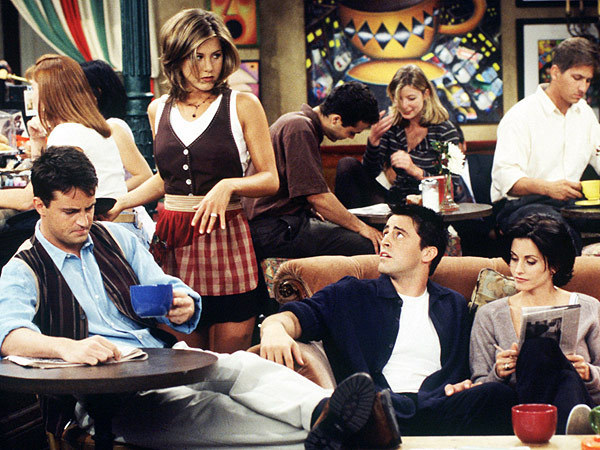 A lot of it takes place in Central Perk, a busy New York coffee shop. 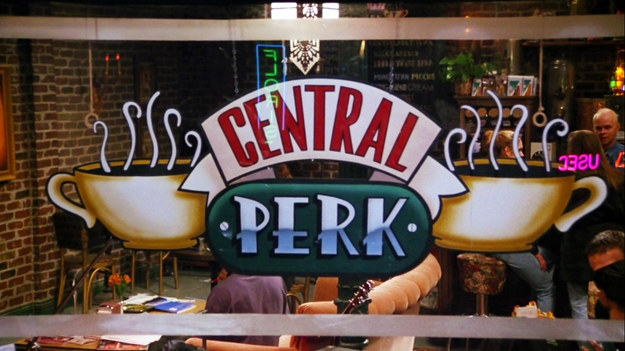 But if Central Perk is so busy — which it is — how does everyone always manage to get a seat at their favourite sofa?

You can see how they did it in this still. 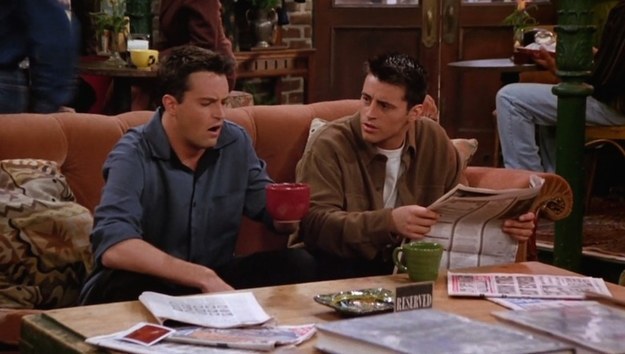 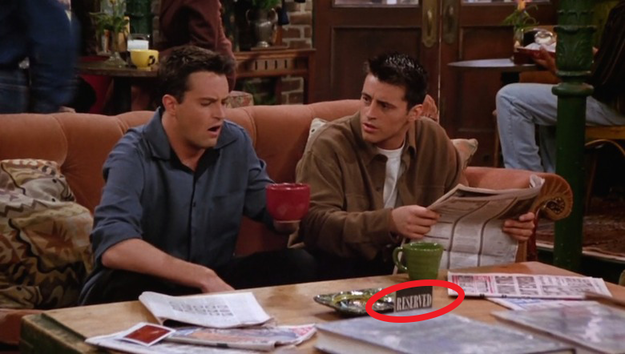 They RESERVED their table, all the time. It was literally right in front of our eyes for 10 whole series. 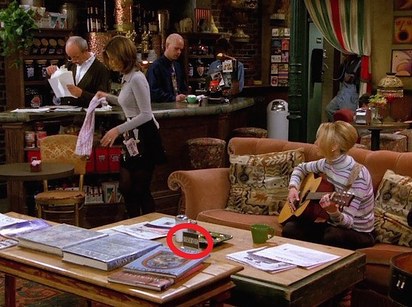 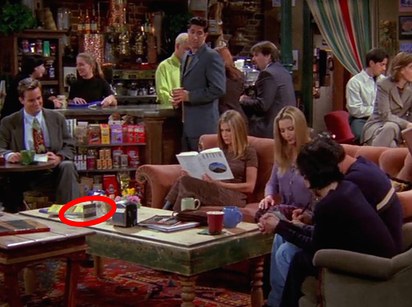 It all seems so obvious now. 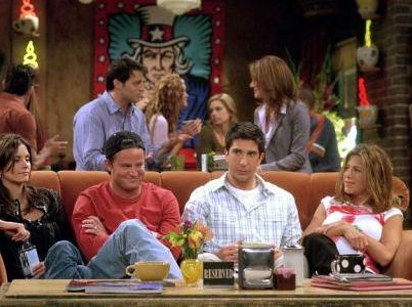 I never noticed that and I'm a fan too. I watch the reruns every night, lol, I'll be watching for it.

I have it all on disc, and it is easy to miss!! I just checked!!

originally posted by: PLAYERONE01
Jennifer Aniston...what are we talking about again!


Lets not forget Courtney. She isn't exactly a slouch, ya know.

I was never a fan of the show, but interesting bit of trivia.


We're the Miller's!
That dance scene!

posted on Jan, 19 2015 @ 04:49 PM
link
They don't make shows like that anymore. It had the perfect amount of innuendo without coming off as sleazy. The end of that show was like the end of an era. Or you could say, the culmination of our tv culture up to that point which was right before everything went to crap. I still enjoy some shows, don't get me wrong, but it's kind of like, that show, even though it continued on a bit after 9/11, represented the pre 9/11 confidence we had in the American way of life. When there was still optimism among the general public.

When that show ended around 2004, around the same time of the Iraq Invasion which I believe was in 2003, it was when people really started questioning not onky 9/11 but our foreign policy in general.

And, of course, that was when the sexuality and materialism was really ramped up in our tv programming. The Paris Hilton sex tape came out in 2003, then came the Kardashians, and tons of reality television sleaze, like The Flavor of Love, and it escalated from there... and here we are.

even though it continued on a bit after 9/11

Interesting you should mention that. They had to re-shoot the episode that aired just after the 9/11, because in the original Chandler joked about a bomb at the airport when they left for their honeymoon, and was arrested on suspicion of being a terrorist!!

originally posted by: Benevolent Heretic
Just asked my husband why the Friends always got the table in Central Perk. His answer? "There's a reserved sign on the table"! LOL!

That guy has an eye for detail! So I guess that could be construed as being a compliment to you since he must have seen something special in you.

I was not aware of that. Yet another coincidence surrounding 9/11. I'll assume it was just a coincidence because I refuse to let another of my cherished memories be tainted with insidious happenings, lol...

I can't stand Courtney Cox. She's like fingernails on a chalk board.

So maybe that's why I couldn't like the show.