A recent survey by the Oklahoma State University Department of Agricultural Economics finds that over 80 percent of Americans support “mandatory labels on foods containing DNA,” about the same number as support mandatory labeling of GMO foods “produced with genetic engineering.”

Hilarious. Just goes to show how fear mongering amongst scientifically illiterate people can lead to all sorts of crazy and bizarre movements. We need less fear, less mindless reactionism and more education on scientific topics.

the scientifically illiterate are easily scared

originally posted by: ignorant_ape
the scientifically illiterate are easily scared

And fear is the most effective way to control a populace. Hmmm... Anti-science and fear mongering... Sounds like a lethal combination.

posted on Jan, 19 2015 @ 12:06 PM
link
a reply to: GetHyped
Kind of wish you hadn't added your comment just so could have seen how many posters agreed with the labelling idea.

Well, I suppose it would be wise to know if food contained DNA to know if it was really food

Meanwhile, it is important to know if food contains genetically engineered products. Our bodies may not recognize the foods and through histamines at them leading to inappropriate response to the food. Right now, if you cross a ragweed to wheat, you do not need to call it GMO because it does not cross over to a different type of organism. bacteria or fungus to plant or animal needs to be called GMO. Even situations like this can be troublesome though, in my example someone with a ragweed allergy can react to the wheat. Now the ragweed allergy relates to other plants when the proteins are similar, it does not have to be ragweed as most people think. You have to look at plants in the same class as ragweed to know sometimes.

So, wheat can be genetically altered in this country without anything being told to the customers. I wonder if the people buying our wheat are aware of that.

Sorry for getting off topic. I know this is a joke thread and I am not supposed to be serious
edit on 19-1-2015 by rickymouse because: (no reason given)

I laughed so hard when Isaw this.

Sooooo we are not surprised about the DNA ignorance, right?!!
GMO, I DO NOT want in my food, neither M0n$ant0 and $imilar$ ! !

Would it even be considered food if it didn't contain DNA?

but a human can surive DNA free for a long time

but you would be alive - it would be VERY unhealthy

Reminds me about the Dihydrogen monoxide

posted on Jan, 19 2015 @ 03:22 PM
link
It's not as bad as it seems folks, the survey sample size was only around 1000 people, although stated to be "weighted to match the US population in terms of age, gender, education and region of residence", so at best it shows there are at least 800 less than educated citizens in a nation of 340 million.
As much as I'd like to, I don't buy the argument that this small sample represents an entire nation.

A sample size of 1,000 is pretty representative, giving you a margin of error of about 3% with a confidence level of 95%.

posted on Jan, 19 2015 @ 03:51 PM
link
a reply to: GetHyped
The stats may speak for themselves of course, I'm just struggling to imagine that 270 million people are really that uneducated in a developed nation. Truly tragic if the poll is in fact representative of the populace.

posted on Jan, 19 2015 @ 03:53 PM
link
I'm glad this would exclude Spam and many fast food products (unless goop-syrup mixed with plastic has DNA). 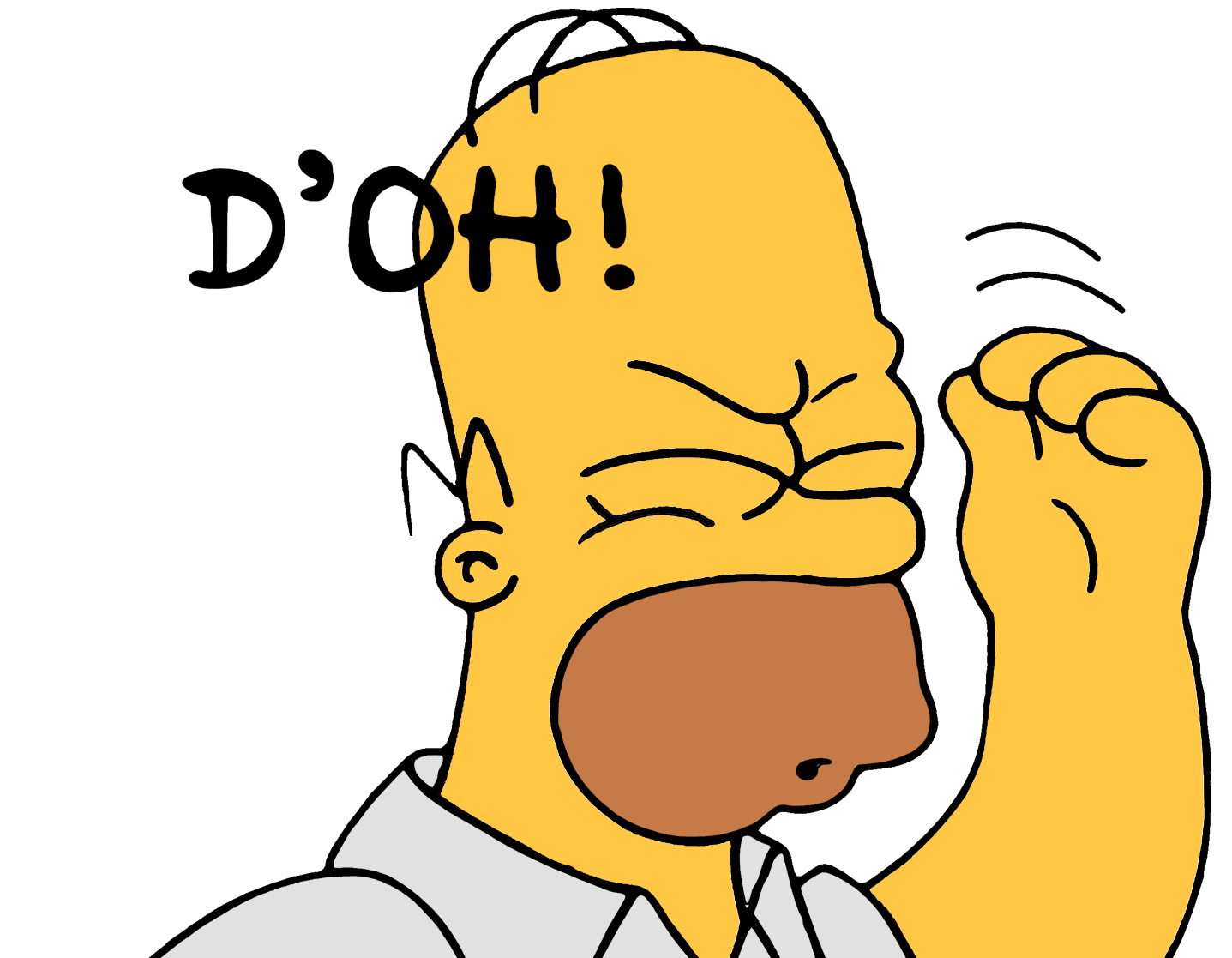 REAL food does not contain abbreviations!

originally posted by: Aleister
I'm glad this would exclude Spam and many fast food products (unless goop-syrup mixed with plastic has DNA).


Move to the UK/EU and you won't find any lean finely textured beef (pink slime) in our food as it has been banned for years now. Heavy draconian restrictions on GM food as well.
Bah, typical socialist nanny state wrapping us up in cotton wool, why don't we have the same rights as US citizens to buy crappy food...I'm gonna write to my member of parliament, I want the right to eat the same crap as Americans lol
[/tongue in cheek]