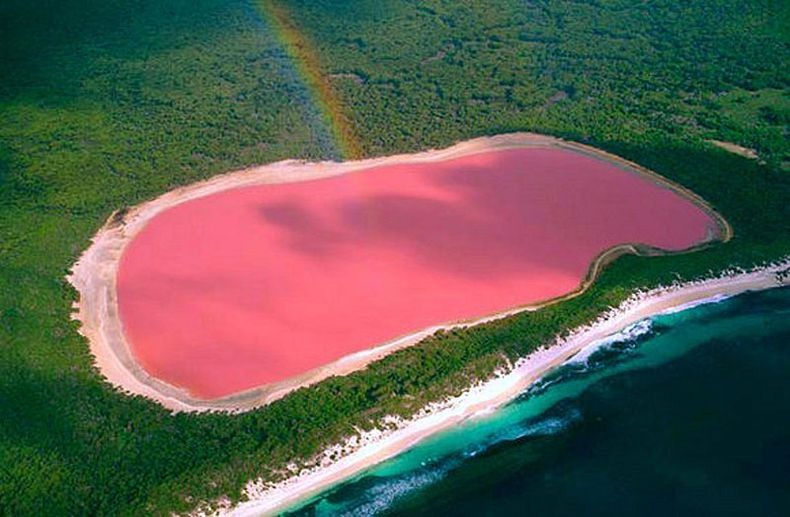 Lake Hillier is located in the Recherche Archipelago off the South coast of Western Australia. First discovered in 1802 is one of the few pink lakes of the world. Although is not know exactly why is pink, it is believe its color could be due to halobacteria with a strong carotenoind pigment, as the lake have a high salinity, around 10 times above the sea salinity. It has no known negative effect to humans. 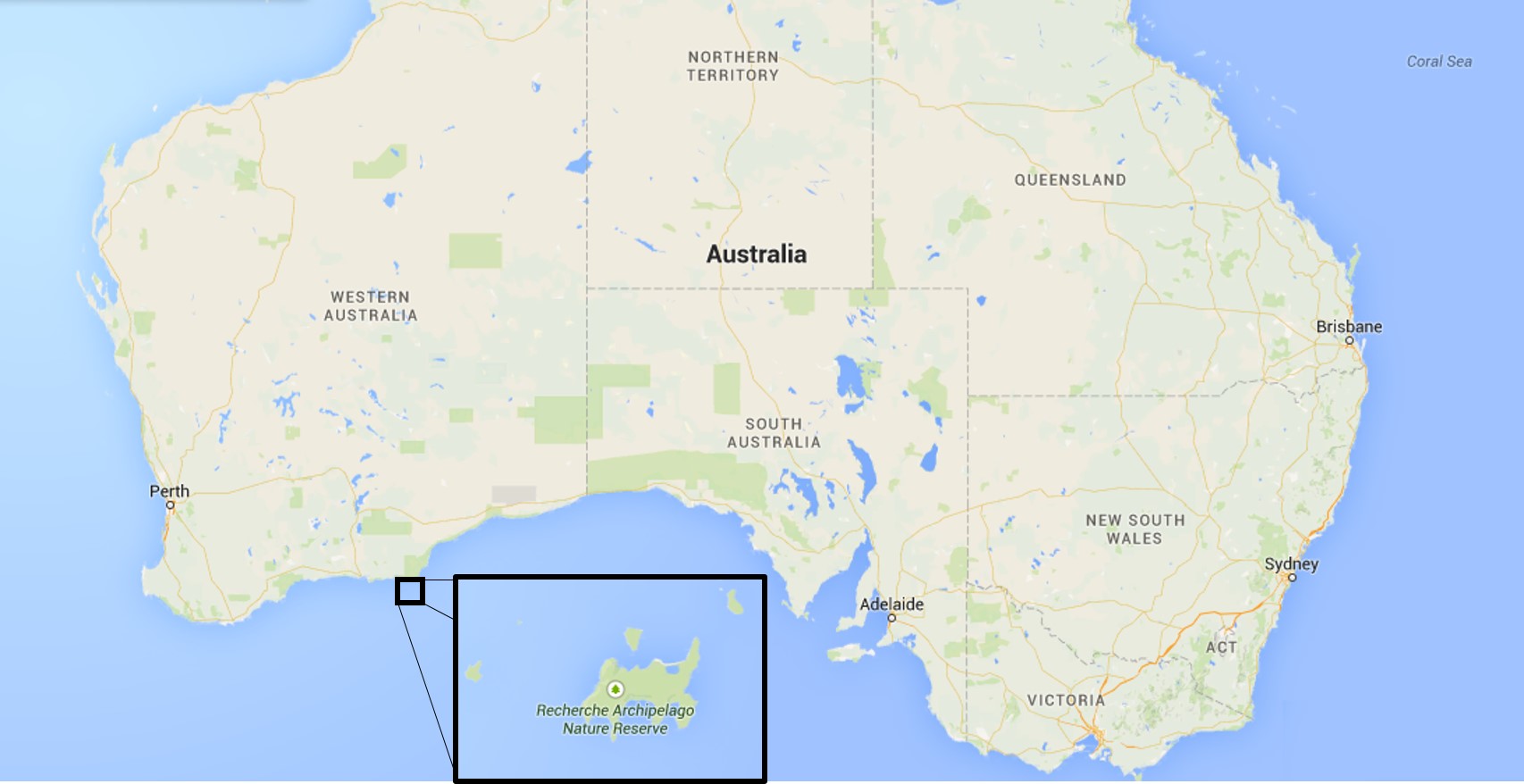 Other possibility is the presence of the algae Dunaliella salina, that is cultivated in some places to produce β-carotene and glycerol, as seen in this salt ponds in San Fransisco bay. It is believe the high β-carotene of this algae is to protect itself from UV radiation. 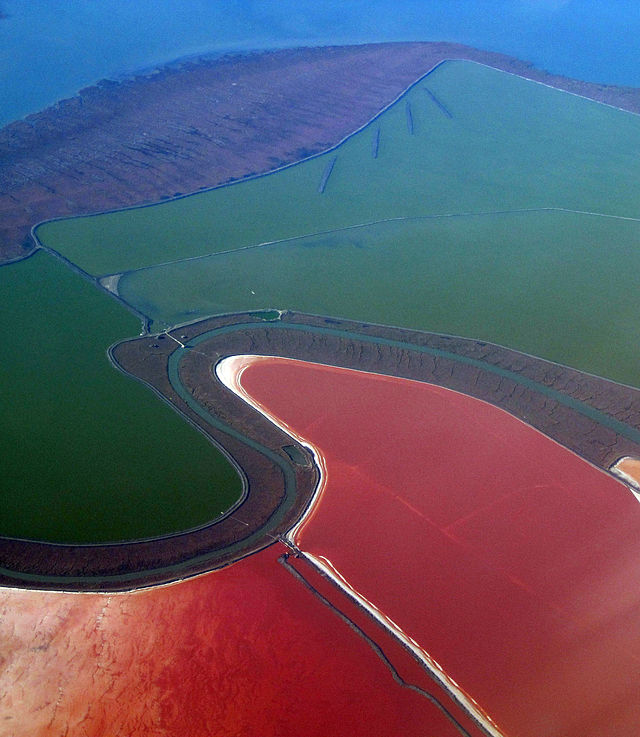 In the end the color may not require life at all but could be due to chemical reactions of the salts present in the lake.

So there you have it, Australia is not only home to the most poisonous creatures in the world, it also have innocuous pink lakes that could come from the fantasies of a 9 y/o my little pony fan
edit on 19-1-2015 by Indigent because: (no reason given)