How do we spot intelligence operations in the US?

posted on Jan, 18 2015 @ 05:25 PM
link
How do we work to uncover cultural "inception"? You know, like the Chinese investing in the US stock exchange and in the federal reserve to manipulate the elite and their message?

How often do they plant ideas and cultural memes into the US collective mind to cause social division?

Do you understand what im getting at?

How much of our modern lifestyle is happening due to our naivete and our trust in our defense department?

originally posted by: onequestion
How do we work to uncover cultural "inception"? You know, like the Chinese investing in the US stock exchange and in the federal reserve to manipulate the elite and their message?

How often do they plant ideas and cultural memes into the US collective mind to cause social division?

Do you understand what im getting at?

How much of our modern lifestyle is happening due to our naivete and our trust in our defense department?

That is all thank you.


I would say that whatever you hear on the MSM and from the political podiums just think the opposite and you'll be very close to the truth.

I now...Sarcastic. But it's close to reality IMO because you'll never get the truth of what is REALLY happening unless you read between, around and through the lines.

I agree with jude11,you just can't believe a word thats said by the msm now.Further more,speaking of operations.....we have a DHS truck that comes around our neighborhood and then parks for hours on a regular basis. Kinda creepy.

posted on Jan, 18 2015 @ 05:44 PM
link
There is little intelligence in the US. I know this is off topic, but I'm not sure anyone can argue. The intelligence from those that should matter, do not; there are some pockets of intelligence left, but we do not matter. Resistance is futile, we will be assimilated.

True there isnt any intelligence here.

Totally agree. It almost doesnt exist on the boards anymore which is an indicator, all the smart people have gone totally underground, thats a bad sign.

posted on Jan, 18 2015 @ 06:05 PM
link
One example is 911. It was treated as a crime, but was never investigated as a crime. To me it is amazing that the American Public never reacted to that,, but actually defended the 911 investigation.

The other is Iraq 2003. Nothing but lies. And we still defend the lies.

The Third is: It seams like there are a Buch of People who dislike Obama maybe the majority of the US population. But still they do everything he commands.

originally posted by: onequestion
a reply to: spy66

Well lets excuse the children who cant vote yet

It is very hard to know or to figure out if the Media/MSN are telling us pure lies, because they mix the truth With lies and morals. These reportes have gone to School to learn how to do this. They are educated in the art of sounding truthfull. Both With Words and body Language.

PS. Obama and the reast of the scamers have probably gone to the same School as these reporters. You know; To learn how to sound truthfull and deflect Direct confontations With Bright People.
edit on 27.06.08 by spy66 because: (no reason given)

I'd have to say you don't spot them. They're good at their jobs. Very good. They blend in. And they also know how to keep hidden. That's if you mean the people who do it.

If you mean the memes themselves, they're allover. Nothing gets big unless it has help. And nothing becomes important unless it was created by the system in the first place. That's to ensure no outside elements can ever pose a threat to the structure. If they do arise, they're bought off, or killed. Whatever's deemed necessary.

posted on Jan, 18 2015 @ 06:32 PM
link
When I was 17 I used MSN messenger a lot, as did most people my age back then.
I kept getting wierd invitations from e-mails like "ak47@hotmail.com" and "osamabinak@hotmail.com".
At first I thought they were just random punks adding me on MSN, it was quite normal back then for randoms to do so. Finally I decided to actually converse with one. At first I thought it was just going to be a bot, giving me automated messages.
But, it wasn't, it was an actual person. I argued for a bit and then some weird scripture from the Quran started spewing through, it was all copied and pasted, I could tell.

It got a little heated so I just copied down all the emails that seemed suspicious and went on the RCMP website, found a link to send an 'anonymous' information / tips on leads involving national security in Canada. Said a little blurb about these guys, a transcript of conversations, and e-mails.
Now, here's the best part, I sent it, without an e-mail attached, no name, nothing indicating who I was.
About a month later I get home from school one day and my mother tells me I have a phone call, and guess who it was.

Yup, it was the RCMP. They found me, not only did they find me but talked to my father first calling him at his office, since my dad was in the military they collaborated a little. I was a little wielded out, but after that I knew that if something suspicious was going on, 'they' can find you, if they want to.
I should add.

What I was getting at is that these institutions and such have ways to find out everything about us, and using memes and what not could be one way, planting viral campaigns and such using the information they steal from us, everything from what's in our emails, facebook, etc.
edit on 18-1-2015 by strongfp because: (no reason given) 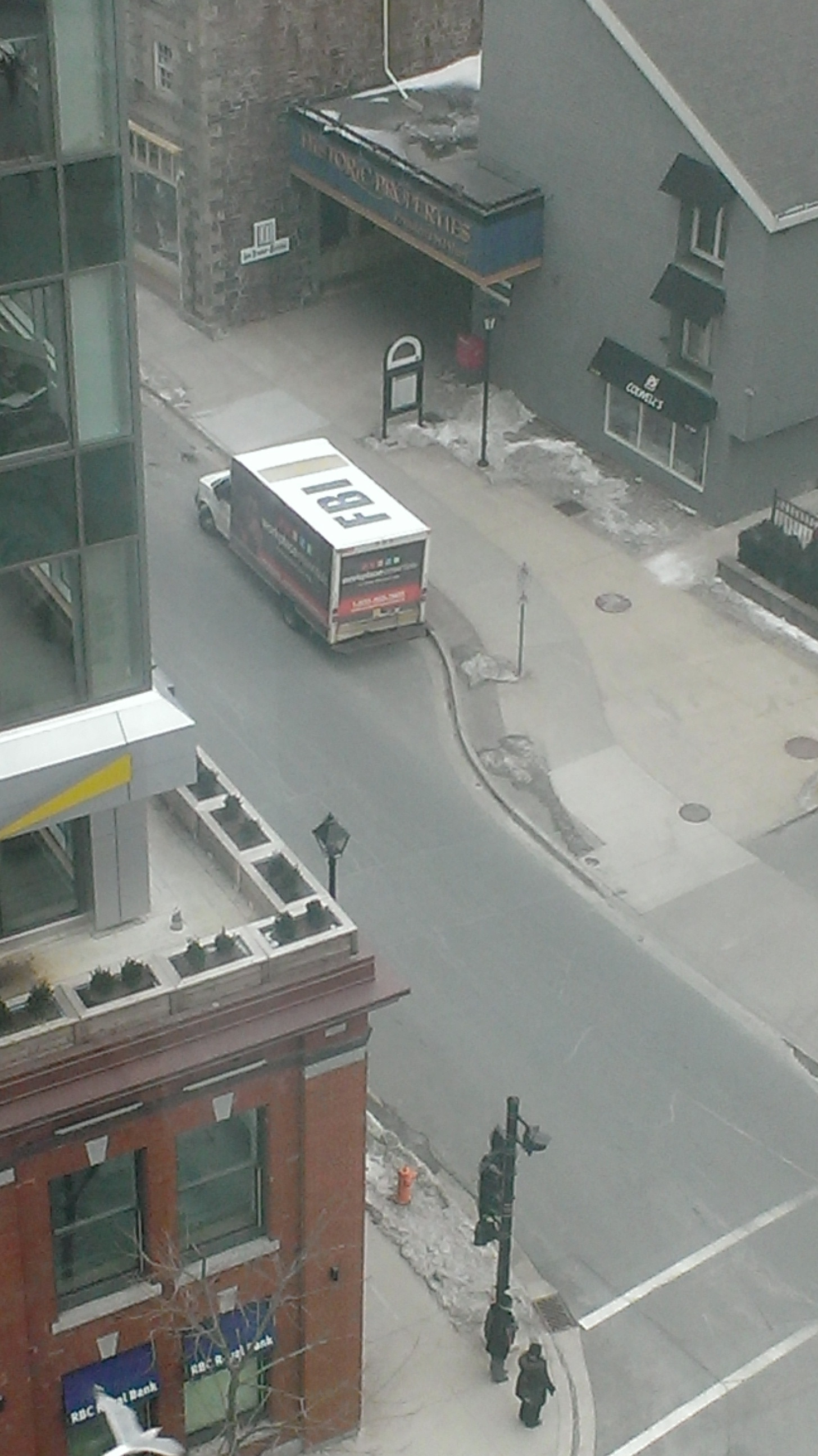 Sometimes they're easy to spot.

But these operations are going on and the only real defense is to know they exist in the first place. So thanks to whistleblowers we become aware of some of these operations but we'll never be allowed to see the whole picture. Awareness is our only defense at this point, it's the first step among many.

posted on Jan, 18 2015 @ 08:53 PM
link
a reply to: onequestion
Don't be fooled, there's a hidden agenda behind everything. The real problem is not just in the U.S. but all over the world. Those at the top are always playing games and manipulating the masses.

posted on Jan, 18 2015 @ 09:06 PM
link
The best way to spot them is to figure out how things should be and then look for the difference. By should be, I don't mean morally or justly, I mean naturally.

The hardest part about figuring out how it should be is getting true information.

So the way that information is handled and corrupted would tell what is going on and maybe what is planned.
edit on 18-1-2015 by Semicollegiate because: (no reason given)