Reston, Va.-based Parabon Nanolabs, with funding from the Department of Defense, has debuted a breakthrough type of analysis called DNA phenotyping which the company says can predict a person's physical appearance from the tiniest DNA samples, like a speck of blood or strand of hair.

The DNA phenotyping service, commercially known as "Snapshot," could put a face on millions of unsolved cases, including international ones, and generate investigative leads when the trail has gone cold.

By examining various regions of DNA left behind, you can make somewhat accurate guesses at what the person might have looked like.

Much more accurate in some cases than I would have believed: 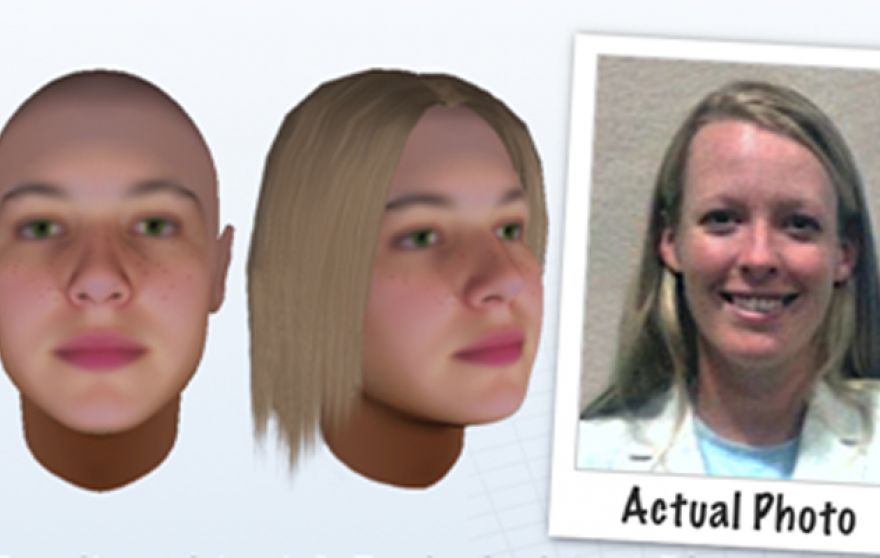 I can see a lot of uses for that. Maybe even some legitimate ones.

S&F for the educational find!

posted on Jan, 15 2015 @ 11:08 AM
link
From my research, it could be half way accurate, but it all depends on what foods a person consumes because they effect gene expression greatly.


Much more accurate in some cases than I would have believed:

I can see a lot of uses for that. Maybe even some legitimate ones.

eta: I notice the company's in Reston. Priceless. 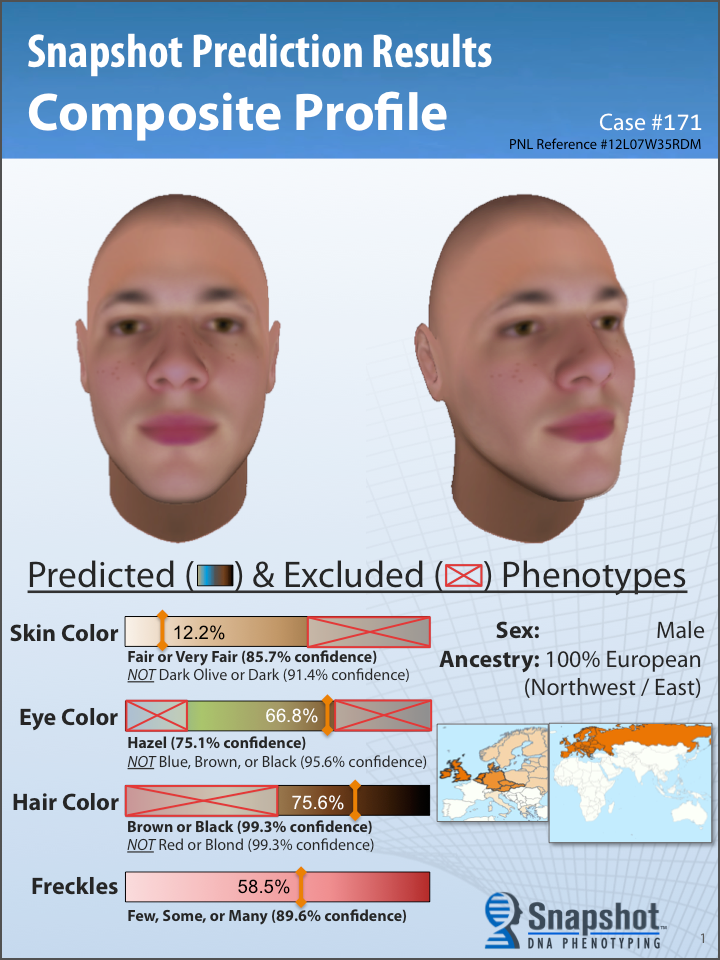 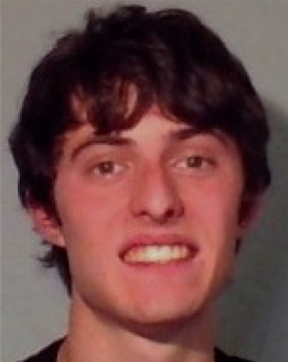 Eek that looks nothing like the predicted face. Eyebrows lips and nose are all to thick and the jaw line is to narrow.

It's probably the worst of the examples they have out. But it's still better than most Identikit-perp matches.There's a definite likeness. It seems to make everyone "dog-faced" though, looking at the other examples I've seen.