US gearing up for war?

Eh, doing a quick search of that FB post only brings up FB or classified sites such as Craiglist looking for employees.

Nothing to see here I think.

posted on Jan, 13 2015 @ 08:19 PM
link
My MOS is on there, Infantry. We all know the world is preparing for war. The militarization of the police should have been your first clue. That means, they are not going to ask you what you think or try to get public opinion on their side. Everyone is rising up on an economic scale. When that happens, you need resources. When you have superpower status, you try to procure said resources before others do. You go to war. They already have civil unrest under control. You might not think so by the media but they do if push comes to shove. They conditioned you with that same media to accept it. We're one step closer to a one world government. You have to know that was always the plan. You can't usher in change quick because man fears change. The world knows that there not enough jobs for 7+ billion people or the resources to sustain them all.

I feel this documentary shows the problems our world faces. I also feel that the world is going to change for the better after the smoke clears. I don't believe they will destroy huge amounts of people when making this transition but some are not going to make it. I could be wrong and they blow everything up and I'll be the first one to yell the immortal line that Charlton Heston said in the Planet of the Apes, 'Damn you, Damn you to hell, they blew it all up!". I really am trying to be more positive. The doom and gloom is taking it's toll on my humanity.

How are we going to compete with this scenario that the video shows? I think we already are. The byproduct is war in my opinion. It really is the only way to bring it all together. If we don't address it now, it'll be worse. That's my opinion anyway. I don't have the inside scoop or a crystal ball.

posted on Jan, 13 2015 @ 08:27 PM
link
As I said before guys I didn't know how important or not so important this may had been. I only assumed things were hearing up a little as it said prior service personnel other than that I didn't really have a clue so thought of where else to share with a lot of different people in the know. To be honest I thought I found something a little juicy so to speak lol but from what I'm gathering this is normal
Sorry to trouble you lot guess this thread won't stretch into the doom porn category

Exactly correct, those who believe they can guide chaos are filled with a level of megalomania that is absurd!

posted on Jan, 13 2015 @ 08:43 PM
link
its not the U.S. that's gearing up for war...its the Americans that are gearing up for war. I keep telling you guys that a government is a machine...it has no desire, no destiny and incapable of fighting a war. after 13 years of no progress, you'd think even a person of average intelligence would have realized this by now.

I hope you all can grasp this concept.

The wars you think we lost, we won more than was lost.

posted on Jan, 13 2015 @ 09:11 PM
link
It's just a recruitment advertisement trying to get former service members with airborn and particular MOS's to reenlist. They'll offer short term contracts and a decent sign on bonus because it saves them the hassle and a whole lot of time in training fresh blood. They're not looking for NCO's which means there's a pretty high turnover rate for E1-E4 and not much turnover for career NCO's. Basically they need cannon fodder but it's not indicative of any impending action. It's pretty standard tactic with a new fresh face I.E. Social media as a way to get the word out. Doesn't cost them any stamps paper or time to copy and paste a post like that. It's a cost effective way to increase enlistments, increase recruiters numbers and fill positions and with the once again increased enlistment standards it's a sure thing if you can get prior service to reenlist as opposed to a recruiter wasting his time on someone who might not even pass the ASVAB let alone the medical and background check aspects.

posted on Jan, 13 2015 @ 10:39 PM
link
Spot on. This is a recruiting tool for people most likely to come back, at ranks that are currently needed. Easy, and low hanging fruit for a recruiter.

When I was officially recalled a few years back, I received a phone call, a certified letter that same day, and had a couple of officers waiting for my reply and compliance.

a reply to: peter vlar

posted on Jan, 14 2015 @ 12:30 AM
link
The americans are a paranoid lot .. theyre either starting wars .. engaged in wars or planning more wars all the time .. they wouldnt be happy without wars or countries to invade .. especially if those countries have resources gets them bumped to the top of the to invade list .. 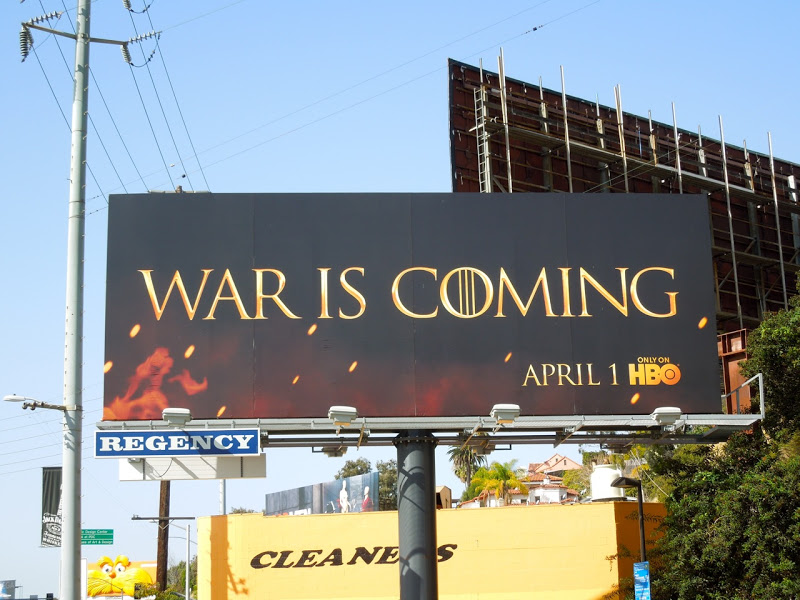 It's not so much paranoia as it is greed and we want your #. We want it before the Chinese. We want it before the Russians. The early bird gets the worm. Check out all the pretty new military bases we have all over the globe. We're in it to win it. Paranoia is only to get public opinion here and on a world stage. War is coming. War is already here and will grow as time moves on. Don't shoot the messenger.

originally posted by: KnightLight
a reply to: ThePeaceMaker

I don't know where you got that picture or if it has any relevance. I notice my former MOS is not on there. My MOS is one of the ones you might want. I was airborne, though my MOS wasn't usually airborne. I trained at FT Benning with the 82nd and 101st.

I don't have any contacts to know if this is real or not, but things are happening that I don't like. Lucky for me even if I did get called back I would have to have a new contract. Also lucky for me I would be way back from the front line.

Why do you think this is real?

Or a better question.. They are always trying to call us back so, is this different?

Ironically the safest place to be when there is a war is the army!

originally posted by: tom.farnhill
a reply to: ThePeaceMaker

Because America is in the business of war. Who profits from war? The corporate oligarchy...that's who!!!

When the economy suffers, war is soon to follow! It's an established pattern.
edit on 14-1-2015 by olaru12 because: (no reason given)

It seems like they are looking for every opportunity to start a dispute.

originally posted by: JiggyPotamus
Wait, who actually posted this? If it is truly a US military publication, then I assume it is saying that they are looking for any prior service members of a certain MOS, who could then come back to active duty. The 11's listed are infantrymen, 12B is a combat engineer, 13b is a cannon crewmember, with a "cannon" meaning a howitzer, 13D works with the data systems for artillery, 13R is a radar operator for artillery systems, 15S,T, and U are helicopter mechanics. My cousin works with blackhawks, which would be a 15T I believe. 19D is a scout. 25M is not a combat role, but is an illustrator. Not really sure what is up with that MOS being listed, lol. Although they can perform important tasks related to combat, such as making maps and charts. 25V is a similar production MOS. The 35's are all based on one of the various types of intelligence. 42 are related to human resources. 68W is a medic. 88N is the transportation coordinator, who basically handles freight shipments, documentation, etc... 89B are going to be the guys in charge of ammunition and ordinance, or bullets and explosives. 91B is a mechanic for trucks and stuff. 92A is logistics. Basically storing and keeping track of things in a warehouse, among other things. There are a variety of things that would have to be done in this MOS. 92F is a petroleum supply specialist. 92G is food service. 92L are the guys who perform lab tests on various petroleum products. 92W is water treatment. 92Y is supply. 94E is COMSEC repair. Basically they work on communications equipment, including all the parts associated with radios, and even cryptography equipment. I knew a lot of guys that were doing this when I was in the military, although I was in the air force, and we have AFSC's as opposed to MOS's. 94F is another communications-based repair job, although these guys work on a larger variety of systems.

So those are all of the jobs that were listed. Obviously there is a great variety among these MOS's. I am a bit confused on why many of these jobs would be "airborne qualified." The way I understand it this would mean you have been to airborne school, and I didn't think that some of these MOS's would require soldiers to receive such training. So unless I'm wrong, that seems kind of weird. I would also think that this would disqualify a whole lot of people.

It should say war is here lol. We have been at war since 2001, I don't see this so called perpetual war ending anytime soon.


Ironically the safest place to be when there is a war is the army!

Nope. The safest place to be during a war is with the U.S. Navy on a Ohio class sub sitting on the bottom somewhere nobody but myself, a few officers, one captain of the boat, a few Admirals, secretary of the Navy, Sec Def and the President knows where you are lol. Greatest job in the world during a war if you can stand not seeing women or the sun for a long while lol.

You would have a better chance of driving up a California Coast mountain Hiway, getting struck and blinded by lightning only to drive off the cliff and hit an airplane flying by, then you would having anything happen to the Ohio Class sub your cruising in. Unless she had to launch her missiles, then you might be seen by an enemy sub and be in for a world of trouble. Then again who would care cause most of the world would be dead anyway.