posted on Jan, 9 2015 @ 10:03 AM
link
First locals where discreetly removed.
Reporters on the spot then say many police an special forces moved into area.
Explosive entry an stun grenades long blast of gun fire followed by severel shorter bursts of gunfire.

Expect similar operation In Paris Kosha Deli as the hostage takerers there have vowed revenge if any action taken against there comrades
edit on 9-1-2015 by ecossiepossie because: mistake

There was a sudden burst of intense gunfire lasting about a minute, several explosions as well as possibly grenades, more gunfire and now it has gone quiet again. We are a few hundred metres from the building.

Smoke has also been seen coming from the building where the Charlie Hebdo suspects are holed up, Reuters reports.

This is what happens when you try to be the first to grab those stars and flags.

please if your going to post this at least have a link or even a few words.

For the record yes, BBC news are showing pictures just now that appear to confirm a operation to secure the building.

posted on Jan, 9 2015 @ 10:10 AM
link
a reply to: OtherSideOfTheCoin
Sorry I pushed the wrong button
Also have never understood what sarts an flags are for.
Peoples lifes are at risk.

The Kosha supermarket has now been stormed

edit on 9-1-2015 by ecossiepossie because: clarification

posted on Jan, 9 2015 @ 10:12 AM
link
Press reports also state that a helicopter has landed near by possible with medical services on board.

First link i have found regarding the current operation

Link to Sky News
edit on 9-1-2015 by OtherSideOfTheCoin because: (no reason given)

ETA ... looks like the cops went into the DELI at the same time ... getting info about explosions there as well ...
edit on 1/9/2015 by FlyersFan because: (no reason given)

interesting, a coordinated operation would make sense, my understanding was that the hostage takers inside the supermarket had said one of their demands was the release of the two brothers.

A coordinated raid would probably make most sense then. 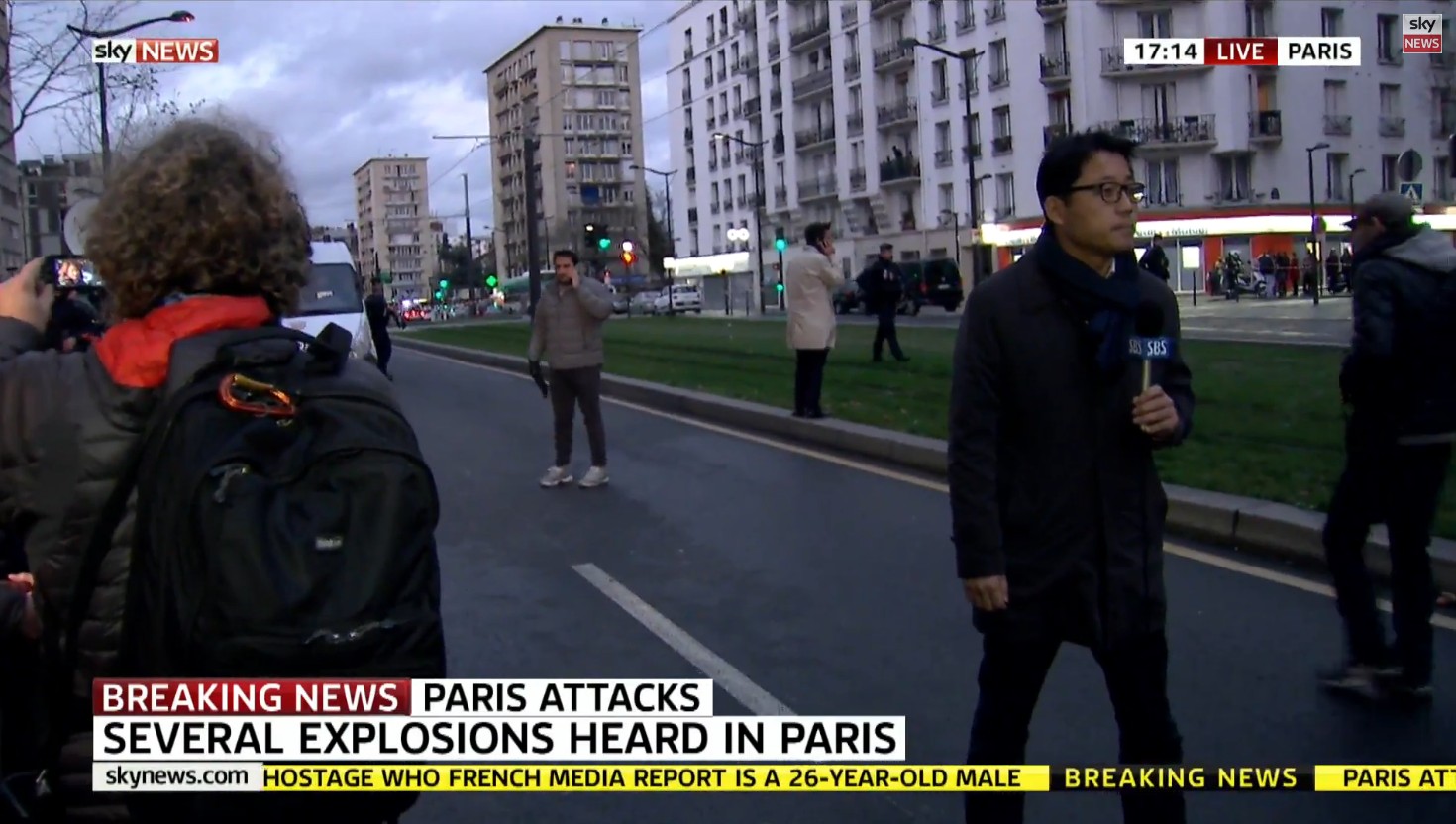 Yes the Deli hostage takers had threatened to shoot people if action taken against the Brothers .
Makes sense they hit them both at the same time .
All communications phones ect have been blocked in the area allegedly

Sky saying the Brothers have been killed
For real this time,

edit on 9-1-2015 by ecossiepossie because: spelling