Intel is Working on a Touch-Sensitive Holographic Display

posted on Jan, 7 2015 @ 09:08 PM
link
Hello, here is a quick look into CES this year and the first link below led me to Intel's little prototype. Holograms are here to stay and are only getting better and more believable every year. Coming to a store near you.

A team of engineers has developed a new acousto-optic device that can shape and steer beams of light at speeds never before achieved. The new technology will enable better optical devices to be made, such as holographs that can move rapidly in real time. 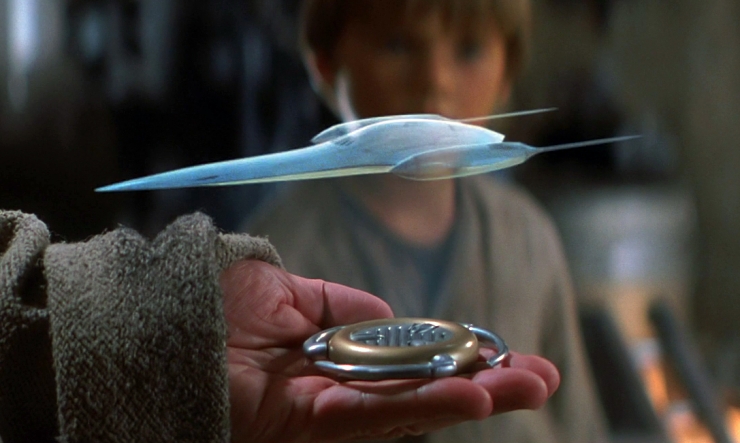 Recent research has also given us a crude tactile feedback system while interacting with the hologram itself. It uses a cluster of ultrasonic waves to replicate the feel of shapes and surfaces. Still in early development.

Intel plans to develop their own technology and displayed a prototype during their latest event. Their holographic technology shown was a new prototype devised by Intel for better or worse.

Intel is working on a touch-sensitive holographic display

A demonstration at Intel’s CES keynote today showed off a new display the company is working on that creates the illusion of items in mid-air and allows you to interact with them.


The video below is from CES 2015. The holographic display is shown at 1:37 minutes in. I wonder if some of our overlords already have access to advanced holographic theater displays or take billionaire hologram themed adventurcations. Sounds amazing.

Here they are showing off during last years event. While not quite a hologram, the video demonstrates a form of augmented reality and shows that Intel has their sights on all sorts of interesting technology.

Intel believes that holograms are the future of gaming. I would love to try before I buy. Old folks going cyberpunk to fight boredom and depression. Kids can grow up playing with any toy they can imagine. Flat tire? Slap a hologram on until you get to a safe place. The ideas are endless.

Here is another example an example of how you can achieve the same results using a stereoscopic display. If they can ditch the glasses, we're golden. 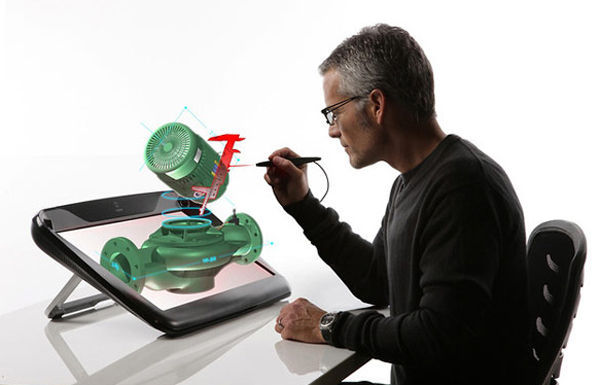 zSpace sets out to unleash the full potential of human creativity by offering a revolutionary, interactive 3D environment for computing, creating, communication and entertainment. With zSpace, objects appear in open space, with full colour and high resolution. They appear realistically solid and can be directly manipulated as if they were real physical objects simply by using a stylus.

Think about it, engineering design in real 3D space. Sculptors, mechanics, surgeons, who else could benefit? This is crazy, more trickery than anything but nothing less than amazing.

posted on Jan, 7 2015 @ 09:12 PM
link
Awesomesauce it's staggering what can be done with technology these days. a reply to: eisegesis

posted on Jan, 7 2015 @ 09:18 PM
link
The Princess Leia hologram asking Obi Wan for help in Star Wars looks very dated now. R2D2 would have his metal hands full with this new stuff.
edit on 7-1-2015 by Aleister because: (no reason given)

I never thought id see a holo deck in my life time but I might be wrong.

I know, Imagine the combination of holograms and artificial intelligence. You will eventually be able to convince someone of your real presence until they actually try to touch you touch you. Unless its model 2.0 and comes with tactile feedback. Hey...I might kind of like that. "I swear honey, all I did was plug her in!"

No one has mentioned Project Blue Book?

ATS what is happening to your user base?

originally posted by: eventHorizon
Why do we need all this ? originally posted by: onequestion
a reply to: eisegesis

No one has mentioned Project Blue Book?

ATS what is happening to your user base?


Was I supposed to make a thread about Project Blue Book? I don't get it. Why so seriously?

posted on Jan, 7 2015 @ 11:22 PM
link
I don't think it will last long! I give holographics two decades before being reduced to a small and specialized market segment.

What is on the horizon is direct sensory input to your brain. All five sensors engaged and you will not be able to tell it from reality.

The future of humanity is either very bright or very bleak, depending on your choice to look at tech being used to benefit or enslave.

Such is our future, assuming we don't have a mass extinction event.

On topic. Scientists would now have us believe that we ourselves and the world we live in are holograms, if that is the case and given that all of our senses are based upon electrical impulses, would it not be more logical to find a way to interact with these holograms using electrical impulses ? The end result could produce a touchable hologram that would feel exactly like a solid object.

You may be right. Soon to be a holographic snow globe in every gift shop.

Look how much of a selling point 3D television turned out to be. Maybe in yo face is not mo better.

the possibility's are endless if they can make it work to a useful degree.

Such is our future, assuming we don't have a mass extinction event.


That would be the 2nd coming I suppose? 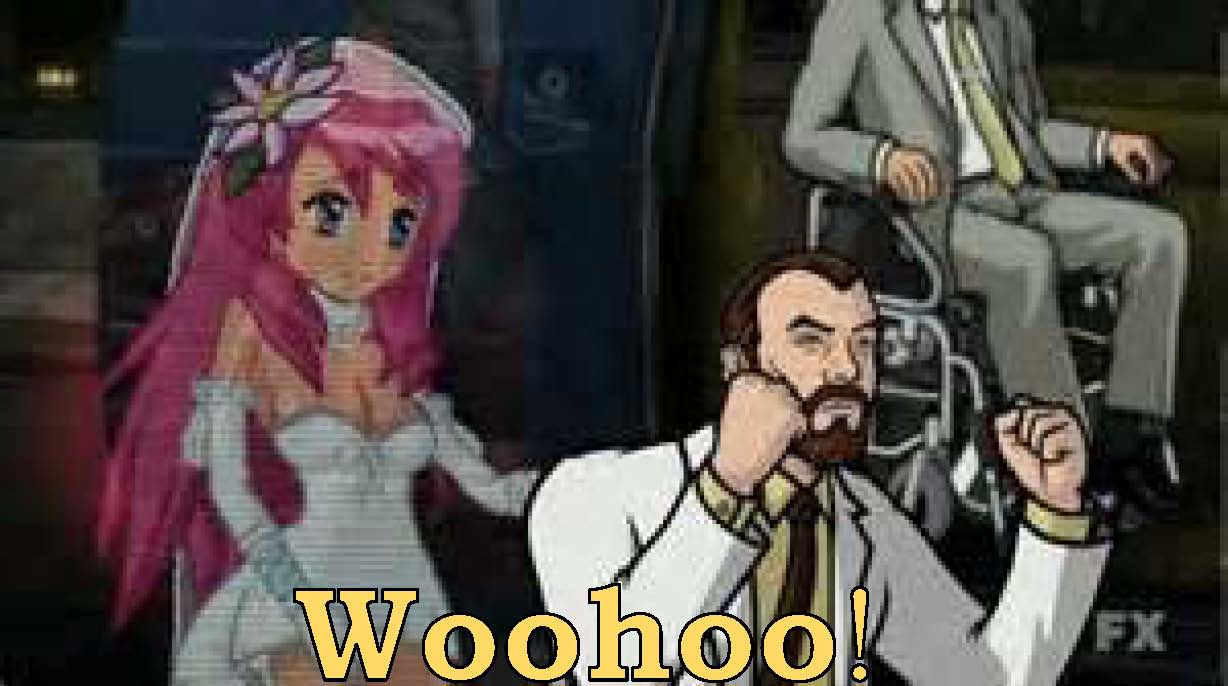 Even without the ability to touch them there are so many possibilities!
And...I have no money to invent or patent any of theses!

If we can make holographs fully tangable, we will be able to replace just about everything with holograms.

-Musical instruments
-Training equipment
-Working tools that morph at will
-Furniture
-And of course, dangerous weapons

The future is holographic I have no doubt.

Very interesting, you know the military is often far ahead of the public and odd's on chance is that there is already a highly convincing holographic technology being either used or in development, mixed with other optical camouflage techniques the advantages are obvious.

Disguise military flight's as commercial jet's, make Drones appear to be bombers convincing an enemy you have thousand's of bombers and fighters in the air when you may only have a handful of drone's.

We have already seen how advanced optical camouflage may be but this take's it to a whole new level, most war's are won on misdirection so this is very intriguing, the civil applications though boggle the mind, will not be cheap though, this is essential as it will spur on the next generation of multi and stack or cell core processors as well as potentially bringing quantum computing to the masses - eventually as the processing requirement's have always been the majore stumbling block.

The ability for an engineer/architect, etc. to be able to intuitively manipulate a holographic image of the design would be helpful to that designer.

posted on Jan, 8 2015 @ 12:48 PM
link
Am I mistaken, or did the "hologram" of the whale only appear to those looking through their handheld devices? Didn't look like an actual hologram floating over the audience that could be seen with the naked eye. Or am I wrong?