I'm interested, but the link to the video is broken

History BEHIND Obama and why both parties have allowed him to make International wars and threaten Putin and other nations. The British EMPIRE and Bank of London AND the Roman Bank of Jesuit Order (aka, free masons, knights of malta, skull and bones, bohemian club, corporate media/holywood/educational systems/ carnigie foundation think tanks starting in the 1920's and all successful NON PROFIT organizations) are responsible for the make up of this FAKE Obama administration.

Request to all the members of the United Nations (UN) and beyond concerning international support saving Europe, America and finally the rest of the world from total destruction by stopping Agenda 21 and still implementing the on January 25, 1944 by de Belgian King Leopold III completed, but for public withheld "political testament" which is still to be carried out as the Belgian Constitution provides.

posted on Jan, 3 2015 @ 12:58 AM
link
I know,I know that's not Jeb that was his grandfather.The Bushes seem to keep their fascist ties very close to their vest.Jeb Bush is simply another Nazi in a nice suit and carrying a flag and soon enough a bible.


carrying a flag and soon enough a bible.

a nazi bible ?...let me guess instead of a cross there is a mushroom cloud and some lyrics from megadeath......

on a serious note how can the people that run the show be interested in doing it right....they teach hate,destroy the environment and pollute the water....all for laughs i guess because surely they are not all that dumb

I have a more recent one for you. How about the fact that Bush Sr. is friends and has been with the Hinkleys. Yeah the same Hinkley family that their son went and shot President Reagan and Brody.

In Washington, an aide to Vice President George Bush disputed a Houston Post report that the Hinckleys made large contributions to Bush's presidential campaign. The aide, Shirley Green, said no record of such a contribution could be found.

The Houston newspaper also reported that Scott Hinckley was to have dined Tuesday night in Denver at the home of Neil Bush, on of the vice president's sons. Neil Bush's wife Sharon said Scott Hinckley was coming to their house as the date of one of her girlfriends. "I don't even know the brother," she said. "I understand he was just the renegade brother in the family. They must feel awful."

The Bush's have been up to their ears in dirty dealings for generations now.No one calls them out or makes them sit down and answer tough questions. And a lot of Texans are just so proud of the Bushs' It is sickening.

I'm not sure which Bush you are referring to.

Is it the one that was linked to the Nazis, the one that started the gulf war, or the one who believes that man and fish can coexist peacefully?

Looking back at the Bushes "colorful" history-Jeb has a snowballs chance in hell.

posted on Jan, 3 2015 @ 07:59 AM
link
This topic is certainly worthy of discussion, perhaps more than just a YouTube video. Prescott Bush = Shady. George Bush Sr. = Shady. Dubya = Stupid. Jeb was always intended to be president but Dubya's performance made that reality a little more difficult. Fortunately for them Americans have short memories.

One should also think that the last thing the US need is yet another Bush (a third one, really?!) in the White House to start wars and mess up the economy. Not to mention the distrust and ridicule Jeb Bush would be met with internationally.

posted on Jan, 3 2015 @ 08:27 AM
link
Pure and simple character assassination. Fritz Thyssen did have money at the UBC. And he did help Hitler get into power. HOWEVER, Thyssen fled Germany (and Hitler) shortly after the war started. His companies were seized by the Nazis and, after he was captured by the Nazis in France, he spent the rest of the war in concentration camps. So, before the United States entered the war, the connection between UBC and Hitler was severed. But, Mr. Thyssen's status was not cleared up until after the war. So, yes, the assets of the UBC were seized by the United States Government.


As for the Steel Corporation that Bush had invested in, in Poland. IT, and ALL its assets were seized by the Nazis after they invaded Poland. Pretty much THE hostile takeover of all takeovers.

Doesn't anyone do any non-conspiracy site connected research anymore? 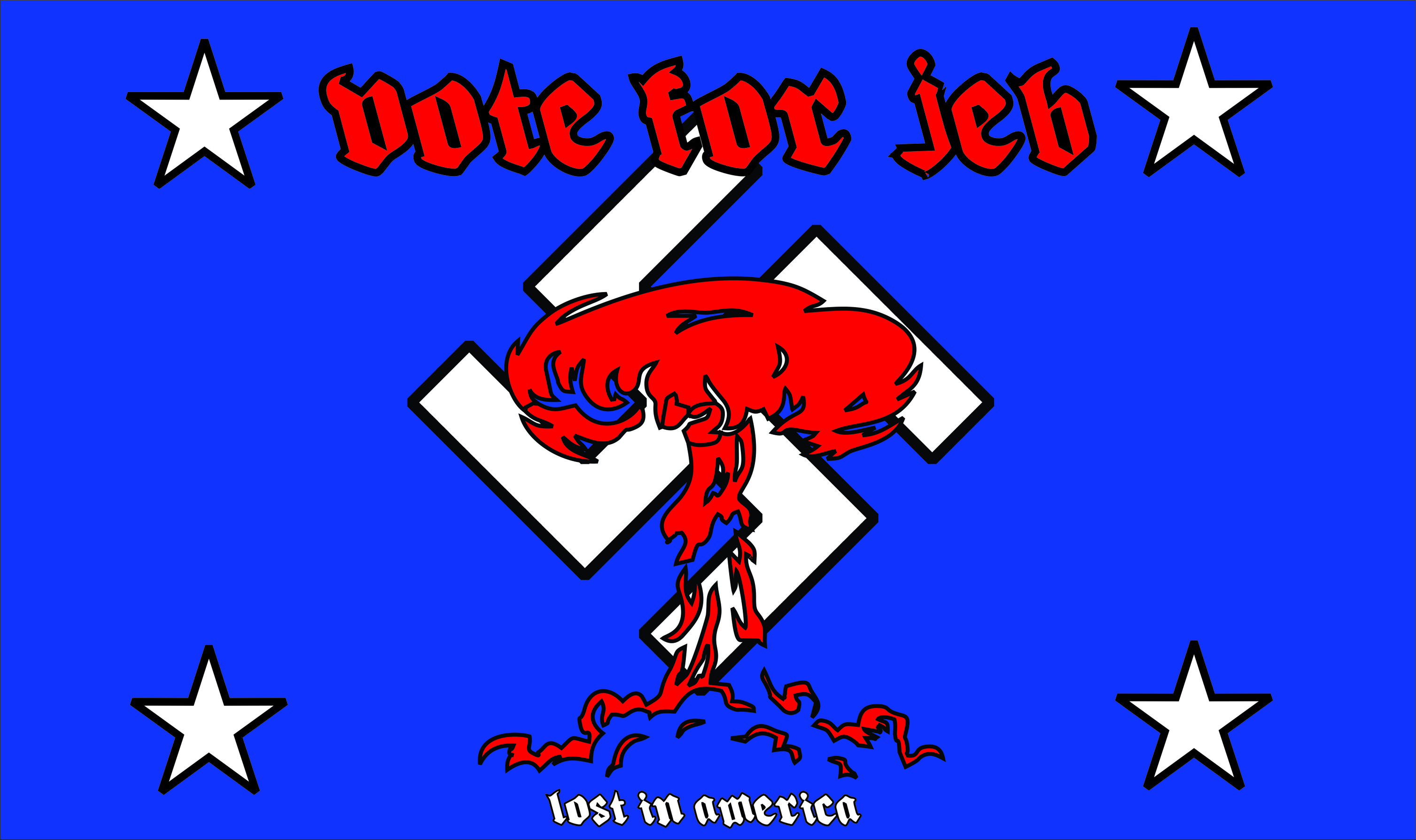 this entire family is full of racist, eugenicist, aryan scumbags. If this country was truly democratic W. Bush should be standing before a war crimes trial beside his daddy, and Dick.

you can't assasinate what doesn't exist.

Spoken out of complete ignorance of the facts. While they are not the most shiny of families in this country, there is absolutely no evidence of racism or Nazi tendencies.

Trading with the Enemy Act is such a petty crime.

posted on Jan, 3 2015 @ 02:02 PM
link
I think the Bush dynasty is going to rack up a bigger body count than all the tyrants in known history. I bet they make a hell of a lot of cash on the backs of your children. Skull and bones 4ever!
edit on 3-1-2015 by LOSTinAMERICA because: (no reason given)

Well, if they had actually done that, it would have been different, but since it was investigated and cleared....why do you insist on the repeating the fiction?

I seen the rest get rich off of war. I seen my rights being taken away ever since 911. I see reality. You go vote for old Jeb. I'm not going to do so. The whole family is a waste of this nation's time. I'd like to fix the problems not add to them.

Umm sorry, not a fan of Jeb. Not a fan of re-writing history either....which is what this thread is.