posted on Dec, 18 2014 @ 03:44 AM
link
Among the celebrities Lost in Showbiz called upon to act was R&B’s best-loved domestic abuser Chris Brown, a man who suggested the 2011 riots might be quelled if people listened to his recent collaboration with pop-house DJ Benny Benassi, Beautiful People. It’s delighted to report that no sooner were its admonishing words published than a suitably chastened Chris Brown took to Twitter and informed his 13.7 million followers that, in his considered opinion, the Ebola epidemic was, in fact, “a form of population control”. No word, alas, as to whether he meant that it was the judgment of God upon an over-populated world or a crisis engineered by shadowy operatives of The Man – just the suggestion that “# is getting crazy” . Source- The Guardian


I'm torn on this one. I read somewhere that Ebola was found back in Africa long before the recent outbreaks there. But that still doesn't negate any involvement from Globalists unleashing tests on populations there. ( they could have started this long before all of us started waking up to what's going on in the world).

I'm compelled to agree with Brown here and agree that there is a population control agenda going on. But there's also part of me that looks at the unhygienic conditions in Africa, the hospitals that lack resources and medicine and are understaffed and unprepapred to deal with outbreaks like this.


What do you guys believe??

Considering only 6,915 people have died from contracting Ebola this year, i'd say it is a pretty poor form of population control...

posted on Dec, 18 2014 @ 03:52 AM
link
I would disagree because it seems there would be a lot more effective ways of population control. I'm not sure if Ebola would even be the best disease to choose either, I'm not sure.

It's a lot worse to get it in Africa so far, maybe if that's what he meant. I'd still probably think there are "better" ways

posted on Dec, 18 2014 @ 04:05 AM
link
I would also disagree with his Tweets about Ebola being a form of population control. For two reasons:

2) This guy seems like a total schmuck with no brain or capability of logical thought.

**Of course, these two sweeping statements are merely my opinion with no sources or evidence to back them up.

posted on Dec, 18 2014 @ 04:14 AM
link
I think he is somewhat right. Yea ebola didn't kill millions "this year" because i think TPTB were testing it. And what better country to test something horrific like ebola.

originally posted by: freedom7
I'm compelled to agree with Brown here and agree that there is a population control agenda going on.

so about 22 times as many people over 15 die on the roads EACH YEAR compared to those that have died of Ebola....

So Chris Brown is playing with himself, as if they wanted to kill Africans it would be much quicker to give them all a car!
edit on 18-12-2014 by hellobruce because: (no reason given)

posted on Dec, 18 2014 @ 04:37 AM
link
He should subscribe to ATS, up to not too long ago we had hundreds of people saying the same thing, he would feel right at home.

P.S. i might be able to smuggle water and canned goods to the few pockets of people still alive in america after the outbreak. Leave GPS coordinates.
Stay safe. 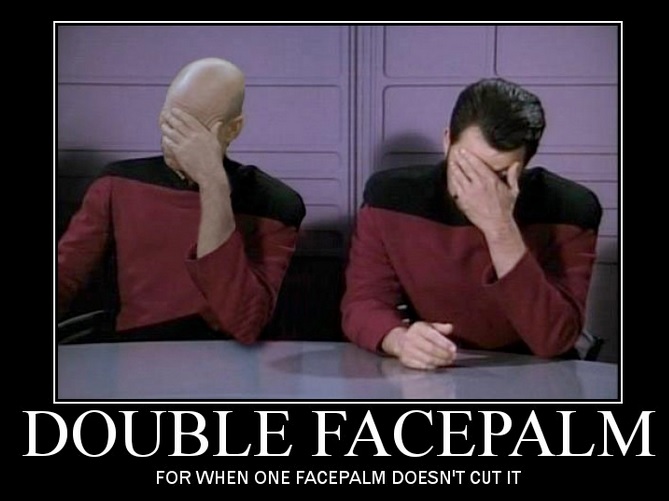 firstly not many have actually died, compare that to starvation the worl dover. not a big issue.

nasty bugs are going to happen while people travel and such, its just a nasty bug but a few thousand isnt really an epidemic. not to be crass but more people probably die from rotten food.

Think about it, if you had such power over people's lives and wanted to control them or kill them, wouldn't it be easier to spread stories and watch people kill each other? Religion is the largest scale example of the old divide et impera (divide and conquer) maxim being applied.

posted on Dec, 18 2014 @ 07:40 AM
link
Looks like everyone but one person disagrees with Brown so far including me. Brown must be new to the conspiracy scene. Although I don't doubt it was man made but AIDS has killed lots of people and even it hasn't dented the population.

Ebola is a TERRIBLE disease to use for population control.

What sort of population is Ebola controlling now?

originally posted by: and14263
2) This guy seems like a total schmuck with no brain or capability of logical thought.


originally posted by: and14263
2) This guy seems like a total schmuck with no brain or capability of logical thought.

I disagree... If it was then it was a fail. More people die of aids each day then what Ebola killed this year.

TPTB can be either evil genius or incompetent bully -- but not both simultaneously. I see the face of Dick Cheney, and Henry Kissinger -- not incompetent for sure. If they wanted people dead, they would be dead.

IMO, Ebola may have been intentionally used as a targeted scare tactic for the US elections. Some strange co-incidences with the research that was going on there and the vaccine activity with FDA/CDC shortly afterward.

Ebola the meme was completely shut off the day after the election. Something's amiss but I haven't fully put it all together yet.

posted on Dec, 18 2014 @ 09:44 AM
link
a reply to: freedom7
Pretty crap plan for population control as far as I see it.
Over 8000 people die in the UK every year from mere alcohol abuse. That's more than the 'official' ebola figures so far.
Lame and ridiculous, although the twatter followers will probably suck it up as fact either way.

Well... I don't know whether it is a plan to unleash 'Ebola' for population control but I read a story on skynews earlier where in Sierra Leone', one man of 63 who died from Ebola had 16 kids!!

I'd say the best way to deal with 'population' control is to give these people who don't believe in 'Birth' control, access to 'Birth' control methods whether their religion says so or not.

That is the best way to deal with it.

Fair enough, after the 2 World Wars there were need for more children but now we know the difficulties of what lays ahead if populations keep growing, we need to be more sensible... well, they need to ed more sensible.