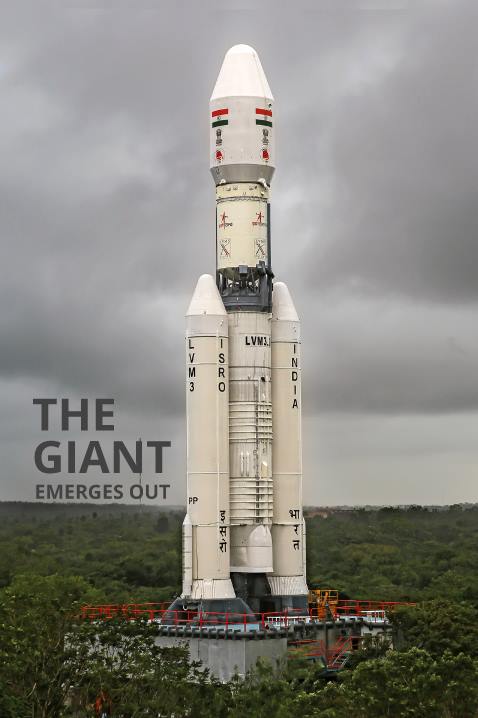 The 3,735-kilogram (8,234 lb) spacecraft flew without the service module that will eventually accompany it on manned missions; instead it was attached to the second stage of its carrier rocket upside-down, inside the payload fairing.By launching upside-down, ISRO hope to simplify the CARE mission and increase the chances of success; eliminating the risk of having to modify the capsule’s heat shield to interface with the rocket and removing the need for the spacecraft to manoeuvre to reentry attitude following launch.With the CARE mission, ISRO’s manned vehicle becomes the second such spacecraft to undergo a flight test this month; on 5 December NASA launched its Exploration Flight Test 1 mission to demonstrate its Orion spacecraft. 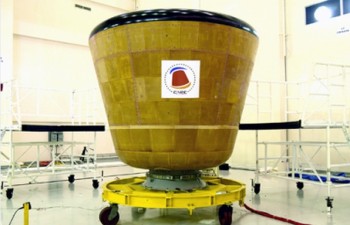