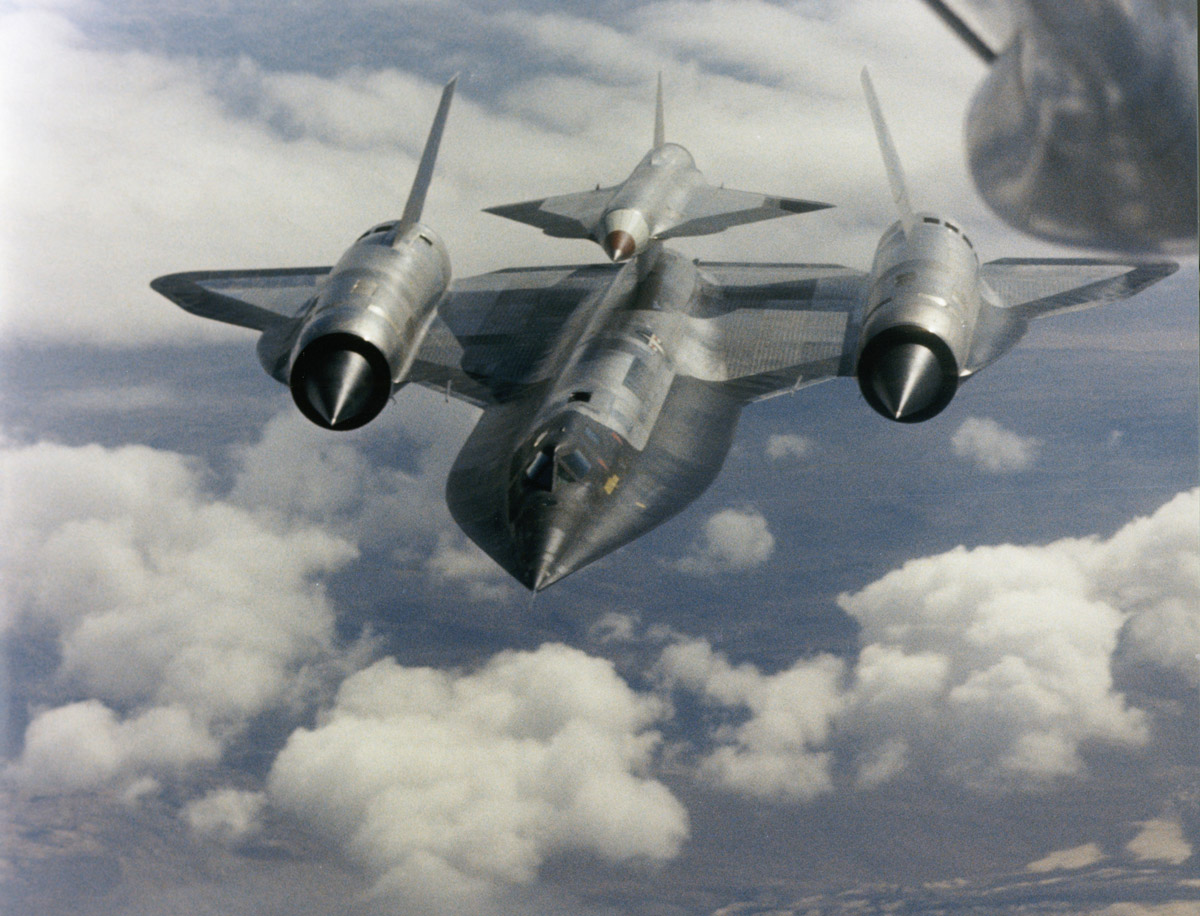 Is that some sort of drone behind the plane in the pic?

looks like one of the SR-71s' engines with wings. just being curious about it. found the pic on Foxtrot Alpha.

The D-21 program was less than successful. One of the test flights ended up with the drone crashing into the mother ship after launch. Both crew got out, but the backseater opened his helmet too soon and drowned.
edit on 12/17/2014 by Zaphod58 because: (no reason given)

so should i change the title? thought it was SR-71. doh.

The Boeing Museum of Flight has the only M-21 and D-21 left in existence. You can walk underneath her and slap her belly too.

It started life as an A-12 IIRC, but once the platform for the D-21 was added it was redesignated.

This should be the video of the accident (my phone won't play videos correctly right now so I can't tell for sure).

thanks for the link. 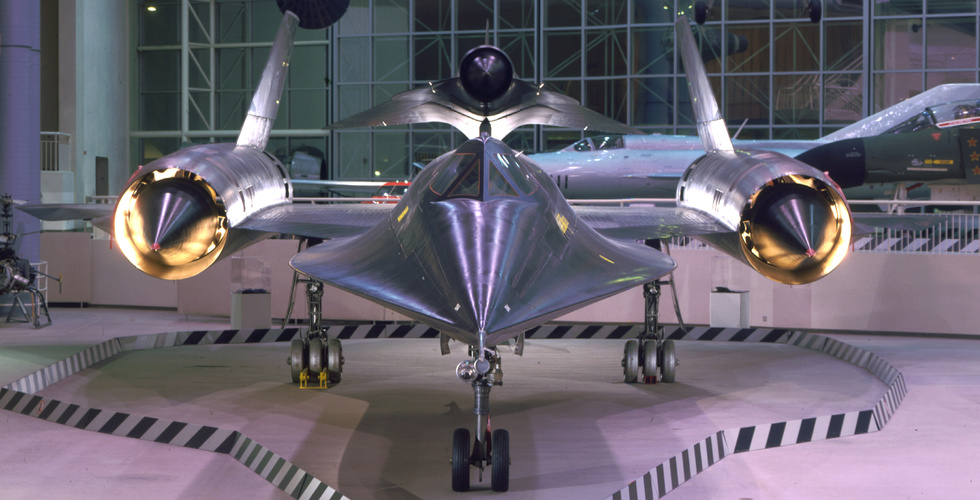 yes that's the video. looked like it didn't get too far off the plane.

The airflow between the two pulled the D-21 back down into the mother ship.

They ended up launching several from B-52s, and even those didn't go well. One went over China and apparently didn't make a turn and may have crashed in China. The others all crashed as well IIRC. I want to say one landed in the water at the pickup point, but got run over by the ship waiting for it.

originally posted by: thishereguy
Is that some sort of drone behind the plane in the pic?

It is actually on top of it, not behind it. 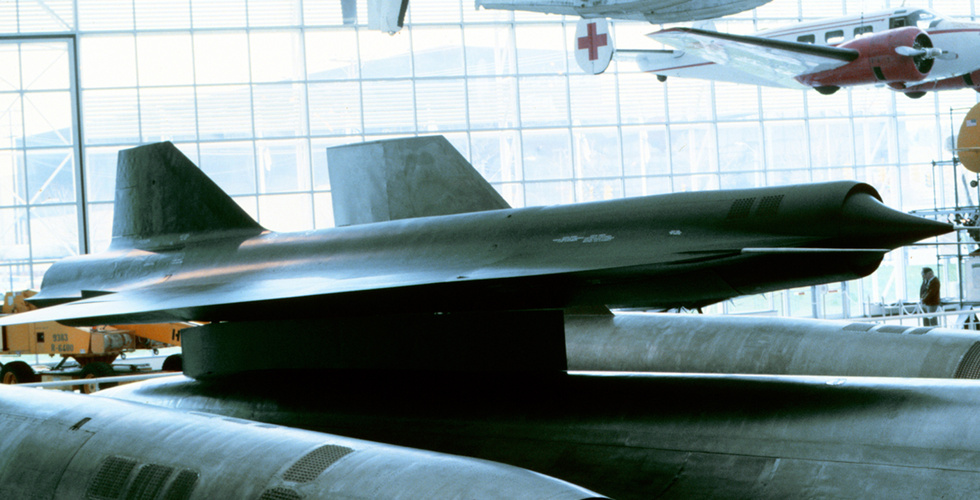 it's in between the tail fins.

yes i see that now. it was how it looked in the pic, i didn't see the thing under the drone.

Yeah. The carry platform was between the engines, where the fuselage was nice and flat.

Hey! Right! I did just that move back in '85 when I visited the Boeing Museum in Seattle. Unforgetable, to actually touch the machine. My wife asked why I felt the need to do that--maybe she was jealous? But the one at the Smithsonian Air & Space Museum is roped off, no touchee!

My recollection of the crash of the ship and drone was that as the drone detached it made contact with the ship causing it to fail. I understood that both crewmen died, maybe it was just the one.

It was only the backseater. He survived the initial accident but for some reason opened his helmet before getting into his raft, and drowned before they got to him.

It was a Drone used for Reccee flights over areas the A-12 or SR-71 could not fly over. There are a few places you can see D-21's. The Seattle MOF has the only static display showing both craft together. Blackbird Park in Palmdale has one on display as well.

Cheers Fred.. I was under the impression the sr71 and the a-12s could fly anywhere but then again I know sod all

The D-21 crash occurred on the 4th launch which was different than the first three as it was performed in level flight. Where as the previous flights the D-21 was released at the push over at the top of climb. The D-21 suffered an Unstart due to disrupted air flow from the M-21 resulting in it rolling over into the M-21.

originally posted by: ThePeaceMaker
a reply to: FredT

Cheers Fred.. I was under the impression the sr71 and the a-12s could fly anywhere but then again I know sod all

The D-21 was a backup in case of actual hostilities, and for areas where they thought the air defence might be more robust.

The wiki page is pretty good.