Hi! You may find my ideology repulsive, and that's fine

Anyways I don't think my worldview matches anyone else's that I've ever met. I have an extremely open mind and have soaked up a ridiculous amount of information on YouTube. Done loads of research and here's what I got out of it all... in a shortened version for readers sake. I'm sure you'll see the details come out later as I hop on threads and put in my two cents.

About 500,000 or so years ago the human race was created by the Annunaki for use as slaves to work in the gold mines. They need gold for various reasons. Look it up. They disappeared for a long time for unknown reasons. They came back around 4,000 B.C. and helped foster the human civilizations in the Persian gulf area. They realized that their creations had taken on a life of their own in their absence. They once again needed gold. However they knew that the days of straight slave use was over. An advanced civilization could extract more gold than a group of slaves would. So they exchanged small technological secrets for gold and biological samples. This of course led to other civilians flourishing and free exchange of knowledge. Over the next 7,000 years the human race has grown and developed many new cultures and practices. The annunaki are still here, they still need gold. We still give it to them. They just live behind the scenes because disclosure would destroy the power systems they put into place. Religions would be toppled as scams, states would have to explain the cover up. It would be all bad for them. We live our lives not worried about such things because we are purposely mislead to believe some things are more important than other things. But if everyone could pull back the covers on their eyes and see what's going on. If people could see that oil and petrol is extremely inefficient and is kept as a feel simply because big oil companies have bribed our corrupt government to suppress alternative energy. See that Human wellness is not a priority of the establishment. How are doctors and nurses going to get by if everyone stops needing them? So much of our potential is being stunted. And this is all on purpose. If we get too smart, too powerful, too advanced in any respect, we could be in a position to end our servitude.

I'm just gonna stop there. This is becoming a rant...

Hi , and welcome to the Introductions Forum of the ATS community. For now you can reply to any thread in any member forum you wish, as well as send & receive (PM's) Private Messages to Staff only. Once you have achieved 20 posts, you will then be able to start your own threads and additionally send & receive messages to and from fellow ATS members.

New Rules for Avatars and Mini-ProfileBackgrounds

Take some time to look around and orient yourself.

Just to add, there are probably at least a dozen people who believe the exact same thing you do. Just be careful not to throw around the name Sitchin around here, some members don't have the highest of opinions let's say.

It's been debunked on far more than one occasion

Welcome to ATS. Enjoy ur stay. Watch out for other alien races that want to probe you for no reason.

Lol well thanks and you'll see me on the prowl on various threads looking for a nice productive debate!!

I must say, that, considering your introduction and what you believe in comes as somewhat a surprise to me, it sure explains some empty pieces of a puzzle I have been chewing on!

I usually do not reply to intro threads, but yours caught my attention!

posted on Dec, 17 2014 @ 02:20 PM
link
So you think this Annunaki dude created life 500k years ago, but didn't have the ability to easily extract gold from the ground?
I got a problem buying that one.

Welcome! By the sounds of things, you should find some very interesting times here.

The annunaki is an alien confederation made up of various races. However the process for extracting gold is tedious and required large amounts of manual labor. The soil consistency and the amount of elements in the earth would make mechanical extraction difficult. As the makeup of their planets are no doubt considerably different than our own. I see your concerns with the validity as it is a wild theory. But think about this... Why is gold valued by every nation, every person on earth believes gold has value, despite it being too soft to use as a tool ancient civilizations wouldn't have had much use for it. And there are many metals that are nice and shiny besides gold. So why gold in particular being valued by everyone that has ever existed?


Just my opinion...
Welcome to ats.

Welcome! But what exactly is your ideology that I could potentially be repulsed by?
edit on 17-12-2014 by Pitou because: Magically vanishing question mark.


for your viewing pleasure 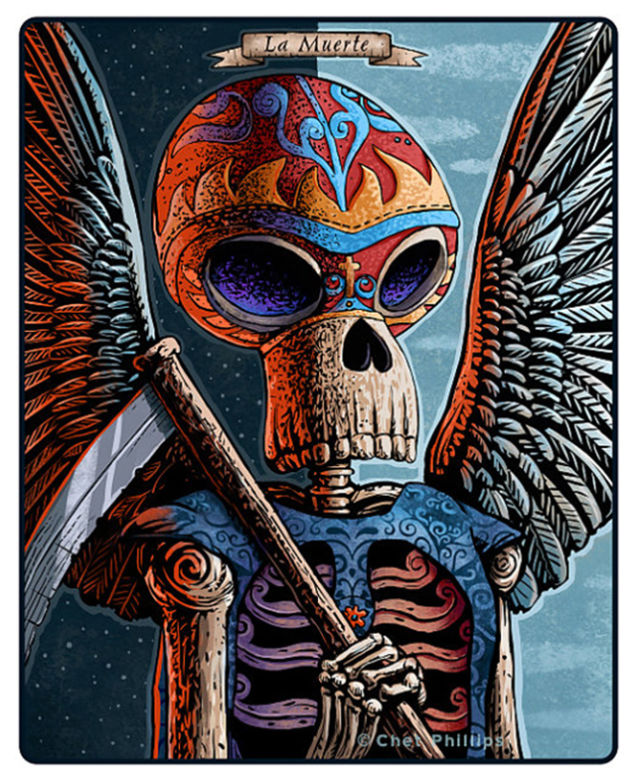 Very well, it is conductive to heat and electricity and it can be molded easily. Seeing as though the ancient civilizations did NOT have electricity(at least in your belief) you believe that gold has become the ultimate symbol of power and wealth because it's yellow color in color and soft enough to mold easily?
Why would they need gold wire? Why would they need gold sheets? Unless of course they DID harness energy in the form of electricity. Which again points to Alien intervention.

originally posted by: Pitou
a reply to: TWA0918

Welcome! But what exactly is your ideology that I could potentially be repulsed by?

When you believe things that say other people's religion is wrong, their government is a sham, and their lives are misguided then you will get some... negative attention

After reading your post it was inevitable for you to join ATS.

originally posted by: TWA0918
About 500,000 or so years ago the human race was created by the Annunaki

Sitchin was an Illuminati puppet and disinformation agent.

The "Ancient Aliens Debunked" documentary exposes all of the lies behind this fraud:

“Frankly, the Sumerian text about the Anunnaki was a work of fiction. And due to its clever mixing of some truth with the error, it has been mistaken as fact by some modern writers.

I have long regarded the fact that the late Mr. Sitchen maintained offices in Rockefeller Center with a great deal of suspicion, and have, I must be frank, also entertained his sudden popularity and publications has perhaps being deliberately promoted by a financial elite, a kind of disinformation operation, and as any disinformation specialist will acknowledge, to be effective, the operation must contain elements of truth. Link

Independent researchers Michael Heiser, PhD and Jonathan Grey also found Mr. Sitchin's translations and story of the planet Nibiru to be fraudulent and a fabrication. Even more damning is that the "Ancient Sumerian Texts" that Zecharia says support all of his claims DON'T EVEN EXIST!!!" Sitchin as an intelligence operative for the Global Elite

Sumerian text! HERE IT COMES… There are NO SUCH texts. Not anywhere! Did you get that? In the entire cuneiform record there is not one single text that says any of these things. These texts do not exist. They are all made up! None of these things existed except in Mr Sitchin’s head..." Sitchin fiction

Ancient Aliens Debunked is a 3 hour refutation of the theories proposed on the History Channel series Ancient Aliens. It is essentially a point by point critique of the "ancient astronaut theory" which has been proposed by people like Erich von Däniken and Zecharia Sitchin as well as many others.

originally posted by: dezertdog
a reply to: TWA0918

After reading your post it was inevitable for you to join ATS.


Thanks lol as soon as I discovered this site I was like... I'm gonna like this place

I see... I do not believe that everything is perfectly explained by the theory. And I have done much to figure out why this might be the wrong thing to believe. I'll check out this documentary that seeks to disprove the theories I've laid out. Let you know what I think. But trust me I don't think you're going to make me believe that humans built the pyramids, decided gold is of value, and a myriad of unexplained instances without the help of extraterrestrial intelligence.

The Baghdad battery is crude engineering for powering what exactly? But I haven't looked into electro plating at all. Never even heard of it now that I think about it. But Egypt is one of those civilizations I believe was fostered by ETs. I'll continue to look into these things. And I remind everyone I'm still developing my understanding of the world. I'll never stop. And in time my views will change as more is uncovered and I take in different information. I welcome differing opinions as these allow me New things to look into. So please don't hold back your thoughts in fear that I'm a close minded individual that is indifferent to conflicting evidence.

Hmmm, I look forward to reading your views.