posted on Dec, 9 2014 @ 07:08 AM
link
Browsing threads last night I came across this thread by gariac, where at the bottom a "the not so secret drone base in Djibouti" is mentioned. Having not poked in on Camp Lemonnier in Google Maps in awhile I decided to take a gander.

As I scrolled around the tarmac, I noticed something peculiar: One of NASA's WB-57s!

Aside from the WB-57 is a P-3 Orion just to the north of it. Not sure what the third aircraft to the north is, but my guess is another surveillance aircraft. Being that the WB-57 has been used for testing communications and LIDAR over Afghanistan, is that what it's doing in Djibouti as well? With all the drone operations taking place in Yemen, Somalia, and the greater Horn of Africa and Arabian Peninsula regions it has to be testing something. Does anyone have any ideas what?

Also, bonus question: Located on the western side of the field, just south of runway 09, on the black tarmac are these. Can't quite figure out what they are either.

posted on Dec, 9 2014 @ 07:16 AM
link
I posted before I Google searched for it. Found a few interesting reports on it, some of which are fairly recent. This is the one that stood out (and wasn't from someone's blog, even though this article does use a blog as one of its sources).

“I really can’t give you any of the details,” Jim Alexander, a NASA official with the WB-57 High Altitude Research Program, told ABC News. “You know, the airplane was there, you see it in the picture. But I really can’t tell you what it was for.”

But it looks like it's back in the US now.

Whatever the mission was, it appears to be over. According to NASA, all three WB-57s are now back in the U.S., with their status listed as “inactive.”

I've spent a lot of time in Djibouti. P3C's have been deployed there a long time as one of their roles is ASUW and maritime patrol and are used to monitor pirate activity which is endemic in that area as well as the terrorists and warlords out of nearby Somalia. I'd imagine the other aircraft are doing similar things.
edit on 9-12-2014 by NavyDoc because: (no reason given)

Those are U28A's in the corner. Recon/intel planes prob from Hurlburt Field, FL. I knew some pilots who were C130 guys that transferred to Hurlburt and they "werent aloud to talk about the mission".

Thanks for the info. That's kind of what I figured about the P-3, but was mostly curious about the WB-57.

Thanks! I really thought they looked like PC-12s, but I didn't know we had anything based on the platform. My second guess was a Valmet L-70. I know that Eritrea has some in service, so it wouldn't have surprised me if Djibouti did as well.

Thanks for the info. That's kind of what I figured about the P-3, but was mostly curious about the WB-57.

Thanks! I really thought they looked like PC-12s, but I didn't know we had anything based on the platform. My second guess was a Valmet L-70. I know that Eritrea has some in service, so it wouldn't have surprised me if Djibouti did as well.


I agree with you in that they are PC 12's. My guess is that the Special Ops use them as a light utility platform. 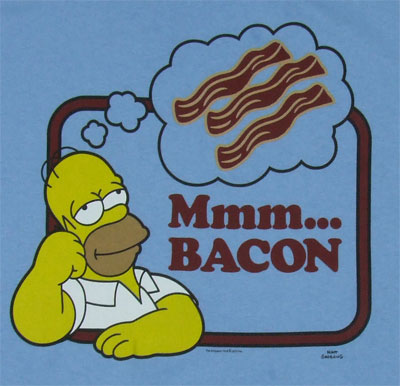 I thought BACN was not on them any longer? It was my understanding that it had been relegated to use on E-11As and EQ-4Bs.

They've been using all three. There were only two EQ-4s equipped, and one E-11 until recently.

I would have thought they would have pushed up deployment of it to more aircraft. It's only been on a handful of aircraft for a few years then. You can read through the accident of the BACN equipped EQ-4 here.

Any idea what the white turbo prop north of the P-3C is? And what its purpose would be?

They're testing a few other things right now that won't rely on another platform.

SOCOM has Dash 8s. They lost one in South America and one in Mali. AFSOC had five and were operating them in Africa regularly. The Army used them for counter IED missions. 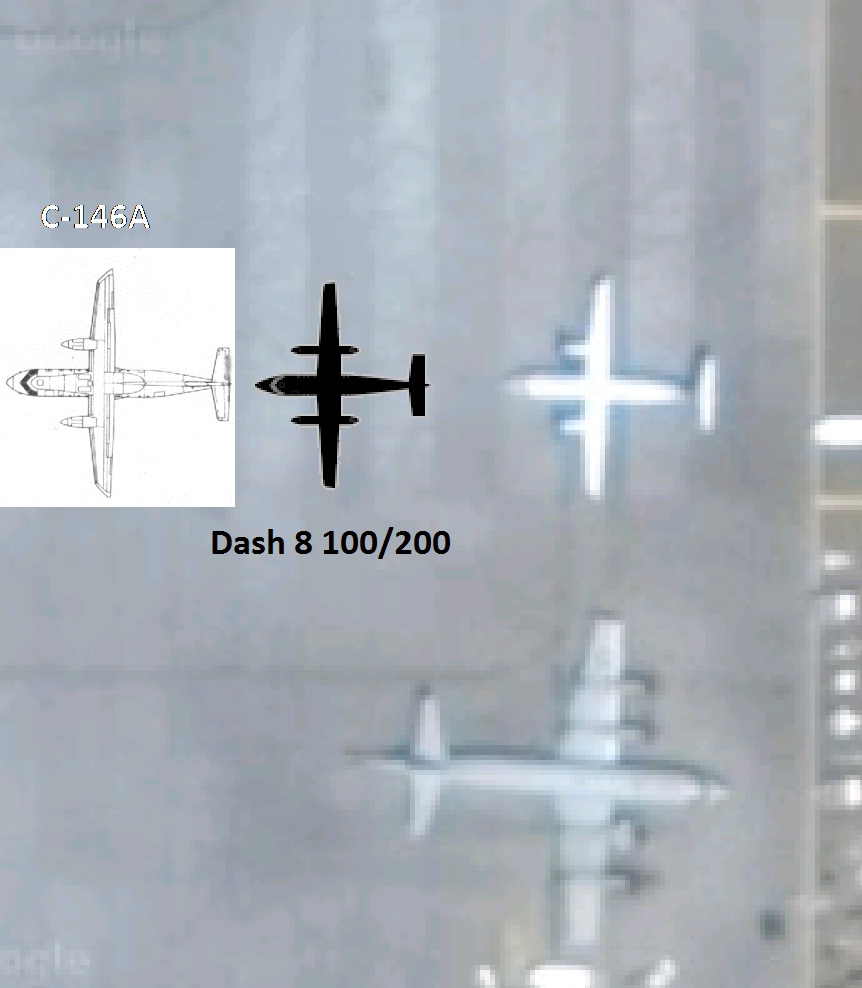 I think you nailed it. Good work

They are *cough* "collecting dust" *cough*

Basically the plane gets configured all the time for contractors, so you really don't know what it was doing, other than flying high. Somewhere on ATS I posted scanner audio of the WB-57 when it was flying over the NTTR with callsign Sunshine 1. It entered the airspace via the Mercury tower.