posted on Dec, 8 2014 @ 11:41 AM
link
At approximately 11am this morning, an Embraer EMB-500/Phenom 100 twin-engine on approach to Montgomery County Airpark in Gaithersburg, MD crashed into a suburban home about one mile from the airport. 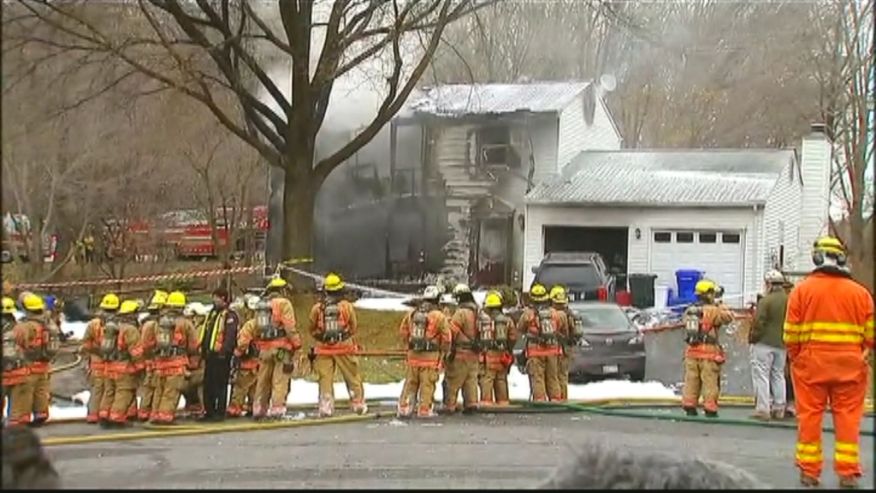 Montgomery County Fire and Rescue spokesman Pete Piringer says preliminary information indicates at least three people were on board and didn't survive the Monday crash into home in Gaithersburg, a Washington, D.C. suburb.

Piringer says the jet crashed into one home, setting it and two others on fire. He says crews have the fire under control and are searching for anyone who may have been in the homes.

Preliminary reports are that all three people in the plane were killed. There hasn't been any information about whether or not anyone was in the home or if there were casualties on the ground.

Additional photographs are on the CBS affiliate WUSA 9 site: 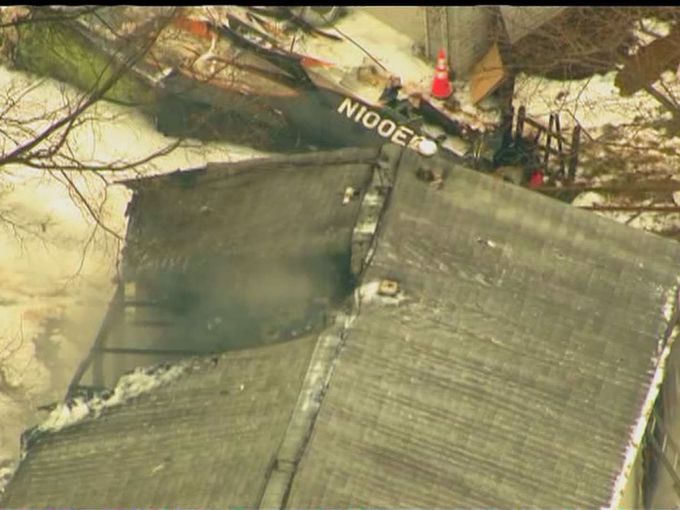 The founder and CEO of a clinical research organization was on the aircraft.

posted on Dec, 9 2014 @ 10:23 PM
link
The aircraft was behaving in a manner consistent with a stall, and the stall warning was active for the last 20 seconds of flight. The pilot, who was the owner, had a landing accident at the same airport in a different aircraft in 2010. He had 4500 hours and instructor certification.

Three instructor pilots in the area said they saw the aircraft performing extensive pitch and roll maneuvers just before the crash.