My Dad thinks its best to be ignorant.

posted on Dec, 8 2014 @ 07:45 AM
link
Well my dad what can i say about my dad well i still love him of course hes my dad, he has locked him self away from the world for the last 15 years or so (iam 22) and is a prisoner in his own home, were they are now trying to evict him from. I dont see him to much anymore i always try but every time i go see him it ends in an argument. My mUm left him when i was around 4 years old, when i was 6 i saved his life he was sunbathing in the back Garden and ate his full months suply of tablets (anti depressants/pain killers) in one go apparently i picked up the empty bottle and walked in (to my sister i have 2 brothers 1 sister all older i was a "mistake " at the end) and said hes only spost to have 1 a day, they say he has bi polar. Enyway he thinks that at the end of the day its good to be ignorant because we cant do enything and its better if we dont know because then these things wont effect us...
edit on 8-12-2014 by PhoenixFreeman because: Raaa

Enyway he thinks that at the end of the day its good to be ignorant because we can't do enything and its better if we dont know because then they wont effect us...


My parents are from the land before Internet. My dad doesn't have a cell phone you can call him on, or even cable TV.

I get that they are "fixed" in their ways. We are too. But to remain ignorant is impossible now.

Imagine how much you know about the Universe, microbiology and technology than say people that lived a hundred years ago.

We are wizards compared to them.

I prefer being a wizard.

Yes i suppose but bare in mind i have always thought like this and only had internet for just over a year!

originally posted by: PhoenixFreeman
they say he has bi polar. Enyway he thinks that at the end of the day its good to be ignorant because we cant do enything and its better if we dont know because then these things wont effect us...

Then leave him alone and let him be. If he's bipolar and he's older and set in his ways then what does it matter if he wants the world to stay away? He is obviously under a great deal of stress from his disease, a disease that is NOT his fault. Not letting in additional stress is a coping mechanism. People who are bipolar or chronically ill often have depression. Just support him as best you can and don't try to change him. You aren't living in his head and I'm sure he doesn't want to live there either but he's stuck with it. Have some empathy and a heart.
edit on 8-12-2014 by Jainine because: (no reason given)

I wish for you and your Father...all good things and healing.

However...I disagree with your Father. I think learning and gaining knowledge is always a good thing...because then a person can better protect themselves in life... and/or are in a better place to help others. 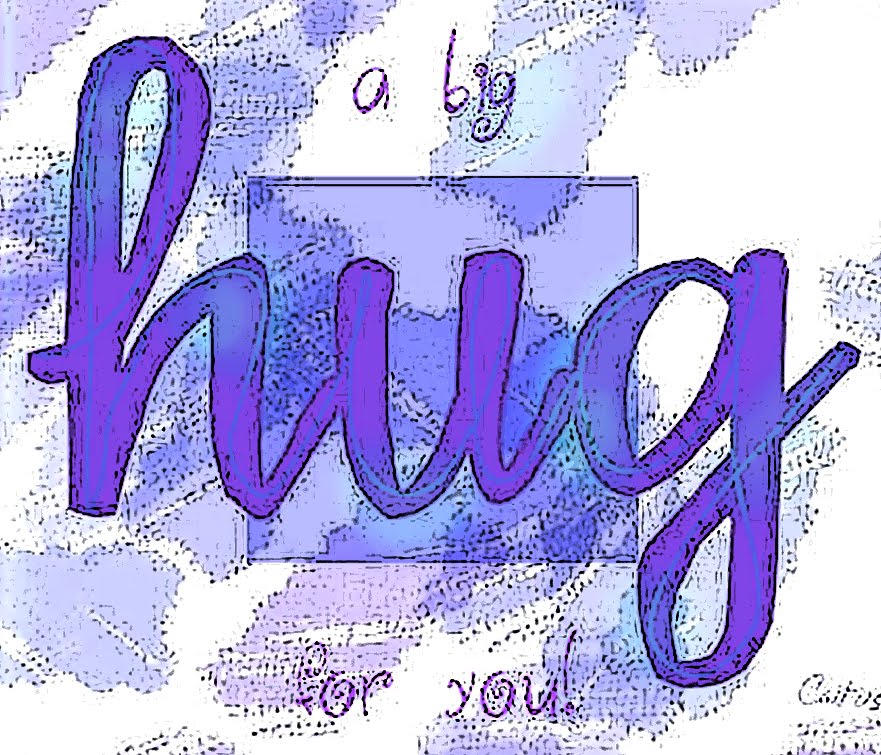 I expect your dad has enough on his plate with his own life and managing his mental health. For some bipolar people it take up all their energy just to make it through the day doing all the things we have to do to keep alive like hygiene, household duties, shopping, cooking, etc. Many bipolar people shut themselves off from the world because there is so much going on in their own minds. It takes a lot of energy to be sociable and one has to keep up a bit of an act in company. All these reasons and more besides.

King Solomon said "He who increases knowledge increases sorrow also", so your Dad has a point.

I want to know as much as I can. I sometimes think people are a little presumptuous of their own wisdom. Just because we sit a lot at a pc reading lots of stuff does not mean we are wise or knowledgeable. May be two dimensionally full of facts, but that is all.

That was a very empathic, sincere and gentle post. How lovely!

I hope that despite his arguments and hard to deal with nature that you are always there for him.

If he's bipolar and living with the threat of eviction then his life could go one of two ways. One route is cold and lonely.

Be the man now. Don't get to your 40s and wish you had done something different.

(I understand I am commenting on your situation which I know NOTHING about... sorry if I've offended).

posted on Dec, 8 2014 @ 08:36 AM
link
in a general sense, i can't say i blame him.
I mean at the end of the day, what do we do with this "knowledge" we accumulate? nothing really.
nothing ever changes, things pretty much plateau along, during a standup show, this comedian i like (doug stanhope) said something along the lines of "me caring about things will have the same impact as me not caring, witch is nothing" and it's hard to debate him really.
Or maybe i´m just too cynical, who knows, but even when i have seen people truly invested in something, they obtain nothing, look at the "truthers" or the occupy wallstreet movement, the people that try to warn the world about climate change, or people that want to know what really happened to JFK.
In those groups you will find enough passion to create entire universes, but results? none at all.
It seems that as a species we are designed to not give a sh#t until we are passed the point of no return.
We accumulate the knowledge about how we are being screwed over, we try to learn about the system...and then just complain about it on twitter.
People like to say knowledge is power.
Sad truth is, that knowledge is powerless unless you have the power of influence or money.

posted on Dec, 8 2014 @ 08:54 AM
link
Love and see your father as much as you can, no matter the outcome or arguments. After losing my parents in 2007 I have never felt so alone in my life. Very empty feeling indeed.

posted on Dec, 8 2014 @ 09:00 AM
link
I don't think your father is much different than half the people on this planet. He is neither right or wrong in this belief.

Most people do not understand that they have been misled. Most people do not want to believe that they were deceived and many will try to protect their misguided beliefs. It is not right to judge others but it is good to try to gently persuade them to see the truth. If you try to tell them the truth when we live in a world full of lies, you look like the crazy one for saying the truth.

Depression is what made him decide he wanted to end it, it was not his time though. He needs to finish his life.

posted on Dec, 8 2014 @ 10:29 AM
link
I don`t think it`s a bad thing for older people to be ignorant of what`s happening in the world, it`s much less stress and like your dad says there isn`t much older people can do to change things even if they wanted to. Older people have less
physical, emotional and mental energy,they tend to want to live out the rest of there days with as little stress as possible.

Young people have lots of energy,they are full of dreams and hopes and goals so they should definitely be aware of what`s happening in the world.

Is it really to be ignorant or to act as such?

I believe it helps to keep quite to really hear what others say and in turn you gain more knowledge of what ones true perspective and agendas are.

I wish you and your old man all the best and hope you can come to terms with the choices he makes,

it a tough ride life and some have it better than others so that's all I have to say.

I would cut off my arm to tell them I love them one more time.

Don't live with any regrets...listen to him, learn from him, most of all love him.

For someone already experiencing displeasure, worrying/knowing about all the ill of the world are just more things piled on an already full plate. You can easily become overwhelmed with all the negativity that exists in this world. In my opinion, he should be allowed to enjoy as much as he can of this life. I hope that you can help him either stay in his home, or find a new home. He is and always will be your father. And one day, he won't be there anymore. Please try to spend time with him and bite your tongue if you disagree. Squabbling won't solve anything. happiness will.

Just some free advice from an older dude. Remember, you get what you pay for.

posted on Dec, 8 2014 @ 12:41 PM
link
First, I wish you the best in building a better relationship with your father. An argument takes two people, try listening to him and accepting what he has to say even though you do not or at least be accepting in front of him. Over time you and him will bond and the arguments will become less and less. I'm not saying you cave to him, I'm saying be a part of his life and so him how much you care for him. Then he will take a further interest in you and there is where the real relationship building begins.

My dad refuses to have a cell phone and it's a big pain in the butt to get a hold of him, but I understand where he is coming from in not wanting one and I accept that and he respects me for respecting it. The older generation didn't grow up with the technologies we have, therefore they are apprehensive to use all this new technology because it scares them.

originally posted by: and14263
Ignorance is bliss.

I hope that despite his arguments and hard to deal with nature that you are always there for him.

If he's bipolar and living with the threat of eviction then his life could go one of two ways. One route is cold and lonely.

Be the man now. Don't get to your 40s and wish you had done something different.

(I understand I am commenting on your situation which I know NOTHING about... sorry if I've offended).


Not at all i thank you for your reply