EDIT: Besides Uncharted 4 gameplay being showcased, it was really disappointing in my oppinion.

posted on Dec, 6 2014 @ 11:21 PM
link
a reply to: ZikhaN
I was not aware of this, I went in and so far its a guy just jamming on his guitar to a game in the huge backscreen, so dont know what it may be, probably a new music themed game or some such, and not so much about new big name games. But hey there still a whole day of this show, so you never know what else they may show case since it says it will be going on through the 6th and 7th.

Though the new Uncharted vid you posted is cool. One of my favorite games is the uncharted series, I heard this may be the last of the series, so it should go out with a bang. The Uncharted games always deliver.

posted on Dec, 7 2014 @ 09:31 AM
link
People are speculating that there will be more trailers and announcements today. There might be another keynote. I hope so.

But yea, Uncharted 4 looks amazing. First game this generation to look like CGI.

posted on Dec, 7 2014 @ 01:20 PM
link
just clicked on it and theres a guy showcasing a puzzle game with block and white squares that continues in a 3d world. i got so bored i could hardly Even write this post. lol

That uncharted games looks like the last tombraider but with a guy and not as nice GFX.

I think highly anticipated might be a slight over exaggeration. lol

Youre honestly telling me it doesnt look as good as Tomb Raider? 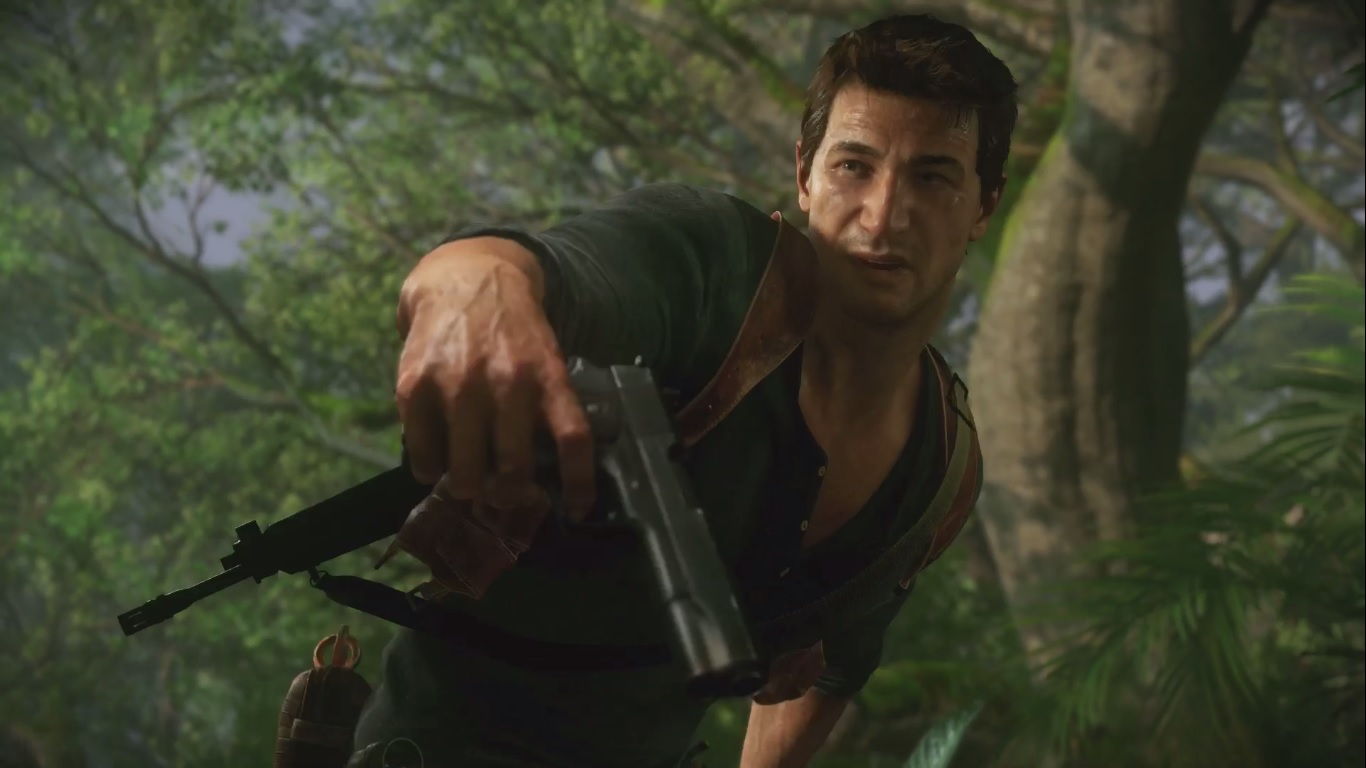 posted on Dec, 7 2014 @ 09:03 PM
link
People said the whole Sony thing failed. I dont know about that, however it was two days worth of things so they must have shown something. But I am not going to be watching the whole dam thing, that would be insane. However they showcased more then a few games, some which will be coming out in a few months, and others still a ways off. Just hit youtube and you will see plenty of shorter videos on the games they showcased at the show.

Here are some I thought were good, including a few new footage on games I am really looking forward to including bloodbourne the new batman game, the order 1886, and even some footage of the new street fighter game in the making.

the cuts scenes are better. But as for the game GFX id rather be looking at Lara's back side running along than the back of that guys head. Maybe its different for you idk lol