originally posted by: Kangaruex4Ewe
a reply to: operation mindcrime

ETA AGAIN----- How awesome would a gingerbread kangaroo be? Huh? How awesome? Like rip a hole in the space/time continuum awesome is how awesome it would be.

Well I still have all the layers so if you prvide the kangaroo I can bake you any cookie you want..

Here's a "quick and dirty" of a siloutte I grabbed but the outline is a bit messy.. 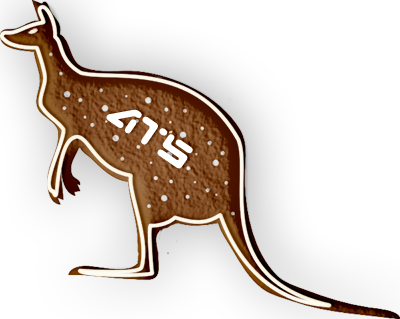 So if you provide the kangaroo I'll make it a cookie...

the avatars posted in this thread are taller than 455 though.
thats what im having an issue with.

i made one that size and tried it as my avatar and a portion of the image was cut off.
then i tried to stick it in the background spot and nothing show up.

maybe its cause i had an avatar up....

nope.
i deleted my avatar and tried to stick the one i made in both spots and the same thing happened
edit on 3-12-2014 by Grovit because: (no reason given)

That is because when you do a background, you have to have a transparent avatar for it to show up! 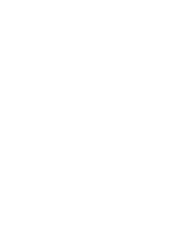 In between those lines is a transparent avatar. Just save as and upload it to ats and then use it as your avatar. Then your whole background will show up!

uploaded the transparent pic as the avatar. uploaded the krampus pic as my background.
nothing shows up still

i had it set as my background. i dont know why it didnt work the first time.
so you have to set it as background on your account page and also click the square above the pic?

thats what i did and it worked.

thanks for the help

done
some of the previous avatars are sweet

people have some skills

I just noticed it's an avatar and a background... How hard would it be to resize it to the background use so he will fit??

Without trying it to be sloppy...how does this fit?

This one is for the men in the house.