posted on Nov, 27 2014 @ 11:07 AM
link
Well, can't say I'm totally shocked to be honest, as I've always thought Andrew Mitchell looked down on the public with disdain.

However, when it looked like Mitchell was exonerated, he should have left it at that. But, his ego wouldn't allow for this and he was determined to have his day in court and make a bit of money from it in return.

So, it looks like he will be out in the political wilderness for a while and out of pocket with a potential bill of £3 million for legal costs.

A few snippets from the BBC


Former chief whip Andrew Mitchell probably called police officers "plebs", a judge has ruled in his verdict on a High Court libel action. Mr Justice Mitting said "on the balance of probabilities" he was satisfied that the MP did use the word "pleb". He described Mr Mitchell's behaviour as "childish" and found his version of events inconsistent with CCTV footage of the row in Downing Street in 2012.


Mr Justice Mitting gave his verdict after listening to two weeks of evidence from 26 witnesses and considering volumes of documents concerning a 15-second exchange. Weighing up the competing claims, the judge said PC Rowland was "not the sort of man who would have had the wit, imagination or inclination to invent on the spur of the moment an account of what a senior politician had said to him in temper".

Some Conservative back benchers were calling for Andrew Mitchell to be reinstated to the cabinet after a previous investigation found that it was likely he didn't say the word 'Pleb'. But, Cameron didn't bring him back in, in the last cabinet re-shuffle, much to his relief I would imagine.

Still, this does leave the Tories in an embarrassing situation none the less.

Now if he'd left well alone and not brought this libel case he'd be fine , as it is he's a liar who has nothing but contempt for anyone not in his toff crowd ....HA !!!!

posted on Nov, 27 2014 @ 02:18 PM
link
I agree. Now he aught to be prosecuted for wasting police time from his initial denial. If he was an ordinary citizen he would have the book thrown at him. Do you honestly think that he's going to pay his own fees? I think not. 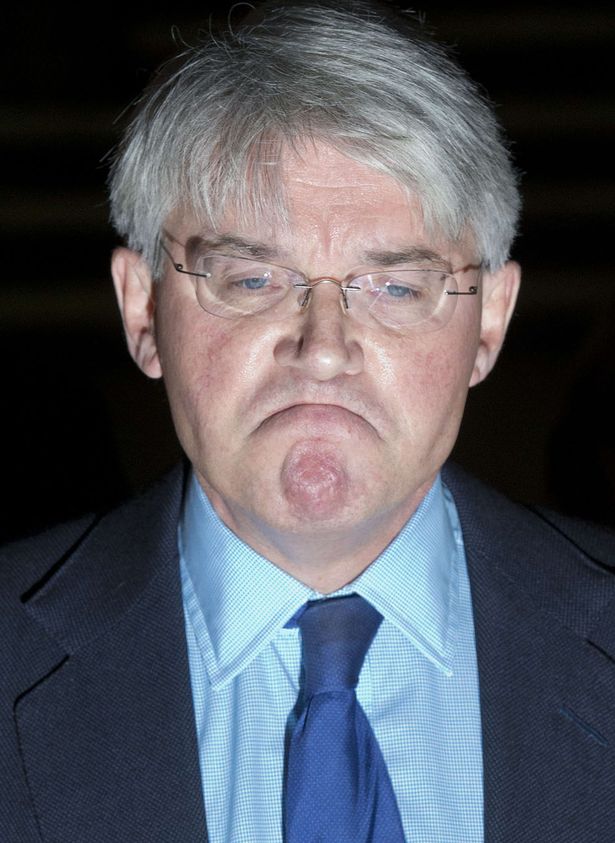 posted on Nov, 28 2014 @ 07:59 AM
link
I had actually started to believe he didn't say it. It was all too convenient. I mean who uses the expression pleb, these days? Oh that would be TORY ministers. Who was lying the metropolitan police or an MP? Difficult to know for sure . A good lesson learned, don't insult a copper and don't bring a libel case against News International unless your stories water tight.
edit on 28-11-2014 by woodwardjnr because: (no reason given)


There are few joys in this world that can beat seeing a Tory minister lose a wad of cash and be branded as "childish" in court.