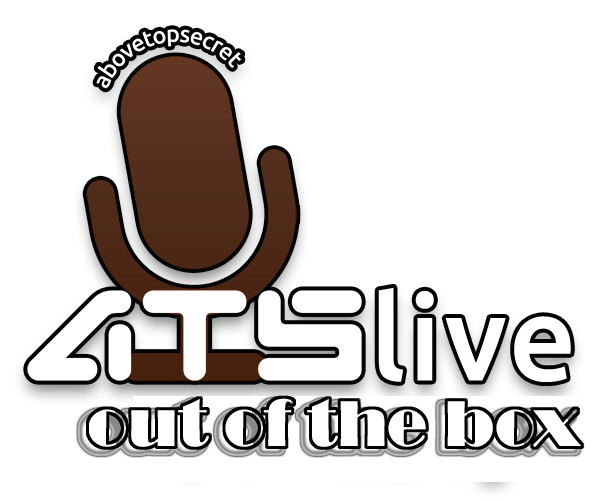 Hour 1
Anyone else have debit cards recalled from Home Depot hack? Advice?
By Domo1
www.abovetopsecret.com...

Music break, and your weekly dose of Jolly Astrology.

During the second hour we have a special guest, Emmett Finch, author of “The Prophet of Gold”, a 93 year old veteran that channels poetry and prophesy, who has an interesting story to tell, from reincarnation, to solar anomalies and ufos. He’s agreed to read three special poems on the air with us. If you want to catch a glimpse of history from someone who’s lived it, this is one interview you won’t want to miss.

That Off-Malibu Ocean Structure Is Giving Off Radio Signals...
By Signalfire
www.abovetopsecret.com...

Some Quatrains from a Modern Nostradamus
By Druid42
www.abovetopsecret.com...

Congrats Rodinus, that's awesome! I gave your post a star

I really enjoyed our guest Emmett Finch. He was so pleasant and adorable

Hopefully I won't be too nervous for my second live show

BIG SHIPS ARRIVE
“And The Lights Go Out”


The Ships that are coming, “now out in Space”,
Shall clean up this Planet and the whole human race.

They have high tech means beyond which we know –
To enlighten the thinking and change what we know.

And, when they arrive close on the scene –
Mankind is stunned by their huge Space machines.

Unbelief will set in and denial increase –
And mankind will seek for any kind of release.

Fear and depression will affect man as well;
For most humans believe in a Heaven or hell.

And what has arrived to fill up the sky,
Ain’t exactly what mankind always will “buy”.

For then when it happens, denial shall set in.
Fear, fright and panic, and prayers thick and thin.

The hopes for great changes shall not come to pass,
As long as humans say: “this Bad Dream will pass”.

I wonder what’s coming, when the Big Ships show up?
A big change by man? And no longer corrupt?

I somehow don’t buy this – for denial’s man’s way,
It’s, “Oh well those Space Ships are but here for a day”

Ill be forcing my whole clan to tune in

I really enjoyed your guest, Emmett Finch. I look forward to the next time he's on OoTB.

Are any of these going on Rewind at any point? Would be nice to listen to them.

Soon, Druid42 will be adding the new ones soon. Keep in mind he's a volunteer and has a lot going on right now.

That's cool, as long as they're going up at some point I'll keep checking for them.

Thanks for the shout out!

No problem. Thank you for staying up late & listening to us

Bit late for me in the UK. I much prefer to listen on Rewind when I can pause as needed so as not to miss anything.