The good news - no more Angelina Jolie hogging the screen.
The bad news - she'll be directing so we'll still have her in the spotlight.

"Absolutely," she tells the magazine about her future plans of no longer appearing in films. "I've never been comfortable as an actor; I've never loved being in front of the camera."

And she's already taking the next steps to retiring from acting by getting plenty of buzz as a director, especially for her latest project Unbroken, which is based on the incredible life story of Olympic runner-turned-U.S. airman Louie Zamperini.

"I didn't ever think I could direct, but I hope I'm able to have a career at it because I'm much happier," she says about her new role behind the camera.

I know, I know, she got an oscar for best supporting actress in Girl Interrupted. But when I'm watching a movie and she shows up I find her to be a total distraction, making the movies not enjoyable for me.

posted on Nov, 20 2014 @ 06:09 AM
link
Harsh. I like Angelina personally. The "Laura Croft" movies are entertaining and fun. She has also been in some serious films. She is interested in global issues and tries to help out when and where she can. As a woman who's known for her beauty, aging has to be tough, a move to directing makes sense.

posted on Nov, 20 2014 @ 06:14 AM
link
Yeah, I've never thought of Angelina as a fantastic actress. I think she's sincere with her UN efforts, so I'll give her credit for that. We'll see how she is as a director.

My favorite actress at the moment is Jennifer Lawrence. At her young age, she seems to be excellent at capturing the depth of complicated characters. Really love her. She seems to be pretty cool in real life too.

Too bad you don't like Julia Roberts. I thought she was really good in Steel Magnolias, and I LOVED her in Erin Brockovich. She does tend to portray angry people, so maybe that's her real life persona as well?


I didn't realize she ever even started.

Nah, I never cared much for her either. I did like the movie Wanted, but it would have been just as good without her. She seems to be playing for the camera, instead of playing the role, know whatta mean? Who knows, maybe she'll be a much better director than she ever was an actor.
You forgot Helen Mirren and Dame Judy Dench. I really liked Dench in the Bond movies. The idea of M as woman, a part that had always been male, showed they can be just as ruthless.

She has to find some way of being the attention who're even when there are no cameras on her. She always has to have attention, maybe she lacked it as a child, if so, that may be sad, but that doesn't mean she can act outside of the role of crazy woman who acts out to get attention.

he is hilarious too...just seems like a cool person.
seems like someone that would be into hanging out with anyone cool.
angelina strikes me as someone who thinks she is 'elite'....

check this out....this was my ringtone for a long time


I really liked her in 'We're the Millers'.
Hubba hubba.
IMDB 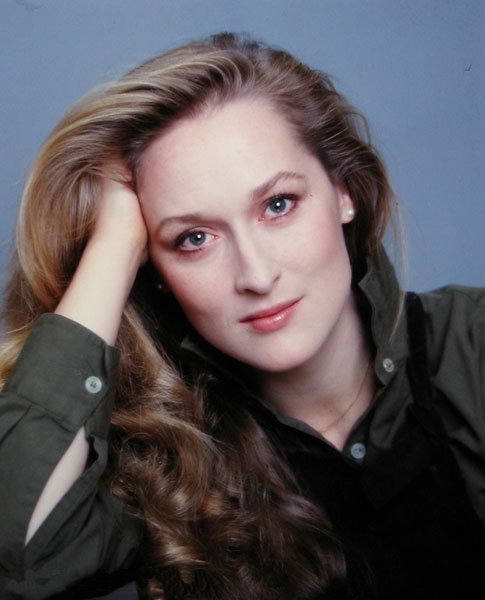 Either Meryl Streep of Melissa McCarthy for me...
But Miss Streep is a good call, she gets it for experience.


Maybe Angelina will spend more time with Activism.
She could be a powerful voice.
edit on 20-11-2014 by CharlieSpeirs because: (no reason given)

I have a respect for Angelina Jolie and all her humanitarian efforts on behalf of many.

As far as her as an actress...I have never been a fan.

I think she is a good person who is making her choices in life; as do we all.

of course.
meryl streep is he greatest living actress and probably the greatest who has ever lived. 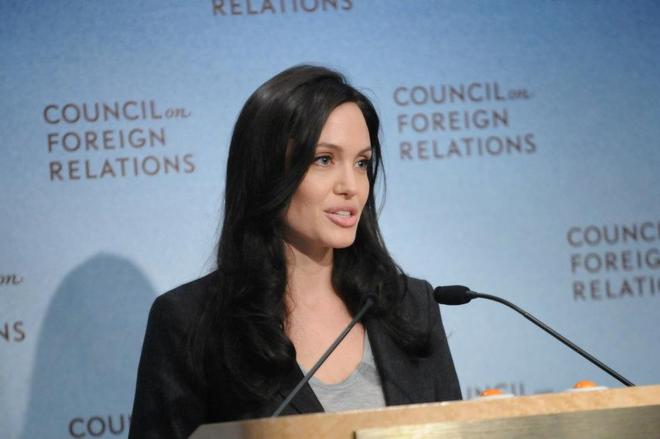 The CFR regularly convenes meetings at which government officials, global business leaders and prominent members of the intelligence/foreign-policy community discuss major international issues. It publishes the bi-monthly journal Foreign Affairs, and runs a think tank called the "David Rockefeller Studies Program", which influences foreign policy by making recommendations to the presidential administration and diplomatic community, testifying before Congress, interacting with the media, and authoring books, reports, articles, and op-eds on foreign policy issues.

The CFR is headquartered in New York City, with an additional office in Washington, D.C..

There are numerous scandal's and conspiracy's involving CFR. Google can still be helpful...

The council has been the subject of debates over sovereignty as well as the subject of numerous conspiracy theories. This is primarily due to the number of high-ranking government officials (along with world business leaders and prominent media figures) in its membership and the large number of aspects of American foreign policy that its members have been involved with. Echoing the most common accusation, the paleoconservative John Birch Society claims that the CFR is "Guilty of conspiring with others to build a one world government...". Other figures like Cleon Skousen opposed the CFR vociferously

I agree with you on Meryl Streep being the best actress. My fav film with her is Out of Africa, love that movie !


Top actresses in my book:

have to agree. i like both as far as the movies go. it helps with keanu that he and i look exactly alike.
no BS. ive heard it 1,000 times in my life....
it trips my wife out too....
apparently he was her first crush when she was a kid. in his bill and ted days.

when he is scruffed up, like in john wick and 47 ronin, it is trippy. like looking in the mirror.

jolie dont bother me with her movies but outside of that she annoys me...

meryl is definitely at the top of the heap for actresses though.

julia and julia
hell, even the devil wears prada...
nobody becomes the character like her. 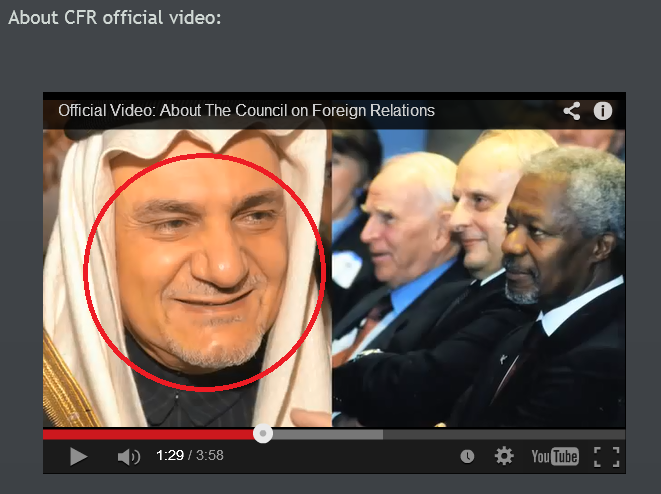 I knew I saw that snakes face in there!!!

The CFR for almost a century has been involved in organized crime and genocide.

Agendalina Jolie is no different!!!

Meryl Streep is truly iconic. I put her in the class of Hepburn. We have very few actresses today that fill their shoes. Angelina I could do without, I won't miss her not being on the screen at all.

I think she used to be the only celebrity I ACTUALLY found attractive.

Then she got all weirdo and skagily.

That is a word now.

I liked her physically, and as an actress, meh.

I look at celebrities and dont understand why people go nuts over them. FEW have natural beauty. That really is everything to me. As far as actors, I think all are good when they arent ALWAYS acting. When they are fresh. Then they get all weirdo Hollywood on us and just puke performances for money.