I visited this site long ago with my old mentor Professor Ian Todd of Brandeis University who surveyed the site in the early sixties. It is rather forgotten and forlorn now with the finding of Catalhoyuk and GT but deserves to mentioned - so I will.

The first phase; immediately beneath the soil; is a layer with deteriorated surfaces; many pits and trenches. The main phase of settlement; Phase 2 on the other hand; is comprised of ten occupational sub-phases. The third phase; which was uncovered in a stepped trench with three occupational phases in the northern side of the mound. Phase 4 was also reached in the same area and the excavations are still being continued here. Some finds found in the 1.5 m thick alluvial deposit south of the mound; appear to be the oldest finds from the site of Asikli yet found. According to the data from 2012, Layer 4 dating to 9th millennium BC., is the living area of the first

The first brick living quarters in the world were discovered in Asikli Höyük, which is an extension of Aksaray's Ihlara Canyon settlements. Yellow clay plaster was used in making the walls and floors of the houses, some of the most beautiful and complicated architectural examples of first towns.

Agricultural and other remains 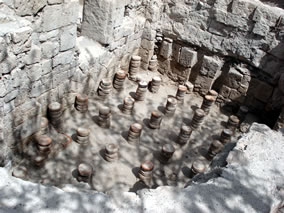 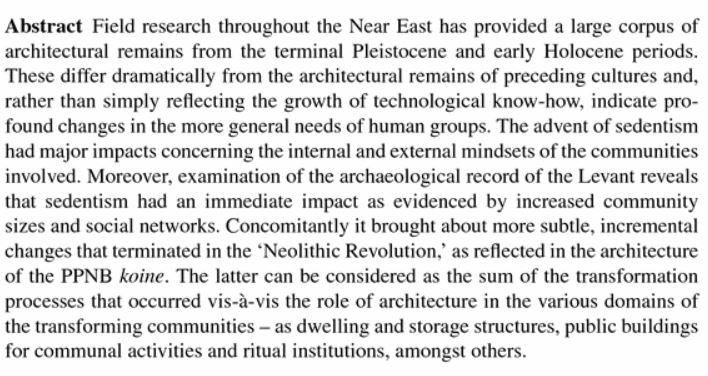 
According to the conclusions of the 2012 campaign, the subsistence economy of Asikli community was based on hunting, gathering and farming. Crops and the wild and domesticated legumes were consumed together. The most common consumed legumes are lentil and black pea. Also, the fruits such as celtis, almond and peanut were gathered and consumed intensively. Sheep and goat are the most common consumed animals. Wild cattle, boar, wild horse, wild ass and red fox were also consumed. Rabbits were hunted intensively. Obsidian was the only raw material in the chipped stone industry and it is known that it was brought from Göllüdag and Nenezi. The tools belonging to the level of 9th millennium BC. consist of bladelets. The tools were made on the flakes, scrapers, borers, burins, various microliths and geometric microliths as well as bladelets with diagonally cut ends show the variety in chipped stone industry 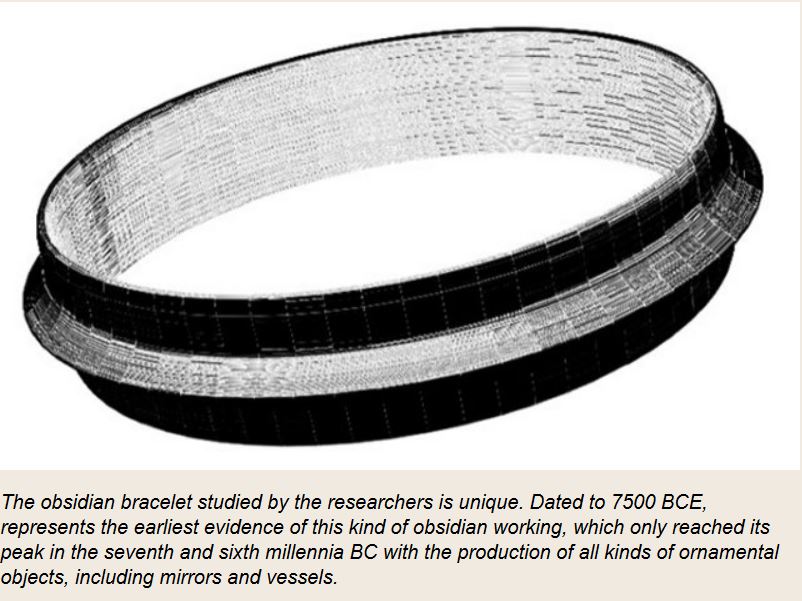 Wiki article on it which has a good summary

A new excavation at the site

One more report on the site

Oh and for those interested Boncuklu Höyük is probably the 4th oldest but there is some disagreement on that!
edit on 18/11/14 by Hanslune because: (no reason given)

The bracelet was obviously done with alien technology...

In regard to building directly over an older structure why not take advantage of a foundation that already exists and has compacted the soil beneath it?

I would be interested in knowing if detailed analysis of their bricks and plasters have been done to determine how advanced their techniques were. Was the plaster uniform in composition across the site in each strata? Or was it just random mixtures applied to surfaces. Although clay is a very old form of plaster/mortar, there are many principles that guide it's use in differing applications the same as cementitous mortar has today.

To add some more material on the obsidian bracelet 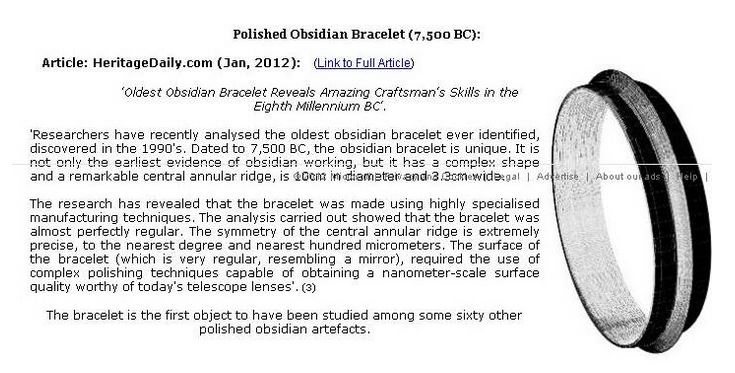 
They did so as Jarocal noted for the ease of construction and because they buried their relatives under the floor, You'd want to keep grandma close eh?

Aerial shot of the excavation 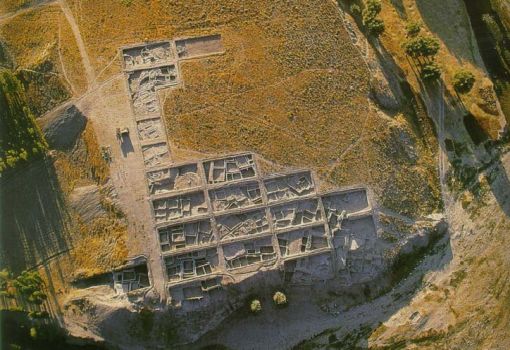 Another link to the subject

Artist representation of what the housing at the site may have looked like. This drawing was made for Catalhoyuk but the manner in which the houses were constructed also applies the art to the site in question. 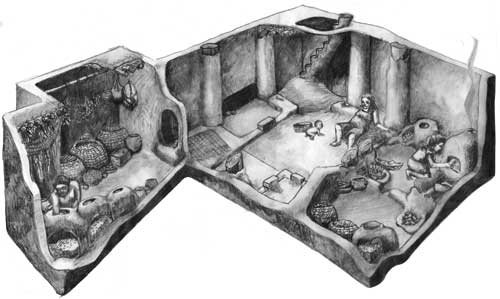