Movies That Made Your Eyes Get Wet

posted on Nov, 9 2014 @ 01:42 AM
link
I'm no softy. I tend to lean towards being a bit of a hard ass.
I have no shame in shedding tears when I'm touched.
The first film that made me tear up was 'King Kong.' They didn't have to kill that magnificent beast that way.
The next, and mind you it's not the only one , but it's the first to come to mind.
'The Straight Story,' directed by David Lynch. I had wet eyes within the first few minutes.
There are plenty of others. What are yours? Be honest and unashamed.

I was a soggy mess at the end of this gem.

Lol that movie depends on how much I've had to drink

Christmas Shoes - Who decided this was a Christmas movie? Who? Satan?

Seriously though I can say the only movie that really gets to me is Good Will Hunting. The scene where he repeatedly states "It's not your fault". Someone always seems to starts cutting onions at that moment.

posted on Nov, 9 2014 @ 02:12 AM
link
I have still yet to cry because of a movie. I'm not ashamed to admit that I cry about a lot of other stuff but... I have never cried because of a movie/show/lost puppy commercial... I dunno guys... maybe I'm a psychopath! 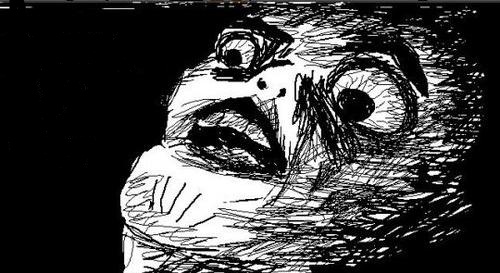 I think the closest I ever cam was when Heroin Bob died at the end of SLC PUNK... only posers die...

Still bitter about this to be honest...

posted on Nov, 9 2014 @ 02:26 AM
link
From the director who has given us the most perverse, violent, psycho-sexual, psychedelic scenes in movie history...also come some of the most touching scenes.
This scene from "The Elephant Man" has stuck with me through the ages.

And ... "Forest Gump" and an Indian filmed called "Devdas"

I have cried over many movies. Yes yes,I'm a softy at heart.But the all time one that got me not crying,but sobbing.And I have never had any movie do this,was Schindler's list. By the end I couldn't help myself. I was trying to tell myself "hey,this is only a movie,sure it really did happen,but this is just a movie about it". Yeah forget it, I couldn't stop sobbing. It just tore me up.
edit on 9-11-2014 by Dimithae because: corrected word

posted on Nov, 9 2014 @ 04:47 AM
link
The last half hour of Braveheart gets a sneaky hand to dry the eyes. The celtic music and Wallace getting tortured but wont give up....freeeeeeedooooooooooooooom. Then the final battle scene when they start chanting his name and run into battle.....Great soundtrack always gets me

In the Year of our Lord 1314, patriots of Scotland - starving and outnumbered - charged the fields of Bannockburn. They fought like warrior poets; they fought like Scotsmen, and won their freedom.

posted on Nov, 9 2014 @ 05:01 AM
link
I admit that I can get watery eyes from films and television series. They don't even have to be good movies or shows, as long as my mind knows what's trying to be conveyed, my imagination will accommodate any failings of portrayal. This most often happens after I've had a glass of wine lol. But it has without it as well. Below I will mention some things off the top of my head that have struck a nerve with me in some emotional way, shape, or form.

LOST: The episode "Greatest Hits" which chronicles the character Charlie's most memorable moments of his life, and the episode in which he knowingly faces his death to help his friends, and ultimately drowns doing so. There are plenty of other moments in that show that got to me as well. Funny thing to mention though.. The first time I saw the scene of his death I was thinking thoughts like "No!!! Charlie!!! I love you Charlie!!" and they were all in Cartman (from South Park) whiny voice! Btw check out the numbers on my alien's badge!

Lord of the Rings: I am a huge Tolkien fan. Also, I am one of the few people I've ever talked to, who actually gives a rats behind about Smeagol. That's right, I called him Smeagol, not Gollum! I have some respect for the vile little creature. Or at least, some understanding. His whole story makes my eyes water but the end credits of Two Towers stand out in particular. The song "Gollum's Song" sums his sad story up. Ofc as a Tolkien fan, there were many eye watering moments of that movie trilogy, and of course, the books. The Hobbit? Well screw those movies.

Game of Thrones: When Jamie Lannister and Breanne of Tarth are in the bath and he explains why he killed the King.

Thanks for the thread

I'm a tough man but I like that kind of films.

One that makes me cry is "Life is Beautiful" (1997). The story reminds me what my father and family faced in WW2.

Dot and the Kangaroo after a little girl gets lost in the Bush and spends cheerful time traipsing around with a motherly kangaroo who helps her get away from the bunyip, we find out her family has been convinced she's dead the whole time ... and this ...

There have been others since, but this was the first and it caught me completely by surprise as a kid.

Bill Murray's new film, 'Saint Vincent' will have you drying tears of joy from your eyes.

Not many happy endings will do that. 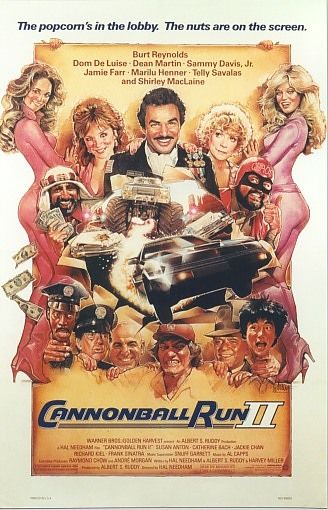