posted on Oct, 27 2014 @ 06:35 PM
link
I voted this morning not long after the polls opened. It was done quickly. There were large numbers of names on the ballot, some of whom I wondered about. I had heard of Doug Ford, but Doug Fort, Doug Forn, Doug Form, Doug Fork, Doug Forde, and Doug Fold were just names to me.

Oh well. it takes a village. I voted for one of them.

It did puzzle me as to why John Tory's name was in 72 pt. print while everyone else's was in 12 pt., but then I assumed that the people who print The Toronto Star also printed the ballots.

I must say that I was truly moved to read, in the Sunday Star, about Mrs. Tory's near death experience at the hand of a rare disease, Guillain-Barré Syndrome, in 1991. It took her months to recover. That alone would be enough to persuade any person with an ounce of common decency in them to vote for Mr. Tory. I'm sure the editors at The Star were thinking the same thing when they printed the story.

Imagine that, a French disease almost killed John Tory's wife 22 years ago. Sitting down to mark my ballot, I thought of that story, and of the decency of The Star to remind me of that near fatal encounter that could have been a complete game changer. If, heaven forbid, Mrs. Tory, I mean Mrs. Hackett-Tory, or whatever the hell her name is, had been taken from us we might have had someone else, like in the mold of Marlen Cowpland as the candidate's wife.

There is certainly nothing wrong with Marlen, but it would have been different. 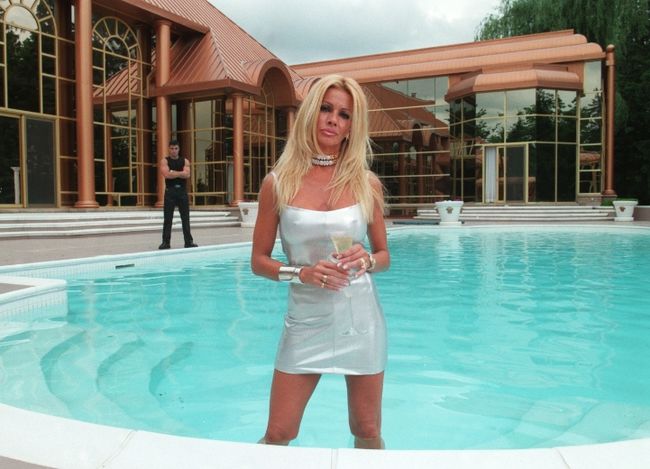 The mere thought that some French "designer disease" straight from Paris could have such a profound impact on life here in our little town and would have, had it not been for a selfless act by a prep school chum of one of the Tory children, made my mind up for me. I had intended to vote for one of the scruffy Ford brothers, but journalism like that practiced at The Star and its sister publication Gawker, won the day. No French designer disease was going to ruin Toronto's future if I had anything to do with it.

Shockingly, I voted for Doug Ford anyway. I was shaken out of a feeling of sappy sympathy for a danger long passed by my French cologne. I had splashed on some Issy Myake "Et tu Brute" this morning and thankfully, the scent of it in the voting booth had brought me back to my own high sense of purpose. I stuck the knife into the hopes of the "family compact" (John Tory), as Toronto's very first Mayor, William Lyon MacKenzie, would have done.

However, the ballots are being counted tonight and I am going to follow it on the web as best I can, and invite others to do so with me.

Note: Satire alert. Some falsehoods occur in the above.
edit on 27-10-2014 by ipsedixit because: (no reason given) 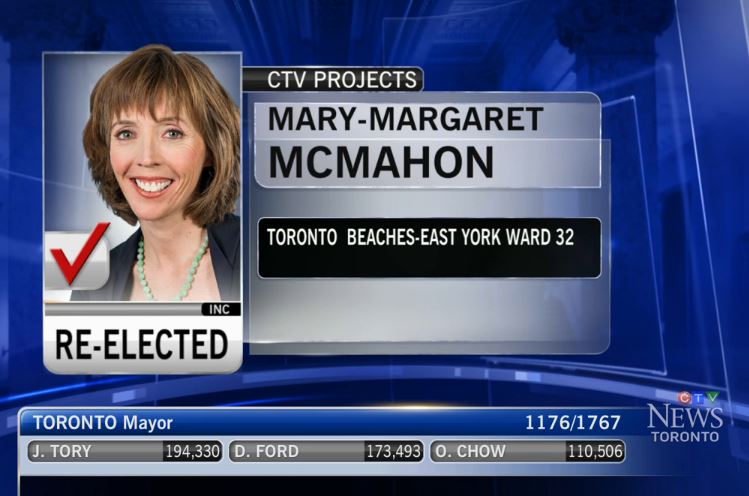 posted on Oct, 27 2014 @ 07:32 PM
link
They just announced that John Tory has been elected in the longest, dirtiest Toronto election campaign ever run. It started as soon as Rob Ford was elected in the last election and has gone on without interruption for four years.

I think it is a mistake. I think Torontonians will come to regret it.

Congratulations to The Toronto Star.

All the best, Toronto!

posted on Oct, 27 2014 @ 08:00 PM
link
Rob Ford just announced that the Ford family is going to start working immediately toward the 2018 election. That's good. It certainly worked for the anti-Rob Ford forces.

posted on Oct, 27 2014 @ 08:31 PM
link
After Rob Ford's speech, in which he said that he would be holding John Tory's feet to the fire on contracting out garbage collection and would fight hard against LRTs, one of CTVs commentators said rather misleadingly that Ford should remember that 2/3rds of Toronto's voters had voted against the Ford platform.

Here are the last results from the CTV coverage: 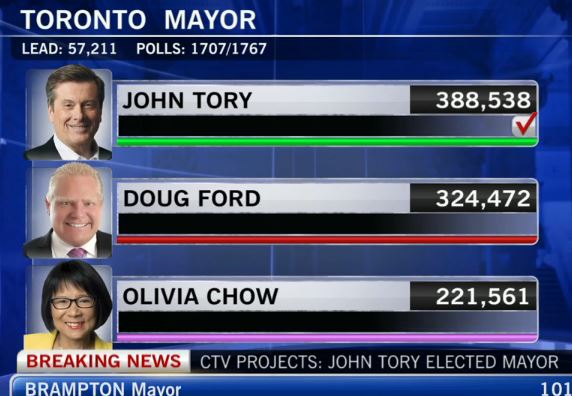 I just want to state the complete facts about how many people voted against each of the candidates.

No candidate was supported by a majority of Torontonians. John Tory got 42% of the vote. He is going to have to work hard to get things done at City Hall.

I think John Tory was very lucky that Doug Ford had not gotten into the race a week or two earlier. That may have been the Ford brother's biggest mistake, but it could not have been otherwise.
edit on 27-10-2014 by ipsedixit because: (no reason given)

posted on Oct, 27 2014 @ 08:46 PM
link
Apart from what happened to the Fords, one of my disappointments in this election was that one of CTVs commentators tonight, Karen Stintz, dropped out of the race due to fund raising shortfalls. 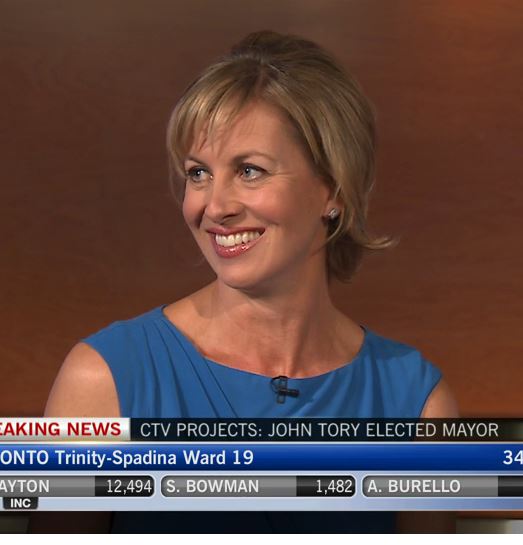 She was a breath of fresh air for as long as she was in the campaign. She is an academically qualified municipal administrator, has a cool head, and has a lot of common sense. She's as bright as a new penny. It would be a shame if she were lost to the politics of this city. I hope she is able to return to the fray at some point. She is a future political star in this city, mark my words.