posted on Oct, 27 2014 @ 12:15 PM
link
I know this sounds silly but I'm really starting to consider this as an option. I have always had bad luck with technology. By simply turning on the power button or clicking a mouse, I would break different types of electronics. There have been situations where something would not work with me but someone else had no issues, and sometimes I would break the item entirely. I have had to call IT at my job and I would hear "Wow, I have never had that happen before." This happens a lot, though it does tend to be cyclical for some reason. It is happening again now. I started a new job 3 weeks ago. In the last three weeks, we have had to buy a new printer, and a new computer for me, and the phones haven't been acting right. I know this sounds crazy but I can't really have that bad of luck with technology, can I? I can't break a computer by simply turning on the screen! Has anyone else had an experience like this? I first thought it was a user error (this has been happening for years) but I know how to turn on a computer! I keep mentioning the computer because it just happened today!

Its possible that you are just a static generator what kind of shoes do you wear?

posted on Oct, 27 2014 @ 12:29 PM
link
My I suggest a grounding bracelet. The bracelet will shunt static electricity to ground through a thin wire to a grounded point.

posted on Oct, 27 2014 @ 12:31 PM
link
Yes some people can have a field i have heard of it. The only proof i have seen is one day at a basket ball court several friends were there. One friends long hair was standing straight up. Looked like bad whether coming. Everyone looked at him. Someone mentioned he might be a lightning rod. Everyone moved away from him. He moved all over the court. where others were standing before, past that too. Hair was still standing up for a few minutes after that too. But it did subside with no lightning strike. Don't know what that means. But it does mean everyone has a different charge and it can change as far as i can tell. a reply to: cappy85

My I suggest a grounding bracelet. The bracelet will shunt static electricity to ground through a thin wire to a grounded point.

Effective solution a reply to: Nickn3 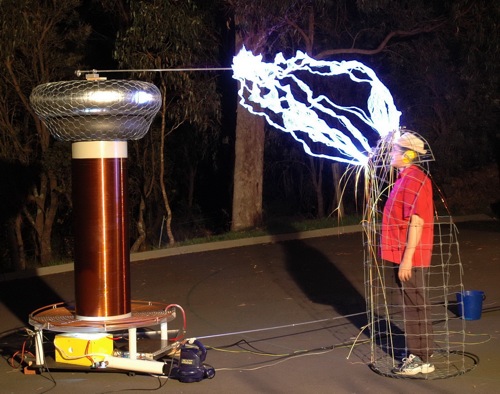 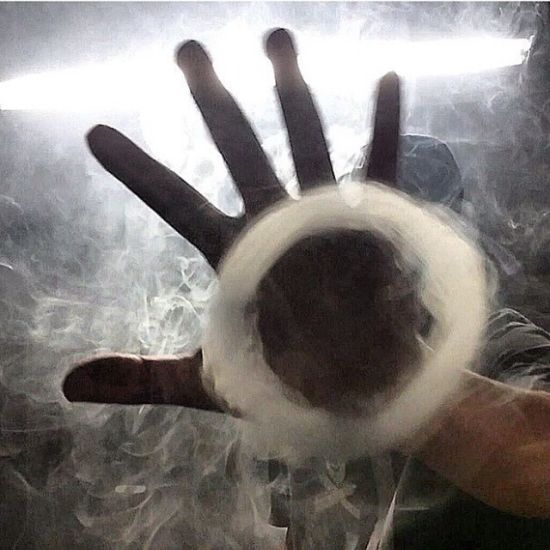 It's entirely possible your friend was becoming a Super Saiya-Jin.

Okay joking aside, I have long had an effect on radio waves. I have even tested my interference. Often when I enter a room, or simply am near a radio or even an older television (before they went digital), it would cause interference. I tested this by having several people stand in the spots where I would interfere with signal, and it was only me who cause any problem. I also had been plagued with similar problems to the OP, I tend to break electronics by simply touching them, and even being near them.

I went into IT as a career BECAUSE I was tired of stuff breaking around me all the time and I wanted to fix it. Since then I've learned some steps to mitigate my problem. I wear anti-static gear anytime I'm near sensitive electronics, use anti-static bags for transporting ANYTHING electronic, etc. I can sympathize with the OP. It sucks to break everything you touch. Don't know why it happens, it just does. Trying to eliminate all my static electricity seems to help a little, and even has improved radio reception around me. I would recommend you give it a try, OP.
edit on 27-10-2014 by ScientificRailgun because: derp

i have a friend who is exactly like you with electronics. we use to laugh about him all the time.somehow every electrical thing he mess with get broken in a magical way. its sometimes very strange. me and my other friends have no idea how that friend is so unlucky with machines ...
good post OP

posted on Oct, 27 2014 @ 12:52 PM
link
Yeah I have that happening to me sometimes (not allways but happens for a while then stops) electronics hate me too.
cellphones stop working can't really wear watches and computers and tv's will stop working way too soon for no apparent reason radios hate me too :s can't get close to them without interfering with the signal even batteries seem to last less then my wife ones... sorry if I can't help but yeah I believe it's possible to be hated by electronics

At least before I blamed my static electricity. 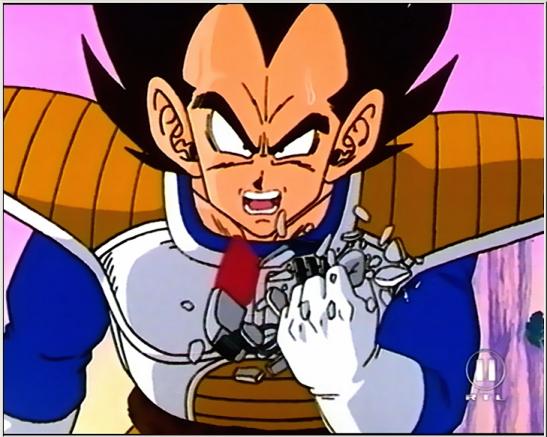 posted on Oct, 27 2014 @ 01:57 PM
link
This seems a real phenomena though perhaps not scientifically backed up to the nth degree....
My own bug aboo is electric watches fail on my wrist........but nothing else is overly obvious....
I suspect the static electric potential of some peoples vary......which may or may not indicate they are also more reactive to such energies as wifi etc....and the varying frequency waves builds up a stronger charge in their bodies...but what do I know.......
Otherwise, there is a law of averages....and n a universe of infinite ^possibilities, well everything is BOUND to happen.....
Id be curious to get a bunch of such talents in one study with lots of data like Krillian photography etc on such people
Whom I have also known.....so don't give up...faraday cage clothing is available as well its copper mesh impregnated into cloth......
Yes they make HATS TOO ATS!

posted on Oct, 27 2014 @ 03:11 PM
link
As an aside, I thought I'd share a recent story on my electrical failure fun list. I was working on a friend of mine's computer, helping her catalog some old family photos and put them on DVDs to send out to family members. While I was working with her, after we had successfully burned one DVD, the drive failed. I mean FAILED. Scary noises and all.

Okay, so I grab the information and take it to my computer. My drive mysteriously stops working too. doesn't make any funny noises, just doesn't burn. Ugh, alright. Let's try my laptop. NOPE. So I sigh, pull out my static wristband, ground myself, and try again. Suddenly it works. Yep, figured.

Kinda unrelated, but oddly coincidental: I drive an old 98 buick lesabre. Still had the stock stereo, always worked just fine. Last week, my CD Player suddenly stop working, giving an error code that I looked up, and it was a "read error". So I pop a drive cleaner disc in there (You know, those discs with a little bitty brush on the data side), no dice. Blow compressed air into the drive to try to knock loose some dust. Nope. Thing was pretty old, I hadn't probably caused a failure. Frustrated, I go to a local car audio shop, and pick out a new CD Deck for my car.

350 bucks poorer, guy starts installing my stereo. I ask if I hang out in the garage with him while he installs because I didn't want to listen to the intersection music they had playing in store. He gets the new deck installed, I ask him to test one of my CDs on the new deck.

Annnnnd nope. We put the CD in a demo unit, fires right up. Okay. He replaces the deck, and finally that one works. So I now have a working deck, and I have a CD in there. But I'm afraid to touch the damn thing for fear of frying it.

I know it's all CD/DVD drive related failures over the last month or so, but I'm not saying it's a pattern, I just happened to have had a lot of work involving CD/DVD drives lately, and my "superpower" throws wrenches everywhere it can.

Not to say you arent...but perhaps your just apprehesive about electronics ? I know my wife just grabs any remote....shields her eyes, turns her head, points and hits any button (hoping one of them will turn on/off the tv, microwave, air conditioning-whatever)...rather than realize its something simple she is or isnt aware of.

She means well...but just doesnt want to know. Im thinking maybe its just something simple for you when these things happen. Well...anyone get have it happen....sometimes just a bump...or click when the mouse is near something you dont realize...or an oops!?

Ah, Im just saying...There are some pretty good answers here for you in the replies...good luck!

Ah cds, ever had a CD explode inside the drive and destroying it in the process? I had 4 drives (different models and brands) that did that in about 2 months. With brand new cdrs then I stopped having the drives altogether thanks to a cut by a CD just above my eye

It's posssible, it would make you one of only few people, that experience such a regular bad luck cycle...