posted on Oct, 27 2014 @ 12:35 PM
link
a reply to: stirling
No, the volcano did not kill off the Neanderthal, as at the time it blew there was a neanderhal population thousands of miles away to the east.
It did, however, cause them to move away in some cases, but seeing as how there are still hsn groups living in Gibraltar, Italy and greece some 10-20k after the volcano erupted, I'd say the idea is a non starter

I don't think anyone worth their salt has ever said homo neanderthalensis was wiped out by a supervolcano. Humans hunted them to extinction.

posted on Oct, 27 2014 @ 05:31 PM
link
coupple years ago scientist found lots of ash in neanthertaler caves in Norway..
volcanic ash was from the latest big outburst of the campl flegrei supervolcano in napels italy

climate chance have surly whiped them out ! no food of the ash blanket

posted on Oct, 27 2014 @ 05:44 PM
link
I think it is more likely that neanderthals interbred with us to the point where they simply disappeared as a pure race.

There isn't a man alive today that is genetically similar to the modern human that migrated into Eurasia as homo sapiens.

There has been a lot of volcanic activity in Northern Europe during the time Neanderthal vanished. Italy, Germany and so on have been hazzard zones.
The Neanderthal way of life in small groups of people probably made it a lot harder for them to survive, spread a lot further apart for them to maintain their numbers among their own, or even at all at some time.

They probably didn't get hunted to extinction, as we still hold their genes within us. We probably beat them in numbers as it isn't custom to interbreed with your food or kill people that look different. They would have been enslaved sooner, as modern man proved to be a selfish, arrogant and lazy type of people.

But that's all just speculation though. To me it makes a lot more sense anyway...


Neanderthal have never been a pure race, they were human and at some for some time of human history, they have been the accumulation of Man's developement.

I can't figure out what you mean by this.

Neanderthals were a distinct separate species from us that we know at some point bread with our race.

Speciation by distance and temporal overlap: a new approach to understanding Neanderthal evolution 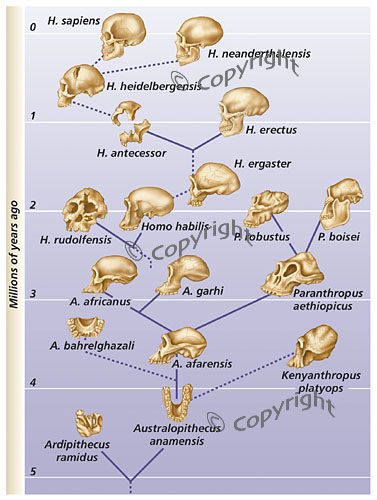 I do not think they evolved from us, they followed a slightly different path, and eventually even, all be it partially evolved into us. That doesn't mean they were less or more human then homo sapiens, or us for that matter

I like the slave idea. I could totally see it happening. In a way it would have been a mercy compared to out right killing or starvation through competition (which more than likely happened frequently as well).

I wonder if they made them build anything? Pyramids perhaps lol.