posted on Oct, 26 2014 @ 01:15 PM
link
In a fascinating discovery, kiln objects bearing human fingerprints have been uncovered by archaeologists in excavations at the 10,500 year-old Boncuklu mound near the ancient site of Çatalhöyük in modern day Turkey. The images, which were produced through Reflectance Transformation Imaging (RTI), provide a unique connection to prehistory.

From The Archaeology News Network (via Obscuragator): 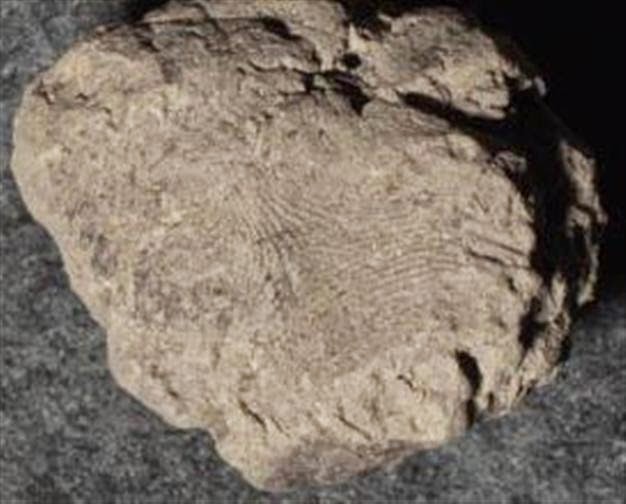 The fingerprints have been found on broken, nail-sized objects made in a kiln. The photos of the prints were published on the official website of the Boncuklu mound excavations. Their photos, which were taken with a Reflectance Transformation Imaging (RTI) technique, were then converted into 3D images. Examinations of the kiln pieces will show whether the fingerprints belonged to men, women or children.

At Boncuklu Höyük are the remains of a village of 22 buildings built upon a mound located about 6 miles from Çatalhöyük. The buildings are oval, with foundations typically sunken into the ground and walls of mud brick. Some of these buildings have yielded evidence of the oldest interior design in the world: red ochre painted plaster walls adorned with reliefs made by mounting and plastering over auroch skulls as well as raised platform floors also covered in plaster. 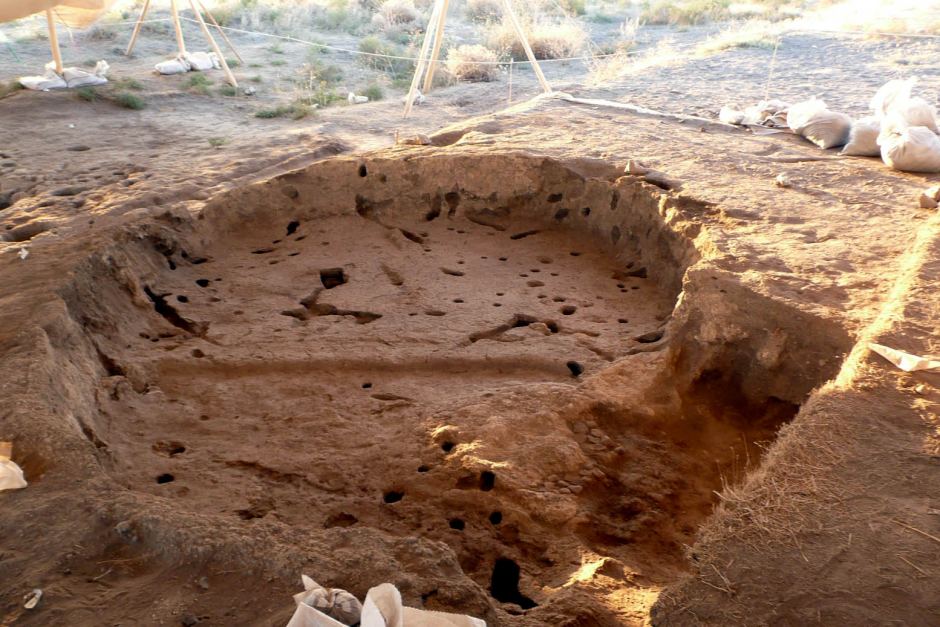 Speaking of floors! As has been seen in other cultures, including notable Pre-Columbian Mesoamerican examples, these people had a much different relationship with their dead — burying them in pits under their floors — in this case the pits would have then be covered and plastered over. 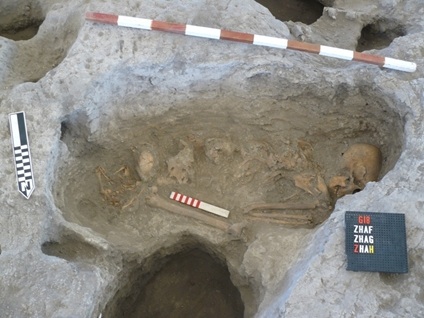