Irish Seanad agreed to formally recognise the State of Palestine.

posted on Oct, 22 2014 @ 06:33 PM
link
The Seanad has passed a motion calling on the Irish Government to formally recognize the State of Palestine.

Last week, 31 of the upper house’s 60 members signed the motion which was proposed by Fianna Fáil’s Averil Power.

Power said it was important that the international community “sends out a clear message of support for the Palestinian people and their right to self-determination” following a seven-week period of intense fighting in the Gaza region during the summer. 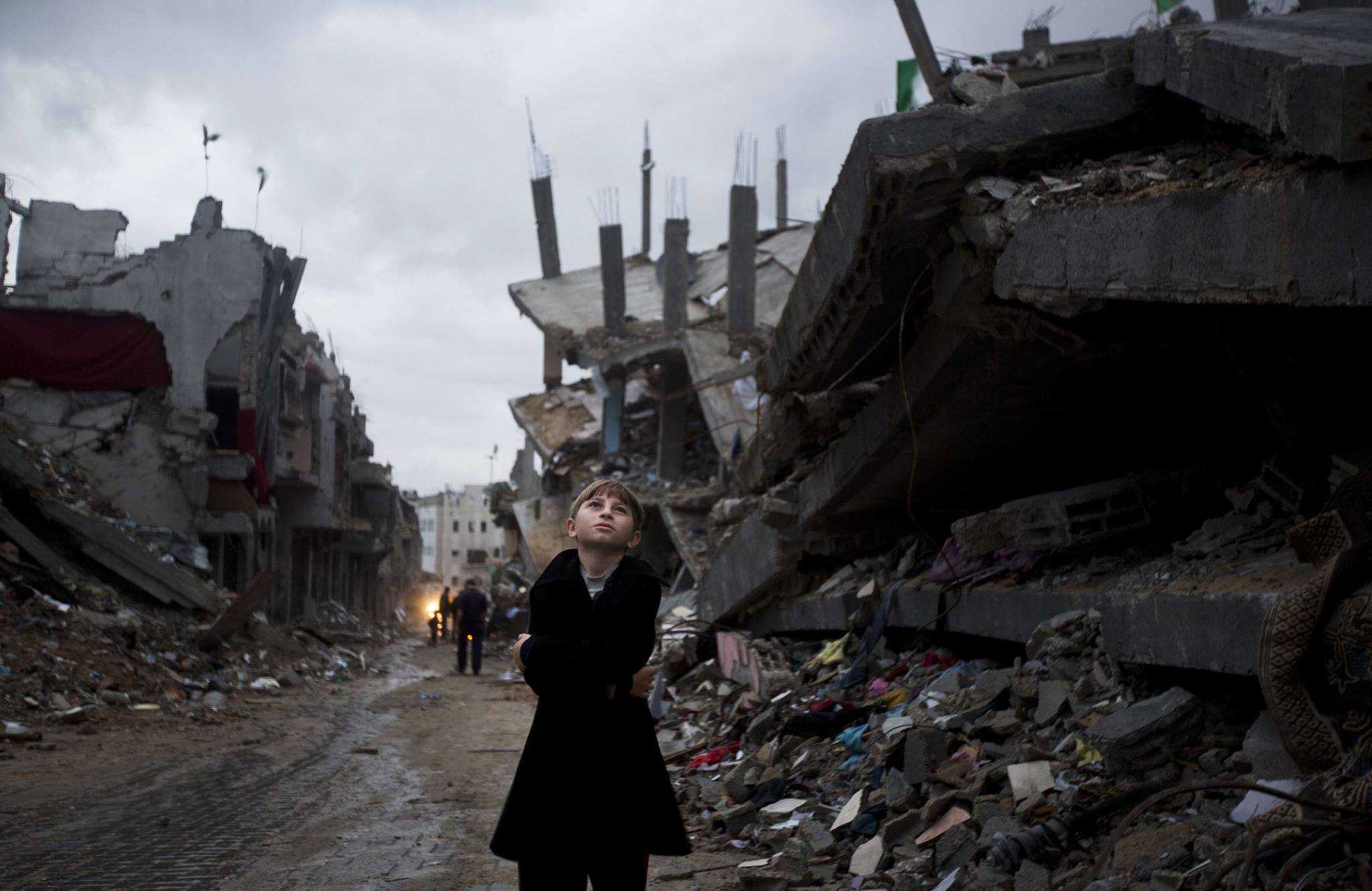 According to UN figures, 2,138 Palestinians, almost three-quarters of them civilians, and 68 on the Israeli side, nearly all of them soldiers, were killed in Israeli air strikes and tank shelling.


If Ireland were to officially recognise the State of Palestine, it would become the second EU country to do so, after Sweden.

Other European countries such as Hungary, Poland and Slovakia recognise Palestine, but they did so before joining the 28-member bloc.


Seanad Éireann calls on the Government to formally recognise the State of Palestine and do everything it can at the international level to help secure a viable two-state solution to the Israeli-Palestinian conflict.

“The more countries that recognise the State of Palestine, the greater the pressure on Israel to end its illegal occupation and agree to a long-term peace agreement in the region.

I believe other European Countries should follow this example, starting with my country, Portugal, I hope/ask/pray.
edit on 22/10/2014 by voyger2 because: (no reason given)

A Palestinian guy once told me that that the PLO had trained the IRA to be terrorists originally so I guess it stands to reason that the Irish government would recognize Palestine. And he would know because he was ex- PLO.

posted on Oct, 23 2014 @ 02:07 AM
link
a reply to: grumpy64
This is not an action of the Irish government; as the story says, the Senate were intending to "send a message" to the international community including their own government, urging them to follow suit. Exactly as the Westminster House of Commons did recently.
Also, as far as I know, it would be a big mistake to identify the Irish government with the IRA.

"The only thing necessary for the triumph of evil is for good men to do nothing."

Many (terror) groups around the world were originally trained by somebody, usually US or UK

No the PLO did originally train the IRA.

Although the PLO and the IRA may have interacted at some later time, the IRA were formed in 1917.

Fair enough. Just repeating what the guy told me for everyone's info. I never said that I actually believed him. I thought some of his opinions were a bit off.

Sorry if you misunderstood what I was posting. Just giving a Palestinian guy's comment on the issue at one time. I am not taking anyone's particular side as the issue is too complex for me to come to terms with.