posted on Oct, 20 2014 @ 08:38 AM
link
I've recently noticed that when I try to give someone stars it doesn't work properly. It will show that I've given them a star, but once I leave that thread and come back my star is missing. Or if I type a comment on a thread I just starred the star disappears.

What is causing this ?

Thought I was doing something wrong.

posted on Oct, 20 2014 @ 08:52 AM
link
Probably because the page has been locally cached by your browser, when you left the page your browser just kept a local copy which it saved before you starred it. Hit F5, or the refresh button and it should pop up.

When you give a star, you have to really mean it. See, I gave you one and it stuck.
Have more conviction.

I've noticed a problem with this as well. If I click on a page I have to line feed once to enable the star, quote and reply icons.

Might it just be me? You could try it and see…

I liked your comment and the star still didn't stay. Though I do give my stars out as free as water.

Nope this isn't working either. Disappointing really, all the stars I've given out and none counted for anything 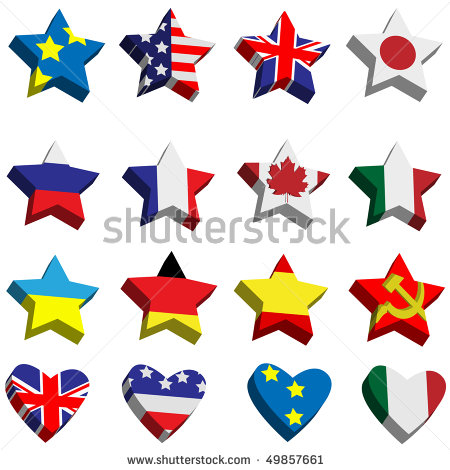 Well, I starred your last comment on this thread, and it worked for me!

If you have, then that might explain why they have not taken in the normal fashion?

posted on Oct, 20 2014 @ 02:23 PM
link
If you pay attention to the number, your star will only count once. Trust me, there were comments I would have been delighted to constantly star.

originally posted by: Emerald53
a reply to: TrueBrit

Try counting the stars after you star a post. Leave the thread, come back, disregard the white star outline, & count the stars again. If all's well, the count should be the same as it was after you starred the post, indicating that your star is still there. When you return to a thread, the forum script restores the star outline to stuff you've already starred; if you try to star the same post twice, that second star won't stay when you leave the thread.
edit on 10/20/2014 by BuzzCory because: further clarification