posted on Oct, 19 2014 @ 07:55 AM
link
It seems the Cutty Sark has an obsession with fire as for the second time in 7 years the historic ship has again been damaged by it , thankfully this time the emergency services managed to prevent any significant damage. 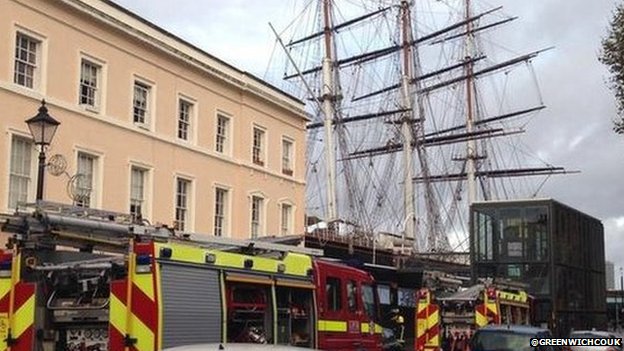 Part of the ship caught fire at 7.21am, causing damage to a small section of one of the decks of the world-famous London attraction. However, firefighters were quickly on the scene and able to contain the blaze within an hour before it could spread to other parts of the ship. London Fire Brigade said the damage was limited to a 4m by 4m area of decking and hull timber on deck three of the vessel. Station Manager George Vost, who led efforts in tackling the blaze, said: “Firefighters worked incredibly quickly to get this small fire under control and minimise damage.
www.telegraph.co.uk...

One day we sighted a vessel, a mere speck on the horizon, astern of us, and the way she came into view it was evident she was travelling much faster than ourselves. 'Bringing the wind up with her' was remarked on board, and that seemed the only feasible conclusion to arrive at and account for the manner in which she overhauled us. In a few hours she was alongside us, and proved to be the famous British clipper Cutty Sark, one of the fastest ships afloat. She passed us going two feet to our one, and in a short time was hull down ahead of us."
—Wool clipper crewman, 1879
en.wikipedia.org...

Cutty Sark in Sydney Harbour awaiting a cargo of wool , picture dated around 1890. 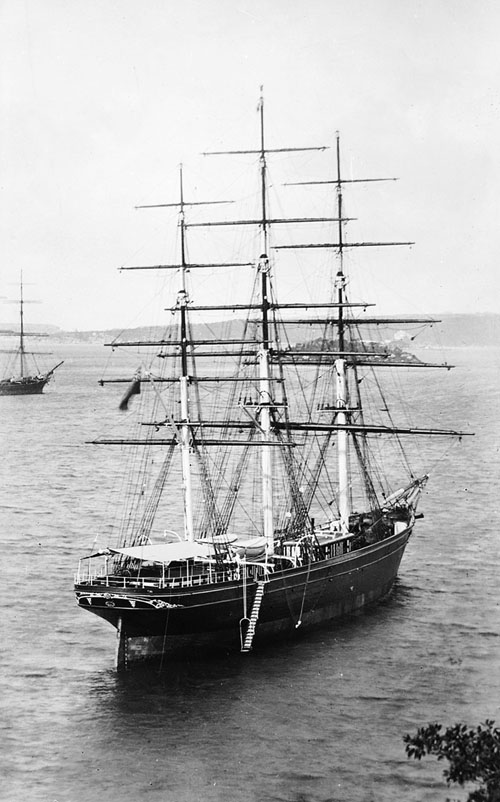