The son of Vice President Joe Biden says he is “embarrassed” after being discharged from the Navy Reserve earlier this year --- reportedly after testing positive for coc aine.

Ha...nice...so Biden's son was discharged from the Navy after testing positive for Cocaine. Amazing this has not been all over MSM with the war on drugs and all. I can't imagine how much VP Biden had to do to try to keep this story out of the news for this long.

I bet it will just be swept under the rug and not even reported on much after this. Timely release with all the other news in the headlines....I bet this won't even last a day in the news.

If I were Biden's son I would probably self-medicate as well.

originally posted by: AugustusMasonicus
a reply to: Vasa Croe

If I were Biden's son I would probably self-medicate as well.

What's really funny though is that he can't blame it on just being a kid. The guy was already an attorney and entered the Navy at 40 years old. Talk about screwing up whatever political career you wanted to have later on.....this one will come back to haunt him I am sure.

originally posted by: ignorant_ape
I fail to see why this should be an important story ?

Oh I don't know.....just that the VP of the US's son was kicked out of the US Navy for illegal drug use.....no biggie there.

posted on Oct, 17 2014 @ 07:28 AM
link
I found it refreshing that the Navy stated they never contacted Biden's office about the situation before his discharge. It shows that the Navy is not showing favoritism--or that they really dislike Biden.

20 years from now, he'll run for some office and this will be "revealed" then. MSM is going to do what ever it takes to cover this administration. At least until after the election and then watch them roll over when the Dems lose power. All the ones who've been hiding their dirty little secrets will claim to have been "neutral" all along but "the time has come for complete transparency". Or, they'll whine and scream about how the end times are here since the Republicans will destroy us all and everything we believe in

Do you even Internet bro?


“It was the honor of my life to serve in the U.S. Navy, and I deeply regret and am embarrassed that my actions led to my administrative discharge,” he said. “I respect the Navy's decision. With the love and support of my family, I'm moving forward.”

Administrative discharge for coc aine use?
He's lucky he wasn't tossed in the brig and given a dishonorable discharge.
Information Here

Do you even Internet bro?

Ha...I was thinking the same. VP Biden is a major "war on drugs" guy. For his son to be licked out of the Navy after one month of service testing positive for Cocaine is a pretty big deal. A less than honorable discharge. But like I said.....doubt this will even last a day in the news.

That'd be just for us commoners.

no - I don't even have access to a computer

originally posted by: ignorant_ape
no - I don't even have access to a computer

Can I interest you in an Obama Phone with a data plan? 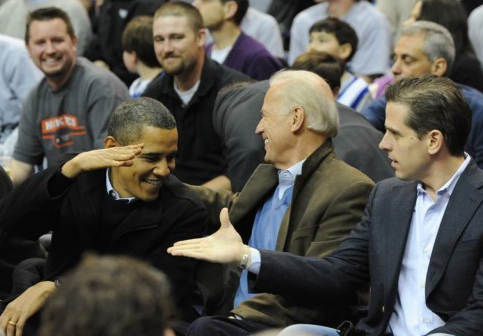 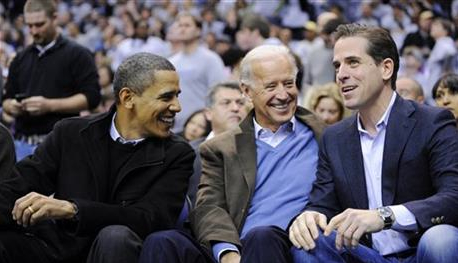 how many other servicemen do you think have been discharged for UCMJ offences involving narcotics this year ?? yet no other case is reported as national news

He will get an Other-than-Honorable Discharge for drug use. I was in the military for 10 years and seen this situation numerous times. He can fight to get it changed to a General Discharge, which isn't as bad. I know a few people that have been in the same situation and have done well for themselves afterwards. It's all about that individual's drive to succeed. This speed bump can only hold him back if he lets it. Now government jobs, that's a different story. But, his dad is the VP so who knows.

Edit: A dishonorable discharge could be given as punishment based on the UCMJ, but usually is reserved for high profile crimes while serving in the armed forces.
edit on 17-10-2014 by amicktd because: (no reason given)

can I interest you in a course in critical thinking ?

originally posted by: ignorant_ape
can I interest you in a course in critical thinking ?

Lighten up captain, this topic is comical.

posted on Oct, 17 2014 @ 07:58 AM
link
a reply to: Vasa Croe
The kid and his sister (she was or is an addict also) are just adding to there political resume's so they can follow in daddy's footsteps.

They still have to meet the community organizer, fraud, and corruption requirement's yet.

Truthfully, I don't think politicians should be allowed to breed... IMO