Stopped by a friends house and the news was on and saw this clip from Jon Stewart, I normally don't care for Stewart no matter who he's raggin on but this was funny.

I'm sure most people are aware that Obuma and other dems have been slamming rich republicans saying that money has to be taken out of the political process, he's at Richie's house, charging $32,400 for a picture with him, others paid $10,000 a plate. while back at the white house staffers are spamming emails to raise more money by ragging on “Republican groups are spending massive sums against us.


“If the Republicans win, we know who they’ll be fighting for,” Mr. Obama said. “Once again, the interests of billionaires will come before the needs of the middle class.”

However, millionaires and billionaires have done especially well under Mr. Obama. The number of U.S. households with a net worth of $1 million or more reached 9.63 million in 2013, up by 600,000 from the previous year. The Spectrum Group said there were 6.7 millionaires in 2008, before Mr. Obama took office.

Obama slams GOP as party of billionaires, then huddles with wealthy Dem donors

Can this man open his pie hole with out ever spewing bs.

Now, now....
Stay away from the koolaid 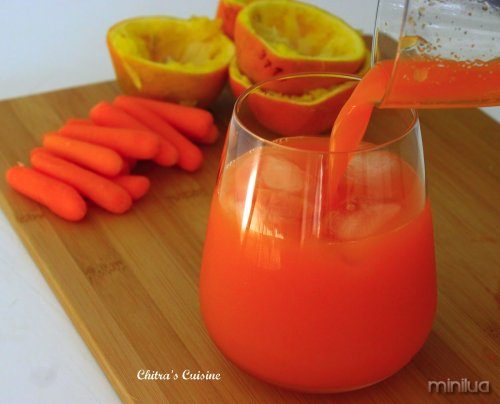 Nothing like a narcissist that can't see the hypocrisy of his own words....and he's our damn leader *pfft*

Don't you ever ever talk about his holiness like that ever again.

They always cry with a loaf of bread under their arms and scream when somebody tries to take it away.

I bet if you look at any member of Congress, they spend at least 80% of their time raising money. The first thing new Congressmen learn is that they spend at least 3 - 4 days a week cold calling to raise funds. Even though Obama isn't running again, he's still a good fund raiser for Hillary or whomever follows him.

originally posted by: babybunnies
So what? You don't get the next President elected with $10 donations from Ma and Pa.

I bet if you look at any member of Congress, they spend at least 80% of their time raising money. The first thing new Congressmen learn is that they spend at least 3 - 4 days a week cold calling to raise funds. Even though Obama isn't running again, he's still a good fund raiser for Hillary or whomever follows him.

First of all, it's 'Ma & Pa' that show up at the polls and vote for president

Second, the hypocrisy is due to Obama condemning the Republicans for supporting certain groups of billionaires while he is guilty for doing just the same, just supports the Dem leaning millionaire/billionaire groups

Hypocrite to the end....all of them!!

Hypocrisy and corruption are not limited to one party or the other. It's a built in feature if the system. Just look at Lessig. He is genuine and sincere but eventually had to give in to the fact that money runs politics despite his whole stance being against money in politics.

As a very wise anthropology teacher once told me, "The power of the western system lies in the fact that the only way to defend from it is to engage in it. Once you engage in it you already lost". He was taking about the absorption and destruction of indigenous people but the fact his true everywhere.


Hypocrisy and corruption are not limited to one party or the other. It's a built in feature if the system.

This is 100% true
Both parties are guilty of the above

originally posted by: guohua
a reply to: snarky412
My Friend You're So Correct and You Know, We need To Start fresh, Vote'em All Out Of Office and Order Term limits!


That's what I've been saying all year
Dems and Rep alike....boot them all out

If the president has term limits, then so should Congressmen/Senators

You must need them,,, or are you using them like you did the Voter's and they being Actors are too Stupid to see that?
Yup!
Did you say and aren't your buddies the Dems?

Yup!
Are Democrats Dumb enough to vote for Hillary? 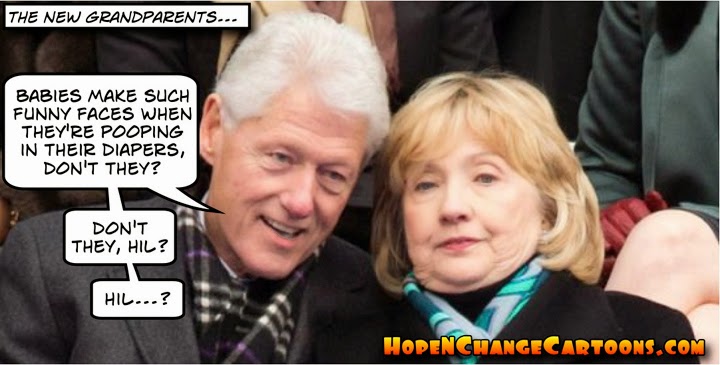 Wow thanks. It's nothing special and super obvious. Shame so few people can exit their own worldview to see it. Nice to get some positive feedback though
edit on 15-10-2014 by tavi45 because: (no reason given)

Lol yes they will be. Chances are Hillary is our next president. She's actually more right wing than left so Republicans won't mind and she has the woman card to play so she's got the female vote in the bag despite her not actually being for women.

By the way do you just search for Obama posts to comment in? You certainly make the rounds with those political cartoons.

originally posted by: tavi45
a reply to: snarky412

Wow thanks. It's nothing special and super obvious. Shame so few people can exit their own worldview to see it. Nice to get some positive feedback though

I try not to take politics personally-- like we really have a say in what elected officials say or do, regardless of their party
Obviously they tell us what we want to hear yet they do the total opposite, Obama being a prime example

That being said, who ever is in office is an open target for gaffs and mess ups, as we all know Bush was attacked mercifully during his terms

It's Obama's turn now-- he's the one in charge and I have to hand it to the man, he has created a lot of his own problems

But you would never believe it tho the way it's always someones fault other than his own, according to the most 'transparent' person--Obama [/sarcasm]

One of the advantages of being an Independent, I get to pick on all sides! HA!!

And yes, who ever the next president is- Man or Woman- will be targeted as well, regardless of the party
Gotta keep our country divided, that's the plan of TPTB

posted on Oct, 15 2014 @ 12:49 AM
link
One thing the community organizer does well is raise cash. I'd be far more impressed with him right now if he canceled all campaign fund raisers and began raising funds to send volunteers to Ebola-stricken countries.

Obama is not awesome. He is obawesome! His obamacare is obamulaterally accepted by Obama groups from here to Obama!
And need I have to add... Obama!

Eh universal health care should be a right. If our society can give rich people nosejobs I think we can give poor children necessary medical care. Like everything else that's wrong with our country and the world in general it's not a matter of ability but willpower. We could provide water, electricity, food, health care, shelter, and every other necessity as well as most luxuries for everyone everywhere. It just isn't profitable to do so. Money is the root of all evil.