How Did I NOT Know Such Sexiness Existed??

I wish I could give you more than one star for that!! I had not even realized he was in that until you posted. That was one of my favorite movies when I was younger!!!!

posted on Oct, 13 2014 @ 07:58 AM
link
i enjoyed blacklist. i watched them all on netflix and had to wait a couple weeks for the new season to start but i lost interest. just sort of fizzled out.
same thing happened to me with person of interest. couldnt get enough and then lost interest.

that said, james spader is perfect as RR. i have always been a james spader fan, going back to tuff turf. this show renewed my interest.
nobody plays a creep better than spader. 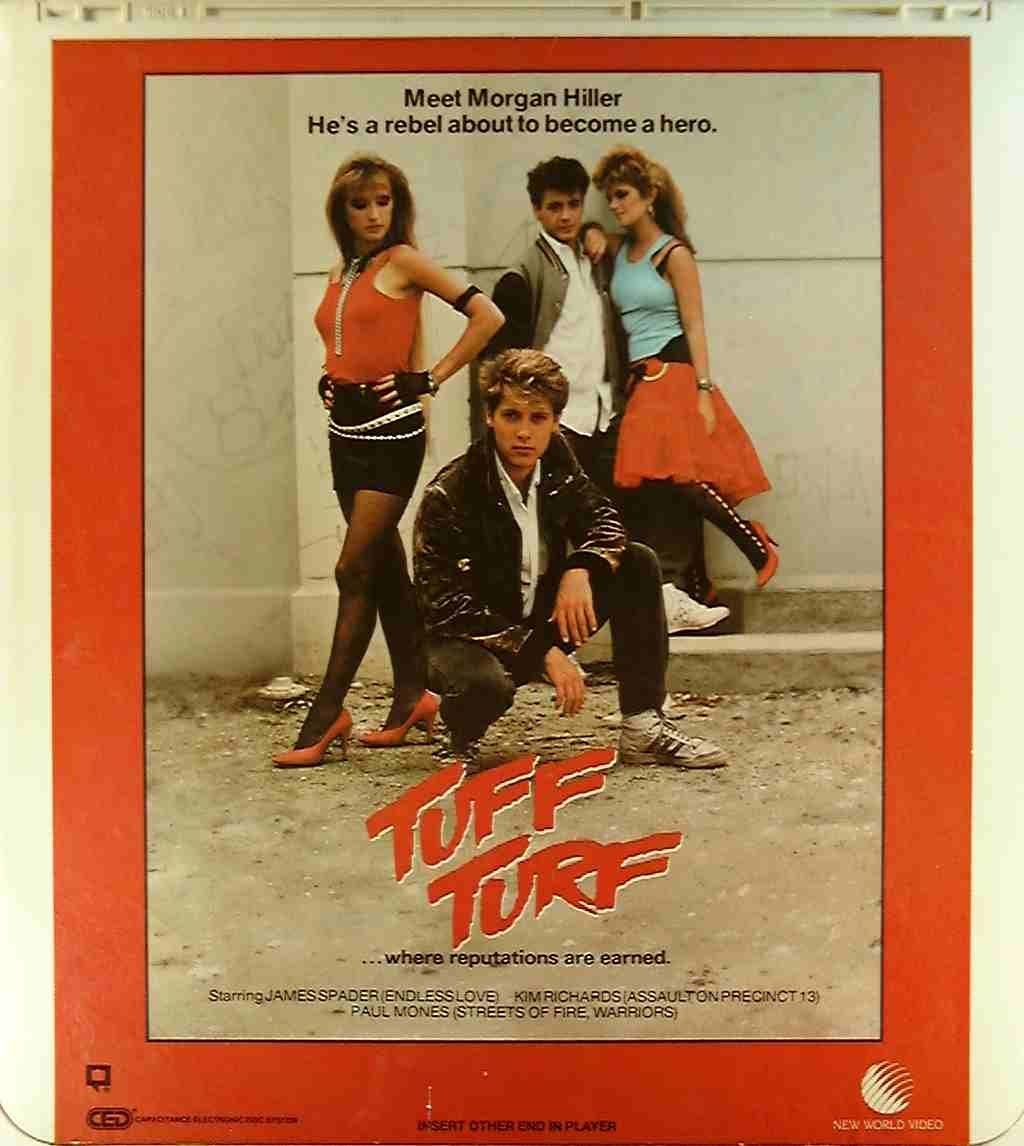 right now its all about american horror story for me.
great characters.

edit*
all kevin spacey fans should check out an 80's show called wiseguy. spacey was one of the antagonist and he was awesome.

back to james spader.

now this is a little dated cause its 88 but it is awesome spader....jacks back

originally posted by: Kangaruex4Ewe
Why do men seem to get much better looking when they age? I mean most all of them age very well IMO.

Because our hair falls out, and then you can see more of us.


originally posted by: Kangaruex4Ewe
Why do men seem to get much better looking when they age? I mean most all of them age very well IMO.

Because our hair falls out, and then you can see more of us.

It certainly doesn't seem to hurt.

Boston Legal was a sick show! Watched that back in High-school, I'm going to have to touch up on some episodes again.

problem with this show is precisely JAMES SPADER

He is so talented makes the rest of the cast look like s---t,

and actually the plots are, in general, poorly written and reasons awfully inter-connected.

James Spader is a great actor! I first saw him on Desperate Housewives where he played a gay character. (The one in the middle in this pic) 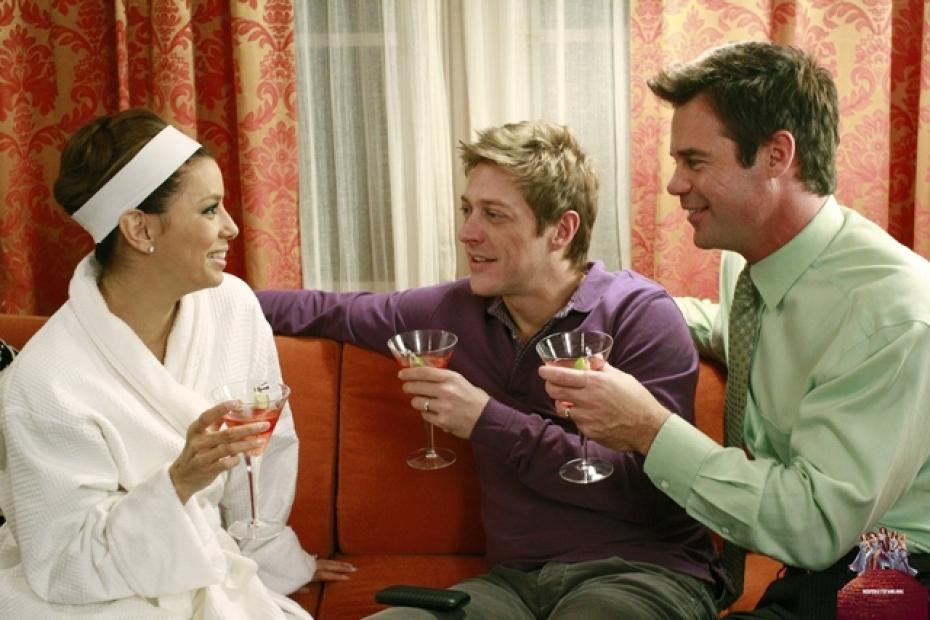 When my boyfriend got me into Stargate: SG1, I saw him in the movie and thought he did a good job. ( I do like Michael Shanks better for the character of Daniel Jackson. ) I didn't start finding Michael Shanks attractive until Saving Hope. (only in the first season) 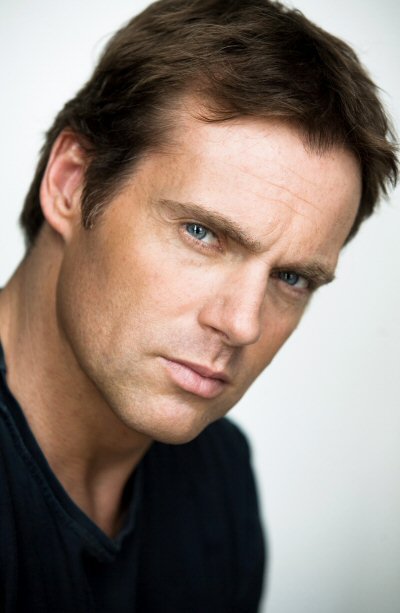 Another hottie from SG1: Christopher Judge. In SG1 he had suck a perky bum from when he used to play football 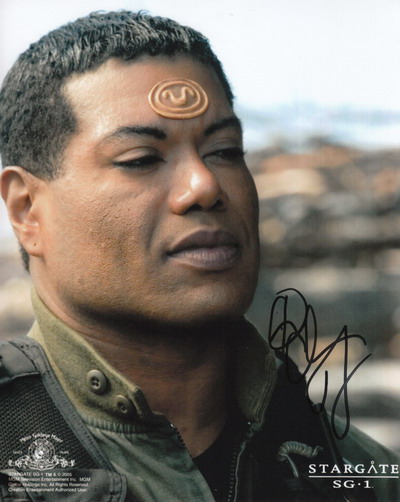 Last but not least, I thought this guy was oozing sex appeal in Devil Wears Prada but seeing him on 'The Mentalist' ooo la la!!
Simon Baker 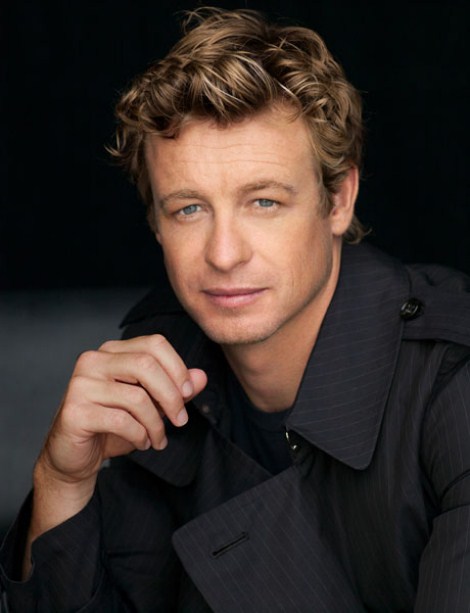 Geez... How in the world did I miss Spader in Desperate Housewives? I watched that whole series from start to finish and had no clue!! Wow!

He played an excellent part in that as well, because I did not recall it at all. The moment I saw the face I knew, but not while I was watching. Of course I was not as aware of his sex appeal until The Blacklist. He was never on my radar before now.

I'm seriously going to have to check out the Stargate series... There's too many people commenting on the actors and shows for me to pass it up.

You posting the hotties, didn't hurt either.

knoledgeispower got me into SG1 It's pretty funny, Richard Dean Anderson's character makes a lot of Simpsons references I also think the DeLuise family is awesome! Dom makes an appearance, same with Michael & David. Peter is the producer of the show so he likes to stick himself into scenes like Stephen King & Alfred Hitchcock do in their work.

((I'm watching an episode right now. Sometimes when I watch an episode I think "man, imagine if this was based off of real events." Plausible Deniability ya know))

We used to watch Desperate Housewives together every Sunday but to us he was just another actor at the time. I liked the character but his Raymond character is just awesome!!! Such a completely different character, it goes to show you how skilled he is.

James Spader is a great actor! I first saw him on Desperate Housewives where he played a gay character. (The one in the middle in this pic)

The fellow in the middle is actually an actor named Kevin Rahm. I had not noticed how much he looks like James Spader until this moment but looking him up online, he seems to get mistaken for him all the time. He is also eleven years younger than Mr. Spader. He's a bit too pretty for my taste but still a hansom man. I never watched Desperate Housewives but remember him from Judging Amy and most recently, Madmen.

Haha lol! Too funny. I had to go through both their careers on IMDB to see which guy was on which show for a couple different things.


Funny, I did too, and you are definitely not alone in thinking they are one and the same or perhaps related in some way. I do remember him now from Judging Amy and can see the resemblance. Whats great is now there are a few more films on my list for future watching, one of the perks of mistaken identity.

Oh thank goodness!!! I thought I was losing my mind for a minute there. I had watched the entire series and (as I said above) never realized that was Spader. Now I know why...

It never occurred to me to look it up, as it has been a while since I saw it and he does resemble a younger Spader.

Looks like you will be watching the new Avengers movie: OMG James Spader is Ultron!