originally posted by: MystikMushroom
Cool, we'll see if I get $10.

I'll dig this thread up later next summer if it ever arrives!

I signed up too, were gonna be rich! Should be enough to buy 5 cups of coffee

originally posted by: Plugin
a reply to: Elton

It's not an US company, that matters allot I guess.

Sadly, that may be the important part of this.

posted on Oct, 10 2014 @ 04:11 PM
link
In advertising there is a 'ridiculous claims' clause, that, presupposes that consumers understand the insanity of actually beleiving (for instance) that a caffeine-laden drink can actually 'give you wings'...

posted on Oct, 10 2014 @ 04:23 PM
link
I actually remember thinking about this possibility back when I first saw those Red Bull commercials. I find it absolutely appalling that companies can be sued over something like this. Common sense is lacking in today's world apparently, and in no way does them saying that Red Bull gives you wings actually harm anyone. If someone was stupid enough to believe that in the first place, then they probably would have tried to jump off the roof on some other occasion, or done something else to kill or injure themselves by their stupidity.

I get the whole idea of false advertising and whatnot, but there needs to be competent judges in place who, instead of going by the letter of the law, make common sense decisions tailored to the situation. Frivolous lawsuits, and I definitely feel that this case fits into that category, need to be dissuaded and eventually stopped. Nowadays you can sue a person or company over just about anything, even when it is your own fault. These companies are allowed to place their disclaimers in such small print that you cannot read them, yet they allow people to sue for stuff like this. Did the company place any kind of disclaimer to dissuade stupid individuals from trying to fly? Anyone with any intelligence would understand that the saying "gives you wings" is not meant to be literal.

It sure worked for him.

Here is a better view..

Only in America would someone sue over this ... sigh.
But in the commercials it says red bull doesn't actually give you wings, well in Canada that is.
I've never seen those commercials before.
But seriously, a slogan, can't people just leave it alone?

Also, red bull has low caffeine because it has taurine in is, which enhances the effects of caffeine.

Read it. At the very least, it's nitpicking...if you're addicted to caffeine (and generally speaking) the habit doesn't care where the fix comes from...the last resort would be to drink one can after the other...I can understand the sentiment though...seems a waste of court time...but great for lawyers and solicitors...

originally posted by: TKDRL
It's funny that most people don't seem to be reading the OP or sources at all lol.

Right?
People the law suite is not about the claim of 'giving wings', it is about implication the drink would provide more energy then a cup of coffee and it does not.

I signed up for my piece of the pie as well, lets see how it turns out. 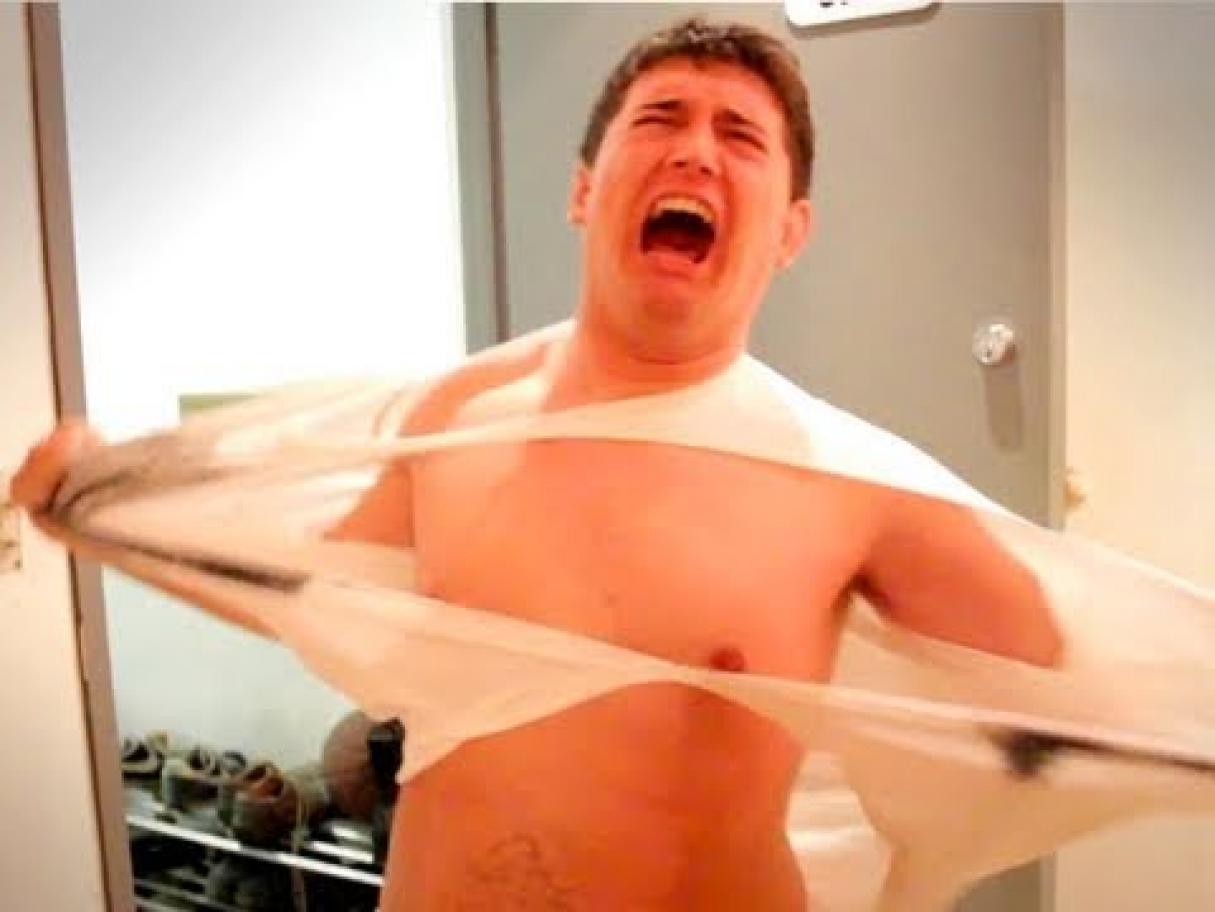 posted on Oct, 10 2014 @ 05:05 PM
link
a reply to: akushla99
Give false advertising an inch, they will attempt to take a mile is how I look at it. Personally I would love to see some big class action lawsuits won against liars in our government next, when they fail to live up to their campaign "promises", which is like always.

I can't drink coffee anyway, since it does "funny" things to me.

Anyway, the Red Bull Blue is the only blueberry flavored drink that I've had to date that actually tastes like blueberries instead of cotton candy or bubble gum.
edit on 10-10-2014 by Junkheap because: (no reason given)

I guess they don't teach that any longer.

What a weak society we have become.

"My caffinated bevearage didn't have enough caffeine in it".

Shame on anyone who participates in this silly lawsuit.

*beez wags a furry finger at everyone*

posted on Oct, 10 2014 @ 05:25 PM
link
Interesting situation for RB. Personally I will not take or ask for a handout from RedBull. I think actually I might just buy one just to support them from all the people taking advantage of me me me free free free.
I believe actualy it is a tremendous advertising situation for RB. The old Latin saying "Good fame, bad fame, it's all fame, and I'll take it! " enters my mind. I have enjoyed there drink many times and it helps keep me awake during long driving sessions across the USA better than coffee.I will keep drinking it even if it is not that good for the body . Good day to all.

posted on Oct, 10 2014 @ 05:42 PM
link
Why would someone sell their soul for ten bucks. Nobody in their right mind would believe that Red bull actually gave you wings. Maybe a three year old would think something like that.

So, whoever files this lawsuit will now be considered legally insane for admitting they believed they would grow wings. So the government will have evidence by admission that these people are nuts. A few dozen things like this and they will the majority of the population as nuts and take away our rights.

Well...I can't say I disagree with that.

Well, I think it is unreasonable to assume that one could not get wings from drinking Red Bull, assuming one has the requisite mathematical and engineering capabilities.

All you need to do, is figure a couple of things out. First, you need to know the surface area of the cylindrical section of one single can of Red Bull, that is all but the beveled looking section which connects to the top and the bottom of the can. Then you need to work out what sort of wings you want, whether you want them to be ankle length if retracted for example. Then you need to work out how many cans you would have to drink before you had enough to create your preferred wings, in your size.

Then you would need to cut out the required sections of the cans, get a pop rivet gun and a drill or centre punch, and get to work. You could add a mechanical element to the wings by way of some pulleys and steel cable. But if the claimants do not wish to put the hours in, well....

posted on Oct, 10 2014 @ 05:53 PM
link
If you actually read the issue and the court finding you'll see that the "gives you wings" claim is not what is disputed. The false advertising was based upon claims that Red Bull gave one more energy, better focus, and better performance.

Having said that, my ten dollar check is on the way because I drank a LOT of Red Bull over the years, largely with vodka mixed in, but still.