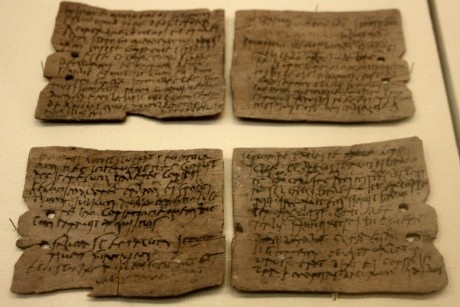 Rome| An Italian expert studying a first century document written by the Roman historian Marcus Velleius Paterculus that was recently discovered in the archives of the Vatican, found what is presumed to be the first eyewitness account ever recorded of a miracle of Jesus Christ. The author describes a scene that he allegedly witnessed, in which a prophet and teacher that he names Iēsous de Nazarenus, resuscitated a stillborn boy and handed him back to his mother.

Actual witness to a miracle by Jesus. He revived a still born child.


The text as a whole is a narrative of the author’s return journey from Parthia to Rome that occurred in 31 AD, recorded in a highly rhetorical style of four sheets of parchment. He describes many different episodes taking place during his trip, like a a violent sandstorm in Mesopotamia and visit to a temple in Melitta (modern day Mdina, in Malta). - See more at: worldnewsdailyreport.com...

This is a firsthand account of the life of Christ.


Many tests and analysis have been realized over the last weeks to determine the authenticity of the manuscript. The composition of the parchment and ink, the literary style and handwriting have all been carefully scrutinized and were considered to be entirely legitimate. The dating analysis also revealed that the sheepskin parchment on which the text is written, does indeed date from the 1st century of this era, more precisely from between 20-45 AD. - See more at: worldnewsdailyreport.com...

It appears to be authentic.


is new text from an author known for his reliability, brings a brand new perspective on the life of the historical character that is Jesus of Nazareth. It comes to confirm the Gospels on the facts that he was known for accomplishing miracles and that his sheer presence in a town was enough to attract crowds of people - See more at: worldnewsdailyreport.com...

I did not post this for a confrontation. I found it interesting.

Wow, I look forward to the translations that they are going to release, hopefully soon. Thanks for sharing!

posted on Oct, 8 2014 @ 01:00 PM
link
a reply to: Krazysh0t
I fear that there will be another objection to the actual book, even if the story shows up at another site.... the book came from the Vatican.

Here is a google search for the name of the thread title. 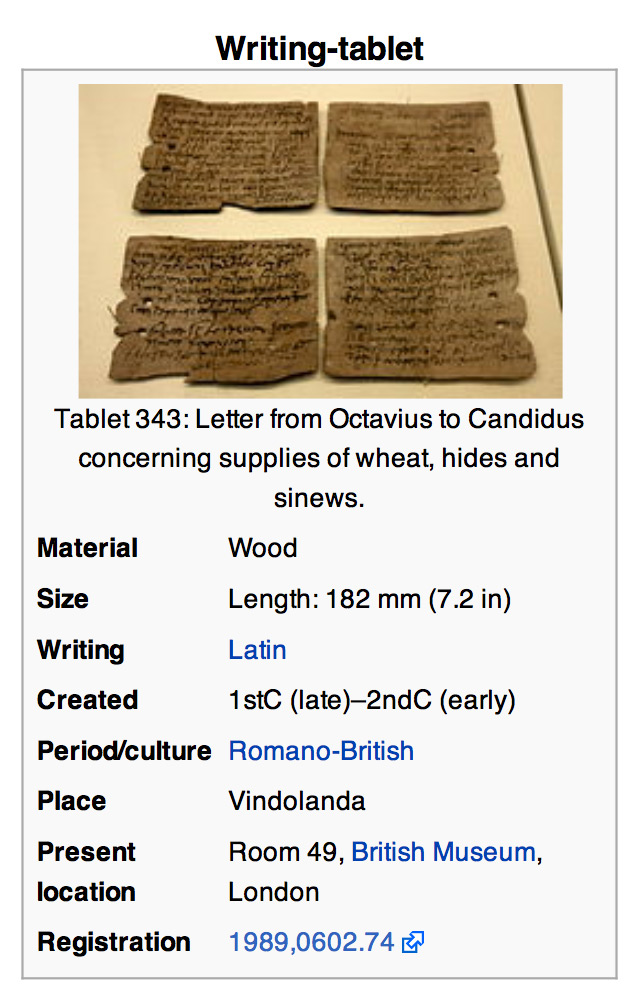 Whether this pans out or not it is time for Revelations, there will be many releases of information and we will all get to see the truth that is being kept from us.


Sorry....I read it and thought it was interesting.

I didn't realize that source was so suspect. Wasn't trying to hoax anything.

I think "Jesus" was a time-traveler and maybe he performed CPR on the baby!

This has nothing to do with the Book of Revelation (it's singular not plural; you should learn how to pronounce the chapters of your favorite book). It's just a dumb hoax that is going to fool many a gullible Christian. This thread should be hoax binned.
edit on 8-10-2014 by Krazysh0t because: (no reason given)

I would imagine that if this were in any way accurate, it would have found its way into the bible. I mean, come on. That's front page copy right there. Reviving a still born baby!?

So I am officially raising my BS flag on this one.

"Men occasionally stumble over the truth, but most of them pick
themselves up and hurry off as if nothing ever happened."
Churchill

Unfortunately, moderns have become so untrustworthy, its
easier to believe an ancient book than what the latest Munchhausen
"sufferer" has to say.

Its a hoot, if you are in the right frame of mind.

"World News Daily Report is a news and political satire web publication, which may or may not use real names, often in semi-real or mostly fictitious ways. All news articles contained within worldnewsdailyreport.com are fiction, and presumably fake news."

According to SNOPES that disclaimer is on the site. Don't block it, but anything there should go straight to hoax

I admit....They fooled me. I should know better.

posted on Oct, 8 2014 @ 01:18 PM
link
Well, can't say that wasn't timed perfectly. Let's see where this goes. I will reserve judgement but am leaning towards fake based on the game of tennis the believers and non-believers have been having lately.

The funny thing is, the religious sloth and sponge people of the world usually start forming opinions and just by reading the articles headline, it's been studied. For those that have questioned their faith based upon the last great post here about Jesus have just let out a sigh of relief, "Oh, I knew it couldn't be true," just by reading this headline.

originally posted by: SkepticOverlord
We may end up denying articles from World News Daily Report. It's a known hoax website.

Ah so that is why it went into the Hoax bin so fast. I skimmed right past the whole forum topic to look at other things then when I came back it was in the hoax bin. Was about to say we have some mighty fine debunkers!