See below from the article. Notice the language, "believed" to be...This discovery is quite compelling, adding more mysteries to the Moon. I feel like they announced this to avoid moon conspiracists coming up with "wild" ideas...What do you think of this discovery?

Scientists have identified a huge rectangular feature on the Moon that is buried just below the surface.

The 2,500km-wide structure is believed to be the remains of old rift valleys that later became filled with lava.

Centred on the Moon's Procellarum region, the feature is really only evident in gravity maps acquired by Nasa's Grail mission in 2012.

But knowing now of its existence, it is possible to trace the giant rectangle's subtle outline even in ordinary photos.


Andrews-Hanna and colleagues note that the Procellarum region contains a lot of naturally occurring radioactive elements, such as uranium, thorium and potassium.

Science does not know for certain what those structures are, but based on the evidence they have it is a good explanation for it.

What do I think of it? I think it's a really cool discovery and adds more to our understanding of the the lunar story.
edit on 2-10-2014 by onebigmonkey because: tyop

posted on Oct, 2 2014 @ 02:10 PM
link
Its subtle disclosure in dribs and drabs. The human mind is conditioned to associate intelligent intervention with rectalinear shapes.

Its in our DNA to recognize straight lines as man-made. When a story like this comes out people make the association automatically either consciously or unconsciously.

I was sure hoping for something different, like something with exact right angles and whatnot. Cool article, though. Any discovery is worth discussing.

Someone with graphic skills help me out. When I look at the image in the link and extrapolate straight lines based on the porported red lava like lines I get a pentagon (5) sides. 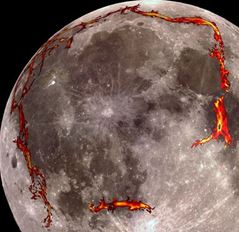 posted on Oct, 2 2014 @ 02:43 PM
link
If you look at the last picture in the article it shows the gravity map and the "rectangle" before it's superimposed on the sphere of the moon.

It's not a rectangle. It's a PENTAGON.

There is another picture at the link that makes it seem more rectangular. It probably depends on the angle.

Anyway, whatever shape it is, Tycho is right in the middle of it. 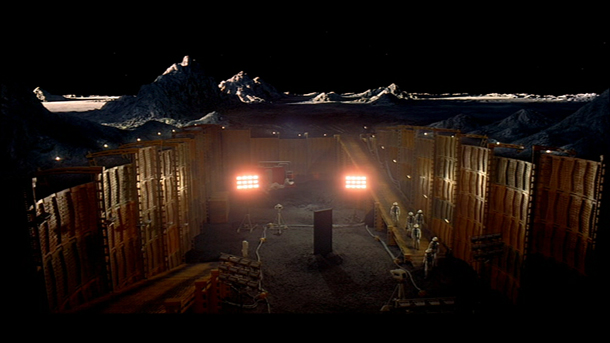 posted on Oct, 2 2014 @ 03:37 PM
link
hmm looking at the pic's.... looks moore the ring of fire on the moon..
perhaps thats the place where earth and moon once collided?
i strongly believe that the ring of fire on earth is no moore ore less than the rim's of an huge crater....

originally posted by: Kandinsky
a reply to: game over man 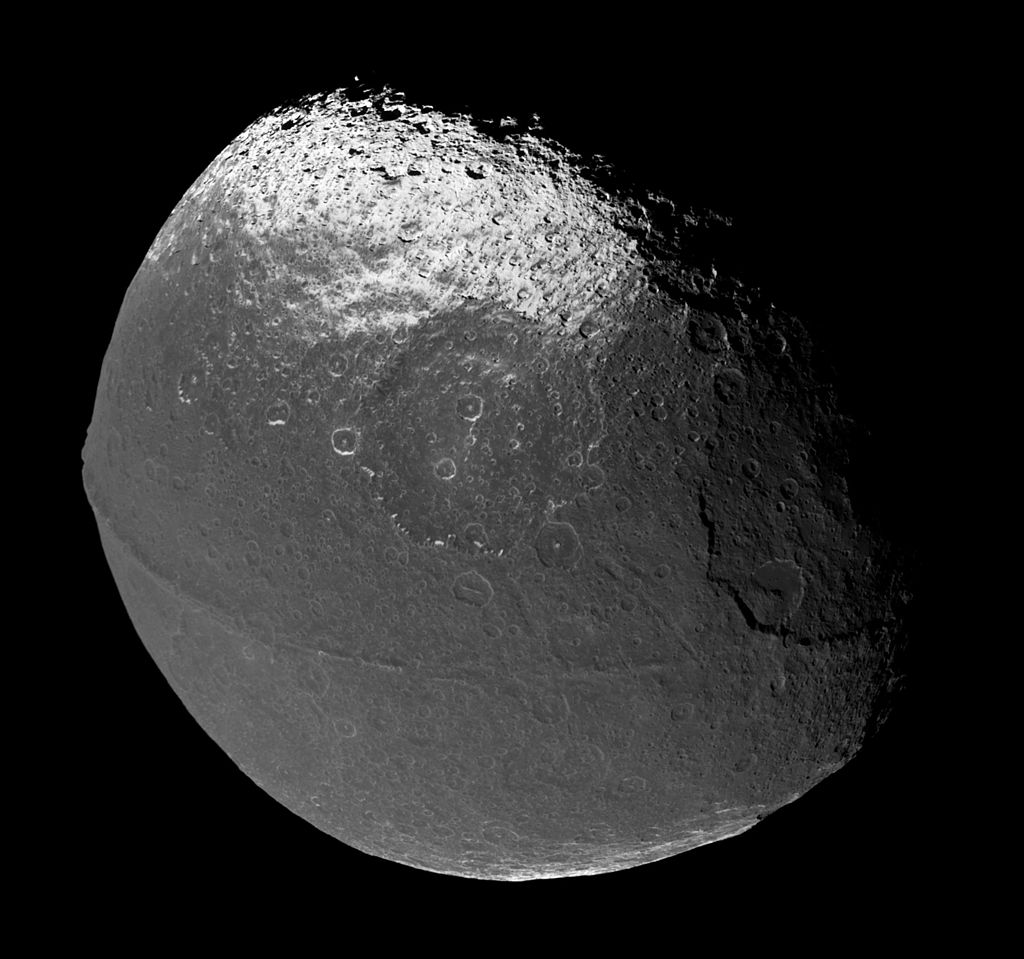 originally posted by: Astyanax
a reply to: Battlefresh

There is another picture at the link that makes it seem more rectangular. It probably depends on the angle.

Anyway, whatever shape it is, Tycho is right in the middle of it.


Star for the Ligeti reference, but the crater in the picture is Copernicus. Tycho is way to the south.


originally posted by: Kandinsky
a reply to: game over man

posted on Oct, 3 2014 @ 07:38 AM
link
So what's going on this as its very clearly not a rectangle and we can safely assume scientists (and even school children) know their shapes and their is simply no confusing the two. This needs to be directly addressed to the scientists in question.

This is obviously for all to see a Pentagon or a Hexagon... so I now feel it's worth mentioning the name 'Richard C. Hoagland' over at 'Enterprise Mission' and his work on 'Torsion Field Physics' or 'Hyperdimensional Physics'.

Richard laid his theories on this about 20 year ago at a UN meeting, I wonder if what we are seeing on the moon has anything to do with his theories. As has already been posted the huge (4 earths across) hexagon on the North Pole of Saturn is a massive part of this theory, among other examples.

I've dropped his an email to alert him to this fact (if he isn't already aware), hopefully he'll post something on his site soon if it is related.

It's also worth mentioning though that shapes like this are generated pretty commonly in fluid dynamics, depending on how the energy is flowing. Maybe if it was lava filled it could have been moving in such a way to create a shape like this.
edit on 3-10-2014 by docgreen15 because: (no reason given)

I agree with other posters. The term Structure doesn't denote only being created by intelligent beings, There are plenty naturally occurring 'Structures'

Looks square to me?

Also you have to consider the curvature of a sphere.


Procellarum's giant rectangle does the same, too - because the entire feature is draped over a sphere. This means the angles at the corners are wider than 90 degrees. "What we're seeing is a clever trick of spherical geometry. For structures on this scale, a polygon with 120-degree angles at the corners actually has four sides instead of six," explained Prof Andrews-Hanna.