Mysterious Youtube channel claims to be the official one of God/Jesus.

So as I was saying. I found 2 youtube channels one is called "ChristianAuthority" and the other "LieKillers". I can confirm that they are both run by the same person (He speaks on both channels and has a distinct accent) and he claims that these two channels are both God's and Jesus Christ's Official channels. He claims to speak to them daily and I guess considers himself a prophet or something...

Trust me, I know It sounds absolutely insane, and I agree with you, But.... Being raised roman catholic I guess something got my interest so I started casually watching his video's for the last few days. Some of his claims include:

Jesus is on earth.

God is absolutely furious with humanity.

The apocalypse will start when Hoover Dam explodes and gods "Holy Roman Army" emerges from the wreckage to begin destroying the world.

Honestly I had pretty much lost interest entirely until I stumbled on a final video that was marked "For Kids". In the video the child Is greeted with a picture of Alice In Wonderland and an invitation to join god in his "happy world" but only if the kids can watch the entire video without skipping it. The video then shifts to 2 minutes of spinning hypnotic patterns with the phrase "Jesus is Santa" and "Jesus is Satan" flashing on the screen. Just really creepy stuff. Are they trying to brainwash people ? Is this a cult ?

It should also be noted that A113 is in every video's title which is connected to some sort of running gag in disney/pixar movies.

Admitedly this is not my area of expertise but I figured someone on ATS might wanna take a look at it. I'd love a fresh set of eyes and a little insight on this.

posted on Oct, 1 2014 @ 09:39 PM
link
Yeah I think we're living in an end of days. But not the end of the planet, things won't change for a while and humanity will still be here in some form or another. I think God is very angry. Things get crazier everyday. S + F.

I would have expected better graphic design for God's personal vlogs.

Wow, these videos are awesome, great find. At first, I assumed it was a parody but, after watching a few of the "interviews with Jesus" videos on this channel, this group is serious about something. About what, who knows?

There's definitely an agenda here and by following the crumbs to their FB page and their affiliates, it seems (so far) to be an ecumenical cause. They seem to be about uniting world religions.

Not my cup of tea but very interesting that they are taking themselves seriously.

These videos are speaking to the hero of time. The hero of time is left handed so it makes sense he wouldn't have a mark on his right hand.

DUNDUNDUN DUNNNN +1 Green tunic +1Master Sword +1leatherboots +1Green hat+1Gods mark sheild+1 Ocarina of Time+1 7 sealed scroll. I guess were ready to go.
So do i just lob off the head of everyone who does not have the mark of god? I predict many nerds will be spared during the Apocalypse.

Right then, Let's hail the coming of the Hero of Time.

It makes sense, Link is Jesus.

he could experience every possible method of death it seems.
I'm convinced.


Of course, a more direct interpretation would be that they are posing as the anti-Christ (mark of "god", one king, etc)

I'm freaked out and I haven't even looked at the videos yet.

posted on Oct, 1 2014 @ 09:55 PM
link
Thousands of years of hiding and finally found!!!! On...Youtube....Im sorry, I myself am not religious, and always respect other people beliefs and views, but if ANYONE buys into this, I really do feel sorry for them. I mean this is way over the top.


But the bible states:

36 “But of that day and hour no one knows, not even the angels of heaven,[a] but My Father only.


I guess since god and jesus entered the social media age, now they have decided to mix things up a little bit? 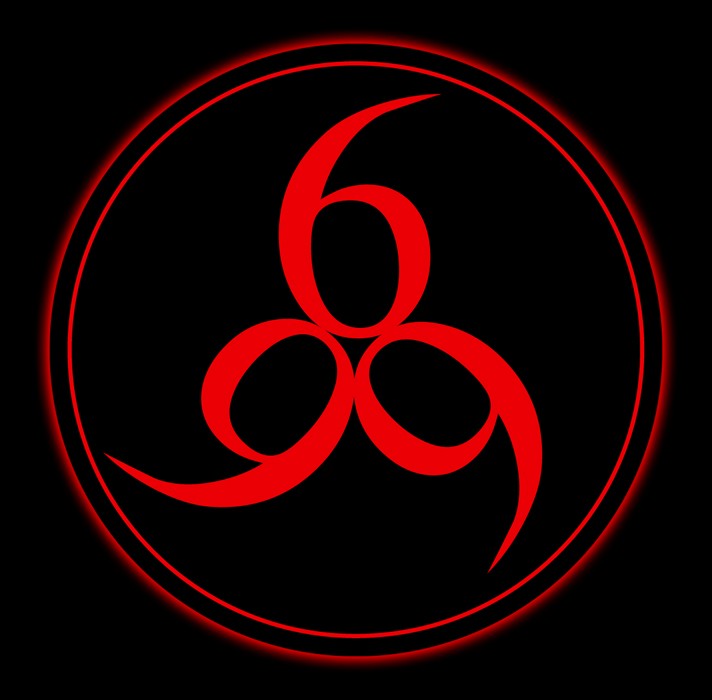 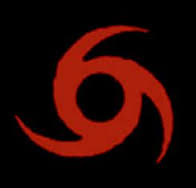 I wouldn't place my child or baby in front of a tv and take the chance that some person/group's intentions get downloaded to their sponge like brains. Besides if you are going to follow God then it's a free choice and your child shouldn't have to be programmed.

There is something wrong with whatever is going on here. Symbolism. Someone speaking as if only they have the direct line to God and we are to listen to him? The whole thing smells like a cult of some sort.

Yes the end days are here but there are still events to happen. And Jesus is not on earth. He is in Heaven next to God. The Holy Spirit is here and lives inside believers who have accepted Jesus as their Savior.

The Bible never told anyone to get a mark on their forehead or hand. In fact the mark of the beast is what we are to watch for. Does that mean a tattoo or a number or some type of mark? I don't know but if you let the Holy Spirit guide you you will know when the time comes.

Anything that isn't Biblical is a bunch of nonsense or someone's trying to fool you. As a believer, when in doubt, does it line up with the Bible? And as a believer, what is your gut telling you? Always be discerning.

I think this is creepy. One world religion isn't Biblical. There is only one God and one Jesus and one Holy Spirit.

I wouldn't touch this stuff with a 10 foot pole.

So then its settled...these guys are false prophets...

Just noticed it thanks for pointing it. God is powerful, God would not choose Youtube to reach the world, not everybody will see that channel.

originally posted by: kissy princess
It comes off as a joke to me; the Mark of God resembling all too much three conjoined 6's (ya know, the whole '666-number-of-man-mark-of-the-beast' thing):


In all fairness they could just be Herman Cain supporters...999 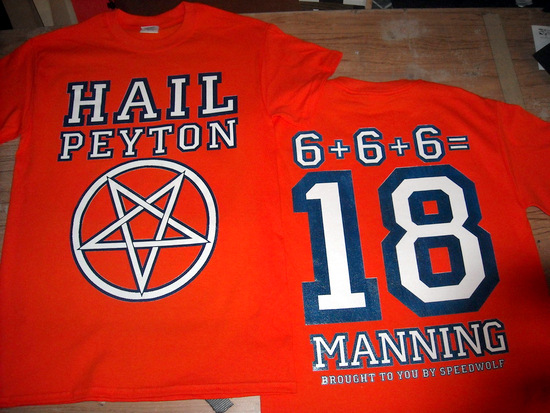 AND NOWHERE ELSE LOL!!!

originally posted by: AreUKiddingMe
Great! I've been waiting for God to speak to me. Now I just have to tune in to youtube. Thank you Jesus! Is there an app for this too?


Not sure about the App but there's always Facebook... 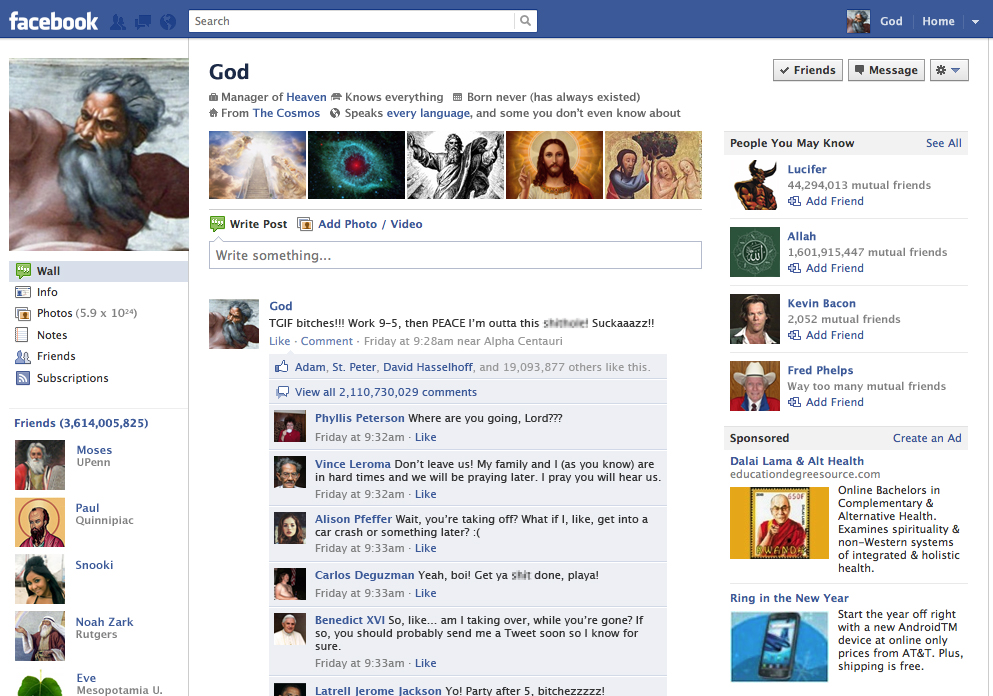 originally posted by: kissy princess
a reply to: thesmokingman

You know some adhesive tape, a cut out and a tanning booth
and you'd have the perfect