Apple on Wednesday quickly pulled a troubled update to iOS 8 following an outcry over problems with the new version.

The iOS 8.0.1 update aimed to fix issues that have plagued Apple's mobile operating system software since it arrived last week. But many users immediately reported problems after downloading the update, including their iPhones no longer connecting to a cellular network, with a message of "no service." iPhone owners also reported issues with Touch ID after downloading the update, with some noting that the feature -- which allows people to unlock their phones using their fingerprints -- was no longer working.

I recently just entered the world of smartphones, and so far am happy with my Android OS. From my knowledge Apple was the be-all end-all for smartphones and there was a lot of hype about the new iphone 6. Supposedly Apple is the most valuable company in the US. Could this be the beginning of the end for Apple, especially now with Steve Jobs gone? More geniuses at the mall selling these phones than in QC? iphone6 going to be a big flub?

posted on Sep, 24 2014 @ 03:14 PM
link
I think their ideas are colliding with the enormous costs. I live close to this mega project. Kind of even looks like a collider, don't it?

or their putting greed and shareholders above the customer base is colliding with reality. IDK enough to really give an in-depth opinion, just surface reading that I've done lately.


Same here. But I also know how important it is to keep innovating ahead of any competition. Before the new I phone release everyone was asking, what will they do invent an I car or I pants?

Their new new invention was just another upgrade (I phone 6). Oh, and a watch, which isn't new at all. Plus the software appears to have been released with bugs, whoops. Coupled with their gynormus new project they are building in California…

Bad omens… better get a handle on it. 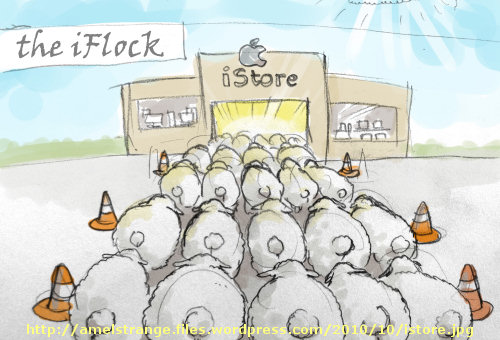 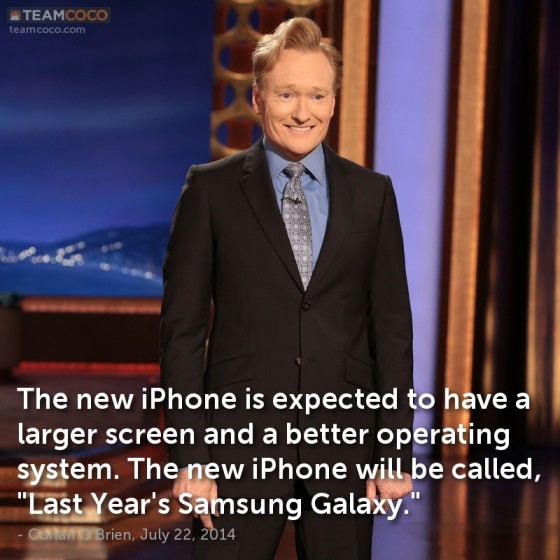 It knew i was going to convert it to Buddhism and make it one with the wall but i heard it one night crying for battery just after that so it cannot be that hard .

Stock is down to 101.53 you say. Thanks for that update a month and a half ago it was at 94 something. I am still happy with where it is at.

The market has its twists and turns I doubt this is of any consequence.

posted on Sep, 25 2014 @ 08:36 AM
link
a reply to: AreUKiddingMe
All I know is, Apple won't be selling me another phone after the issues I've had with my iphone 5. Looks like Android has themselves a new customer.

originally posted by: AreUKiddingMe
Could this be the beginning of the end for Apple..?

Why? because there are bugs on a software update?

Actually I just downloaded it. It seems fine.

I think the structural problem with iPhone 6 is a big blunder though.. they should switch to titanium.

They also need a better customer feedback system and people on the other side listening and reacting. All companies should have such a system.

originally posted by: Klassified
a reply to: AreUKiddingMe
All I know is, Apple won't be selling me another phone after the issues I've had with my iphone 5. Looks like Android has themselves a new customer.

looks like they should have used something other than thin aluminum, for one thing. You can't fix that with an update patch.
They were too quick out the gate on this one, imo. More flash than substance. I mean, really, what's the big difference between iPhone6 and iPhone5? Slightly larger screen? Anything really substantial?