ISTANBUL: Forty-nine Turks were freed on Saturday more than three months after the Islamic State group kidnapped them in Iraq, as tens of thousands fled across the Syrian border from the advancing jihadists.

It was not immediately clear what circumstances led to the Turks' release, which came as heavy clashes raged in neighbouring Syria between Kurds and Islamic State jihadists after they seized dozens of villages.

NATO member Turkey has so far been reluctant to take part in combat operations against the IS militants, or allow a US-led coalition to use its airbases for strikes against them, citing its concern over for the safety of the hostages.

Sounds like a game changer to me. And bet on what the Turks will do now that they can't hide behind the hostages?

They still wont join in the fighting. They have already stated that they will not participate in anything that might backlash on them inside their own country. And they have their own problems with the extremist groups - problems they are not willing to push.

Their position on that would only change if the fighting forces they were joining were not from western countries. They wouldn't face the same amount of backlash then.
edit on 20-9-2014 by OpinionatedB because: (no reason given)

Where is there not a 'nuke' nowadays? 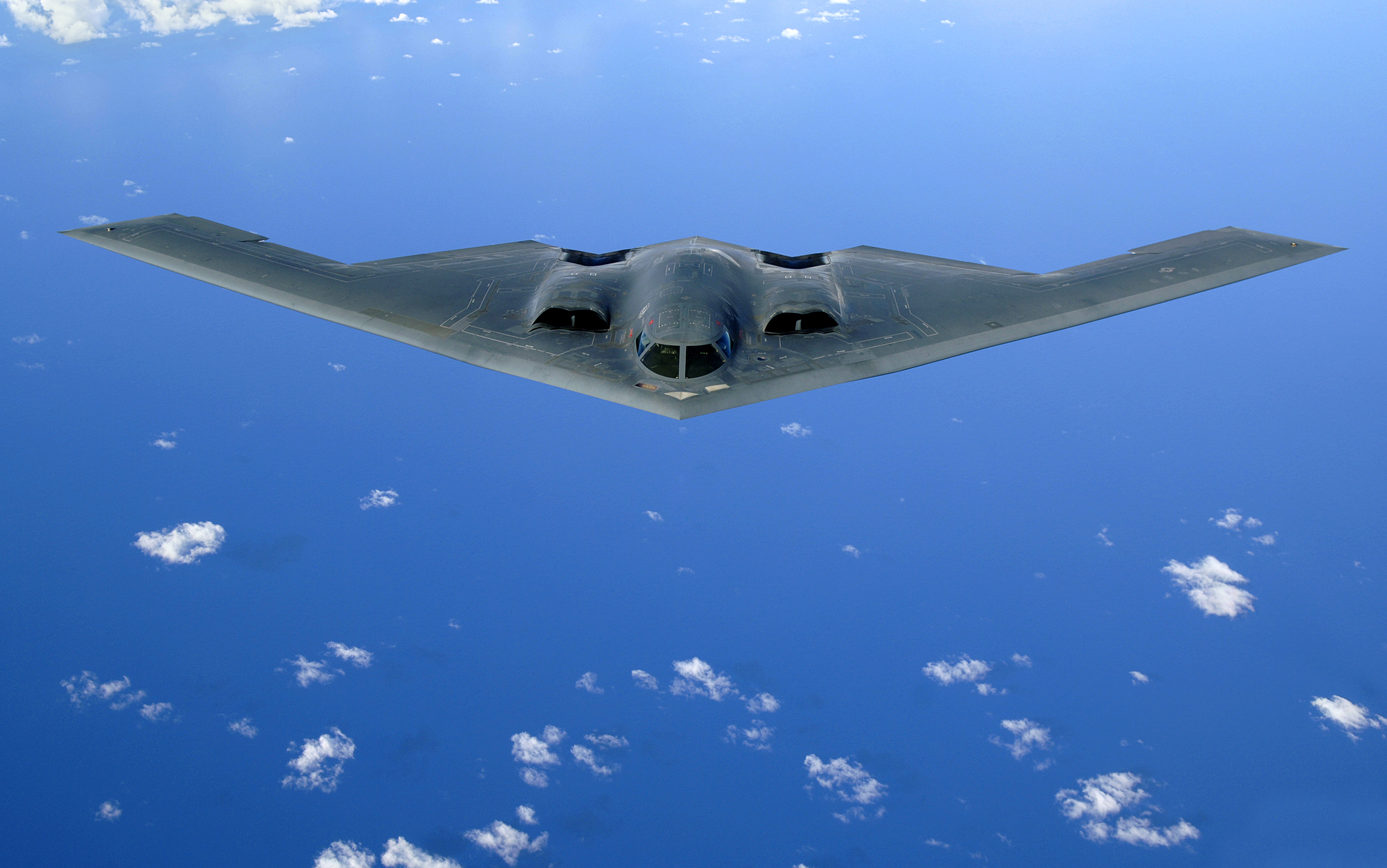 Did anybody notice what Russia did a couple days after the B-2s landed?
edit on 9/20/2014 by TerrorAlertRed because: filled out

Iran has also said the same thing. Their Country will not support the agenda either. ISIS has the 'silent' majority.

Iran wont support the US going in. Iran does support attacking ISIS, and has been supporting it to the extent of even sending in their own troops to help.

That said, it's being kept reasonably quiet due to the political climate at present - both the sectarian problems possibly from Sunni majority countries, the Sunnis constantly worry and fear that Iran might gain a larger power base in the region, as well the worry about the US deciding to bomb them for trying to fight ISIS - as the US is always looking for an excuse in that area.

So, Iran is helping fight ISIS, but slightly more quietly for their own security in the region.

BBC news report - Watch video that goes with this
edit on 20-9-2014 by OpinionatedB because: (no reason given)

oh wow... I read an article today and it only stated Iran would not support the US...but did not include the other info you have provided.

I added a news report to my post... watch the video that goes with it too.

No one is going to do anything in the ME to help America fight IS.
www.zerohedge.com...

As far as Turkey goes it seems that the Islamist Sunni regime in Ankara has more urgent fish to fry than the medievalist Sunni sect encamped on its border: Namely, its far higher priority is deposing the secularist Alawite branch of the Shiite tribe represented by the Assad regime in Damascus. Yes, ISIS has 50 Turkish hostages, but that only guarantees that in the immediate neighborhood of the purported greatest terrorist threat ever, according to the US Secretary of Defense, there will be no war of Sunni-on-Sunni.

To make things worse there was a demonstration today in Baghdad against US military intervention in Iraq.

I would suggest Americans calm down, stop watching youtube (Its not reality), FoxNews, CNN and let the arabs stew in their own sh1t. ISIS is no great threat to America or the UK and no worse than Al-Qaida. The people they have already beheaded were spys anyway. Just enjoy the movies. Your president is right. No boots on the ground.

and then there is ,,

now i ask u why do u think IS a sunni bunch,,release Turk Hostages,, unharmed?

and well looked after in my opinion,,

ISIS and ASSAD,,who do u think, is under fire,, from both Turkey,

and who do u think is backing ISIS???

wouldn't be a NATO country would it?????

I don't think Iran has too much of a choice....Stuxnet

And last I heard, Iraq wanted air support from the U.S. and no troops. Secretly, I think they're crying because they don't have their own drones to play with.

Wow, I read an article today that said their was an assassination attempt on the POTUS last night about 7ish. They tried to use some secret biological weapon...or was it an attempted takeover by aliens...robots. Crap, I forgot.

So, do you have a link to this post of yours with some Hollywood video that I most likely won't watch?

Extra star for you.

Can you make up a meme or two from your image.

I can't stand zerohedge...and I'll just leave it at that, but thanks for the links.

I linked to the article, the video of the news report is at the top of the article. Should you have your Java and whatnot all fully updated it should play automatically (it takes about two minutes for it to start playing on my computer) when you open the page. If you don't have all that stuff, I'm unsure how you would watch that video since it isn't a youtube one.
edit on 22-9-2014 by OpinionatedB because: (no reason given)