We go Live from


Anyone who wants to listen to Reality Remix can do so in the following ways
Via The NEW ATS Radio Page (high and low bandwidth players, and stream links for most commercial players available) - this site adaptive and will work on your mobile and tablet device.
Shoutcast High Bandwidth
Shoutcast Low Bandwidth
Via Tune In (both the site and the iPhone and Android Apps - search for ATS Radio

The Hypocrisy of Domestic Violence in America
www.abovetopsecret.com...

A discussion of the 2012 thriller with a social message, The Tall Man
www.imdb.com... 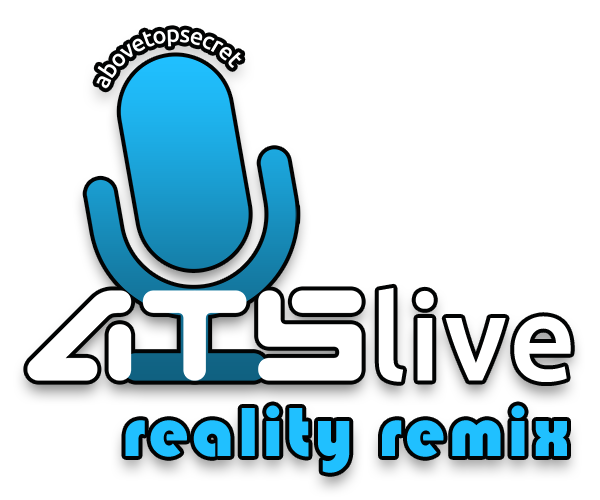 
Calls will be charged at Local rates if you live in the Leeds area, or national rates from elsewhere dependent on your call package
Callers in the USA can call into the show from landlines by ringing


Calls will be charged at Local rates if you live in the FT.Lauderdale area, or national rates from elsewhere dependent on your call package.
Please wait for us to ask for callers.
We can only take one call at a time and you'll be brought to air. Please be patient.

The views and opinions of the presenters and guests on ATS Live Radio are their own and do not necessarily reflect those of AboveTopSecret.com, The Above Network LLC and ATS Live Radio

Tune in tonight or I'll sneak into your house and replace your beloved family pet with this "cat": 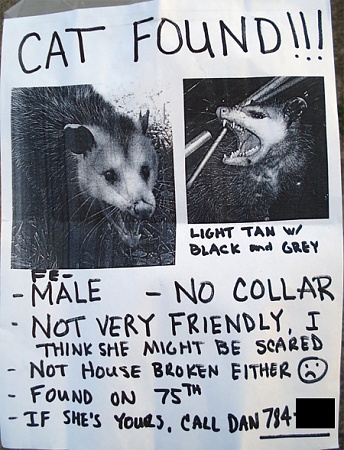 ETA: Thread title is in error, this is episode six.

A cat with an attitude, that plays dead?

Looking forward to the show!

I feel like getting into a fight tonight. I'm fed to the back teeth and I don't feel patient and loving anymore.

Tonight is definitely a good night for you to call in. The other panelists have promised they'll be sane and go easy on the insults. I didn't sign that pledge.

The hosts don't know what I'm planning on saying. Listen in to hear how far I get before I get cut off.

Whoa !! That "cat" looks way better than any of the thirty one thousand numbskulls that claim to be the "lions" of the Islamic State !!!!!

I will also have to put up a disclaimer before engaging in the ISIS discussion and giving my honest opinion on that whole mess...T&C respected though...

Why do I have a feeling that tonight will be electric ? Really hope for callers to chime in and give their opinions...

Just an hour away !!

Besides the fact that will be the source of many weird and twisted images in my dreams, behave my big fat furry butt. There's only so much I can take before I start yelling for the adults to clean the mess up and get me out of there.

Children are cute, but when you have to deal with intellectual children who don't know which orifice to pick things out of, and who throw tantrums whenever a grown up says anything, it becomes hair pulling time.

Frankly, I'd rather pull theirs. One, good luck finding enough of my hair to pull, and two, they're the ones that should be suffering, not me.

By the way, in the Weird Al Yankovich movie UHF, the character Kuni hosts a game show called "Wheel of Fish." A contestant wins her weight in Red Snapper. She is given the choice to keep the fish or trade it for what's in the box. She picks the box and is shown that it is completely empty, she has one nothing.

Kuni cries out "Stupid! You're so stupid!" It fits my attitude for tonight.

posted on Sep, 17 2014 @ 08:35 PM
link
"Electric?" As in "Old Sparky," the electric chair used in some southern prison? (Georgia, I think) Deny ignorance is one thing, but it's way past time to mock, insult, ridicule and abuse stupidity.

Skeptic Overlord was asked why "Next Level B--- S---" could say those words but posters couldn't. He said that what we wrote was permanent, but what we said in a podcast or video wasn't, so the T&C didn't apply to swear words. I don't know many, so I'm counting on you guys to step up.

I heard you were talking smack... and came to give you a high five

You would bring me out of my ATS slumber LOL

I will be listening even though I'm unable to join!!

See you next week!

Dear No Regrets Ever,

Thank you. I'm glad you were pleased. It was kind of fun. I hope the message got through. Say, do you have any ideas for a good topic for next week? Or would you consider calling in? I keep thinking that the phones will be in place, but so far . . .

That's wonderful, I hope you do listen in. The guys and gals have some really good topics tonight. Let us know what you think. And of course, any suggestions you have are very welcome.