What is the meaning of the CIA's sixteen-pointed star? 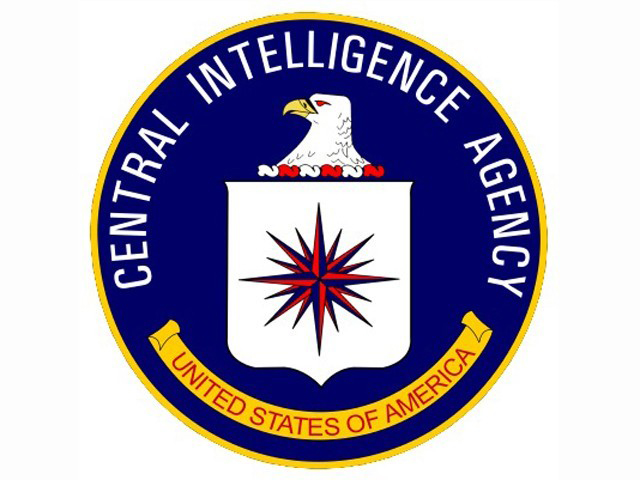 I would like to hear your speculations on the meaning of the star in the CIA logo. It's an unusual star, with sixteen points. Five-point and six-point stars seems to be the norm for stars in logos; sixteen is a large and unusual number.

I don't have any particular ideas about this, but I'm curious because its such a large and unusual number of points for a star in an official symbol. So I thought I'd ask the minds of ATS what they thought.

There may or may not be an "official" explanation from the CIA itself, but even if there is, this may or may not reflect the truth. In symbolic systems, truth is often hidden and presented on multiple levels.

This is open to all speculation...the input of people with knowledge about the esoteric/occult significiance of symbols, etc. is particularly welcome.

I don't have any particular ideas about this, but I'm curious because its such a large and unusual number of points for a star in an official symbol.

Not unusual. Quite normal really.

It makes no difference what the logo is.

Facts are, the most evil people on the planet work for the CIA, they at the very least allowed 9/11 and at the very worst worked actively to make it happen together with mossad

People in the CIA are at war with American people AND entire world and in the end at war with themselves.

OH, but if you want to talk about our logo, we have no problem with that

And to think other western agencies like CSIS emulate CIA, poor losers, losers on a cosmic level.
edit on 15-9-2014 by BettyHill400 because: (no reason given)

There is precedent, as NASA certainly has it's share of hidden and obvious astrological symbology.

I don't know why people would discourage this harmless idea unless there was something to hide.

Will do some research and post later if I find anything interesting.

originally posted by: BettyHill400
a reply to: KarensHoliday


That would actually be an awesome logo in my humble opinion. 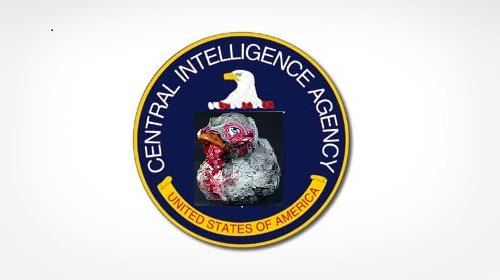 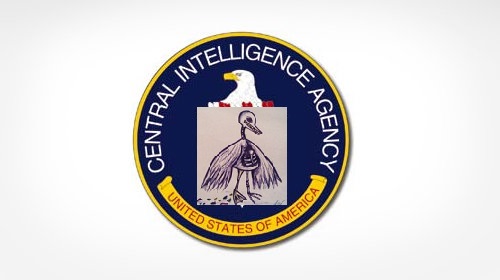 posted on Sep, 15 2014 @ 03:47 AM
link
a reply to: KarensHoliday
It appears to be based on a "compass rose" or the cardinal directions plus those in between. The meaning? "We are everywhere." Or "Defense in all directions." That is my best guess!

You vomited a ton of talking points I only see in certain places. Infowars. GLP. The like.

originally posted by: Phage
a reply to: AboveBoard

The radiating spokes of the compass rose depict the convergence of intelligence data from all areas of the world to a central point.


Could just as well mean their influence reaches to all points of the compass.

Yah, I know the official line.

LOL that was unexpected,

It blew my mind, and yet here you are. 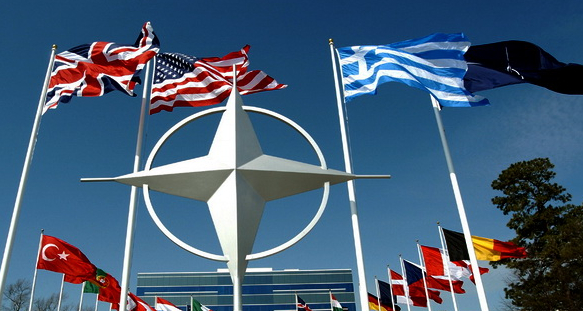 The heraldic symbol that composes the CIA seal consists of three representative parts: the "right"-facing bald eagle head atop, ("right" facing, since the eagle looks over its "right" shoulder, not the left shoulder) the compass star (or compass rose), and the shield. The eagle is the national bird, of the U.S., standing for strength and alertness. The 16-point compass star represents the CIA's worldwide search for intelligence outside the United States, which is then reported to the headquarters for analysis, reporting, and re-distribution to policymakers. The compass rests upon a shield, symbolic of defense.[1][2]

Google is your friend.

You are correct sir! Though my guess was darn close for sleep deprivation...

Actually he does get it.

posted on Sep, 15 2014 @ 06:56 AM
link
Looks like it is designed after those mines they used to put in the ocean to blow up ships. I suppose they have things in common. The mines are a hidden program to destroy things that are a threat to our nation's security. Sort of like what the CIA is supposed to be doing.

posted on Sep, 15 2014 @ 07:24 AM
link
I was going to say that compass rose is taken from the stylized 'Omnibus' Sun that has 16 rays... one of the 3 major TV networks had a Sunday Morning, the story behind the headline, format show with the iconic 16 ray Sun as It's Logo


on the other hand, there is this explanation of a 16 ray Symbol: historyofmacedonia.wordpress.com...


compass rose might be the 4 cardinal directions (N-S-E-W) layered in 4 'spheres', which might suggest a geographic dividing of the Globe into 4 parts.... East & West Hemispheres & the Northern & Southern halves of those Hemispheres

Exactly. The official function of CIA is to provide the Executive Branch of the United States government the information it needs to chart the course of American foreign policy and defense.