Scientists Have Recorded the Sound of a Single Atom

If you're wondering why the headline isn't a more click bait-like "Listen to the Sound a Single Atom Makes," it's because you won't be able to hear it. In fact, the scientists claim that the noise is the softest sound that is physically possible.

The researchers, from Columbia University and Sweden's Chalmers University of Technology, captured the sound that a single atom makes when it moves by detecting the vibrations emanating from it. Just like you learned at school, vibrations create sound—it's just, in this case, the sound is very, very quiet indeed.

So how did they do it? Well, they excited an atom, then detect its acoustic emissions using a specially made chip that converts miniscule acoustic waves into microwaves.

Yeah right cannot be heard, where is the wave pic them?

Wave or it didn't happen

On the right, an artificial atom generates sound waves consisting of ripples on the surface of a solid material. The sound, known as a surface acoustic wave is picked up on the left by a "microphone" composed of interlaced metal fingers.

That sound was a "D-note" about 20 octaves above the highest note on the piano, which is a pitch much higher than the human ear can detect.

The researchers said that manipulating sound on the quantum level may lead to new developments in quantum computing. Sound has a short wavelength and travels 100,000 times slower than light, which means it's much easier to control.


This is very interesting to me. Even though they used an artificial cell, one has to argue that the cells making up our bodies would produce sounds as well. I wonder if they can cause multiple cells to produce enough sound at once in order to be heard by the human ear? What would they sound like and how would they relate to our natural surroundings? Could they be entangled?

Phonons, which are sound waves existing at the quantum scale exist in may different forms such as atoms, molecules and in this special case, as a quantum particle. I'm guessing these phonon particles may react differently than sound waves produced at the macro level. After a little research, it seems that they do.

While normal modes are wave-like phenomena in classical mechanics, phonons have particle-like properties as well in a way related to the wave–particle duality of quantum mechanics.

posted on Sep, 12 2014 @ 03:30 PM
link
Awesome! Now if I can just prove that these subtle, inaudible sounds have an effect on our moods and physiology (body + mind,) the way audible sounds do I'll be in business.

The universe is a musically dynamic place. We are all playing a part in a grand symphony.

(Sorry for the philosophical hogwash in a science thread!)

if it has an effect it would be bad as they are same frequency as wifi.

I wouldn't have it any other way.

Awesome find! Thanks for posting. It's relevant to a line of thought I have been following recently.

I already knew that it was the same as the sound of one hand clapping.

posted on Sep, 12 2014 @ 04:55 PM
link
a reply to: NarcolepticBuddha
Hmmm... I think we’re on a similar wavelength, so to speak. The first thing I thought of after reading about this was, “I wonder if there’s a correlation between the vibrational frequency of the atoms/molecules within our brain/body and different states of mind”. If that were the case, then it might revolutionize many aspects of the medical/psychological/pharmaceutical industries. On the downside, it would open a lot of new avenues for those in the business of mind control.

Damn, why is there always a downside?

originally posted by: bbracken677
a reply to: Indigent

I already knew that it was the same as the sound of one hand clapping.

originally posted by: Stormdancer777
a reply to: Indigent
oh darn, I was hoping to hear it.

If an Atom vibrates at a certain frequency, and all atoms vibrate differently....

Does that mean if you laid out every atom in order, could you make a atomic scaled piano?

Miniaturization is a wonderful thing

Okay, S&F for you just for the south park clip 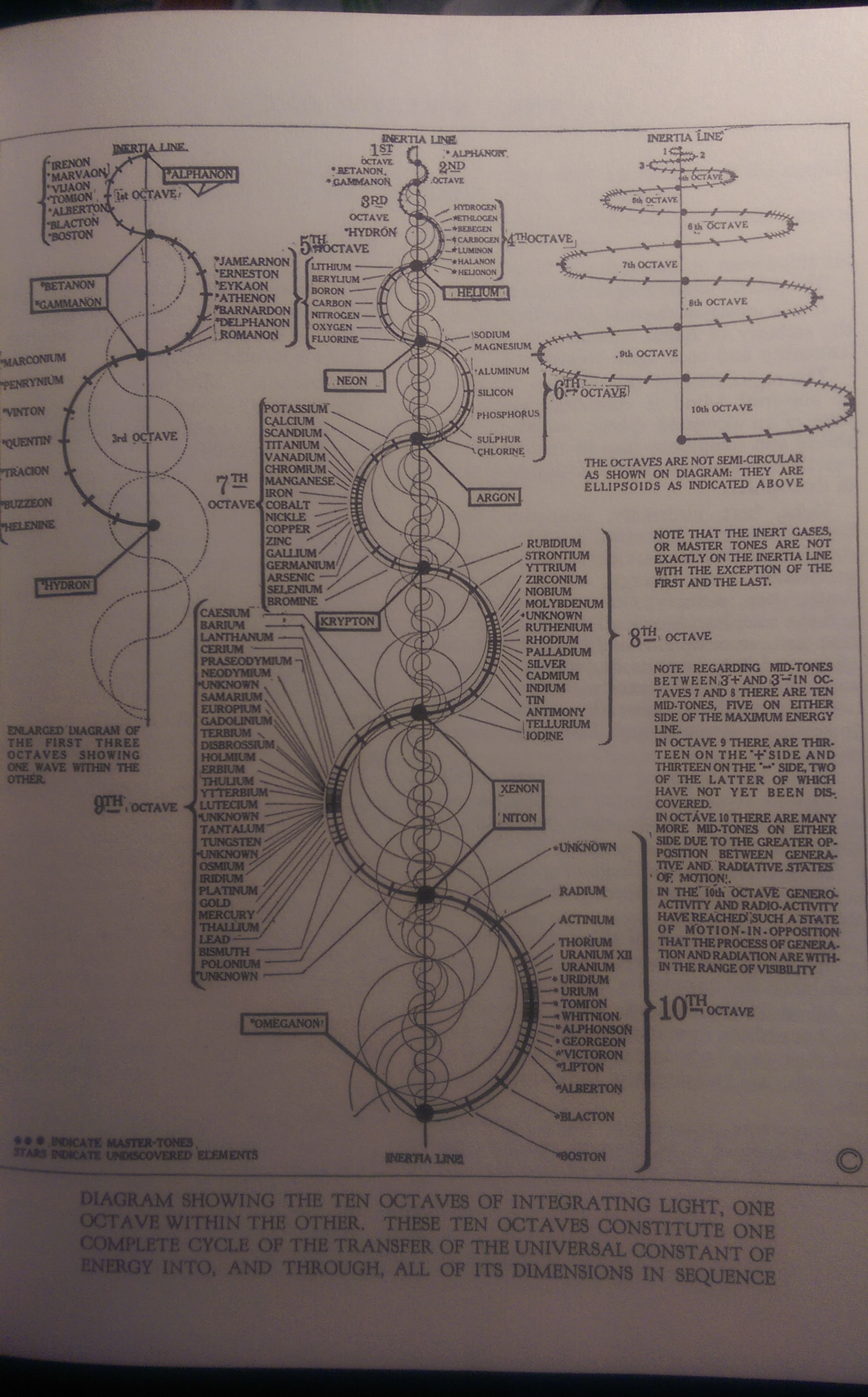