Chardon High School shooter T.J. Lane has escaped from prison with another inmate

posted on Sep, 11 2014 @ 11:18 PM
link
Ohio high school shooter TJ lane has escaped from prison. Not a lot of info on this but thought it was worthy of a thread.

This guy killed three people at Chardon High School in Ohio and was sentenced to 3 life sentences. Police are warning residents not to answer their door or pick any one up.

No info on how they escaped.

Another inmate, 45-year-old Clifford E Opperud from Carlisle, Ohio is with him, Lima Police posted on Facebook.

Eta.. Official statement and picture of said scumbag. If you live in Ohio don't pick this guy up. 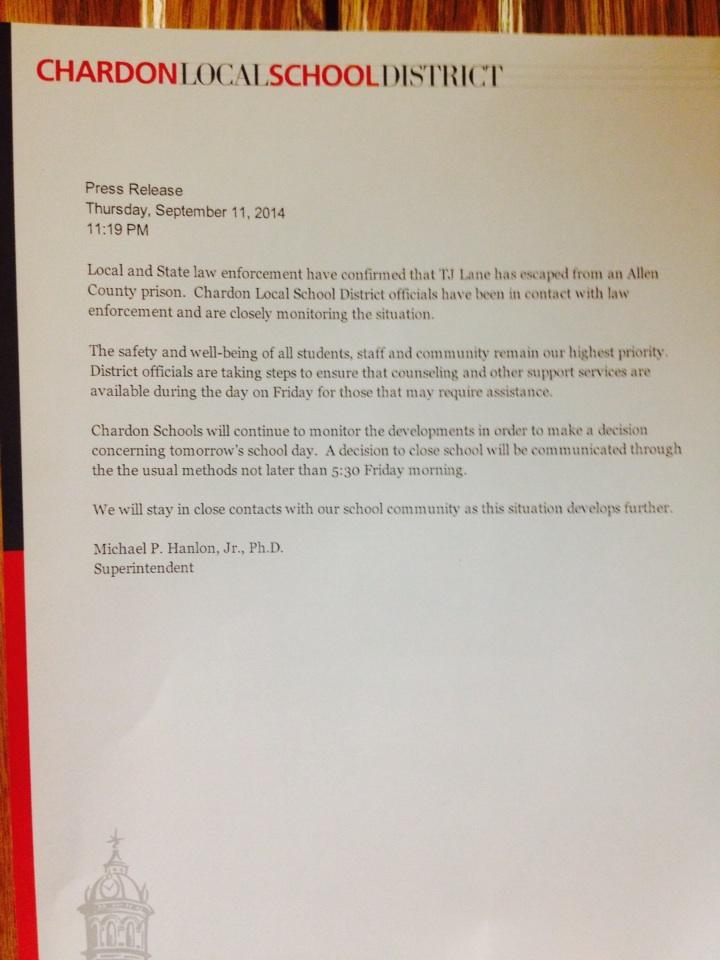 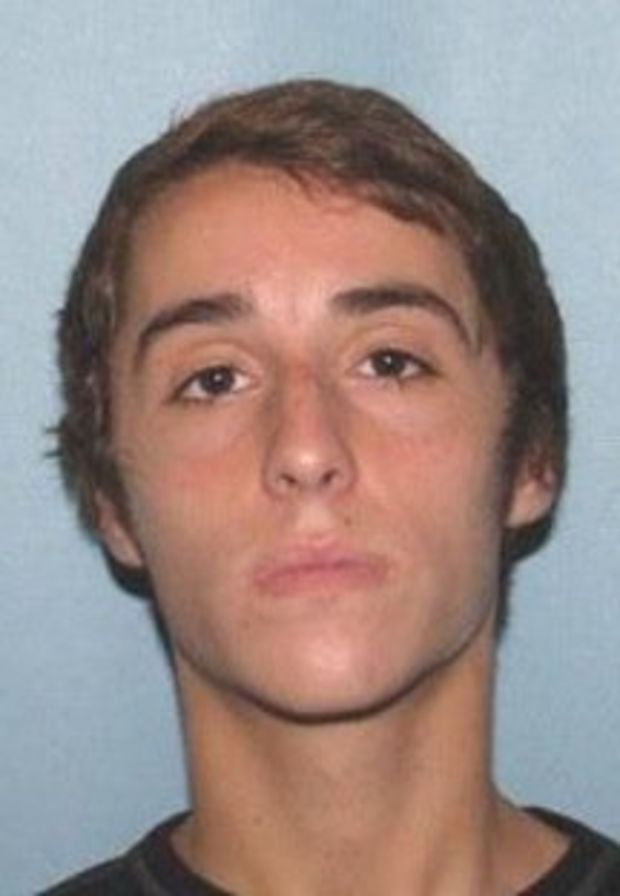 Reached Thursday at her home in Chardon, Dina Parmertor, mother of Daniel Parmertor, said of Lane’s escape: “I’m disgusted that it happened. I’m extremely scared and panic stricken. I can’t believe it.”

“All available troopers from the Ohio State Highway Patrol have been joined by Allen County Sheriff’s deputies and local area law enforcement in establishing a perimeter and searching the area,” Ohio Department of Public Safety Director John Born said. “A Patrol helicopter with advanced infrared detection equipment has been deployed and is engaged in the search as well.

I am really curious how they escaped, and I bet there are a few parents who would like to find him themselves.

thats all I have to say- about that.

NM- glad they caught him.