Was Tyson wrong or right to react like that?

posted on Sep, 11 2014 @ 10:51 PM
link
I think that if anyone is surprised to see Tyson react like this, then this must have been the first time they've ever watched him do any kind of show. When people book him they are well aware of what he can and will do/say when he goes live. That's the main reason people still book him to do these types of things.

I also think people take cheap digs at Tyson knowing he has no self control, to get more ratings/viewers and have no right to act surprised when he acts like this.

Should he do it? Probably not. Is it attractive? No.

Like most people we know in real life. He just lives some of his on camera.


Safety equipment you need for a Mike Tyson interview. 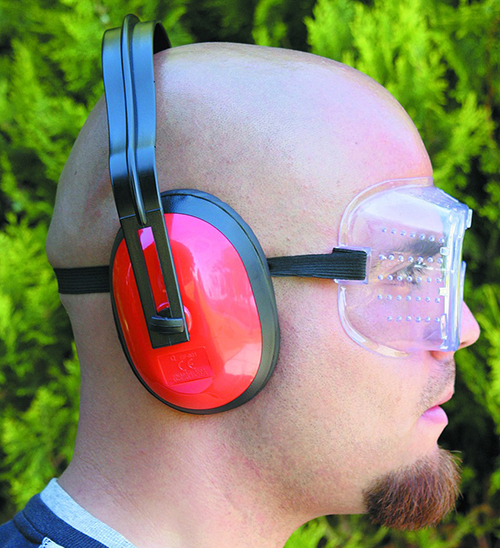 posted on Sep, 12 2014 @ 01:02 AM
link
It was a valid point. His criminal history is damaging. Mike clearly wants everyone to forget. I don't think that will happen, nor should it. He did answer the question, though, in a roundabout kind of way.

I saw the fight when it happened, to this day I don't believe it could happen. And they killed a guy's career when he smacks his wife. Next time he should just bite a chunk of her ears off. Crazy ass people for sure.

It was Tyson being Tyson. Ask a stupid, baiting question and watch the hilarity ensue.