page: 1
33
<<   2  3  4 >>
log in
join
share:
Kali74
+22 more
posted on Sep, 11 2014 @ 07:17 PM
link
Yes right-wingers, I'm talking to you. Phil Robertson, gay wedding cakes, mass shootings, killer cops, the government's evil (to which I agree but differently than you), the cops are good guys, racism, sexism, domestic violence and the word hypocrisy being thrown around like a loaded water balloon... I've absorbed enough to warrant a rant IMHO.

Free market you say! Freedom to run your business as you choose you say! And oh how you mean it, you really, really think you mean it. You don't. Why? Because as soon as someone's fired for being an asshole publicly, you seem to think bosses and owners no longer have the right to run their business as they choose. Instead...

You want no repercussions for being a racist or a sexist or a bigot.

Individuals you say! Right to live as you choose you say! Government's too big you say! You really, really think you mean this too. But, you don't. Why? Because what you actually want is a tyrannical government run by people who think the same way you do. Government's only too big because it includes people different from you.

You want to be able to live as you choose, but if gays want to get married or let's really be honest here... exist... your heads explode. And then we're back to bosses and owners being able to run their businesses as they choose. Even if it means giving them the right to say who a member of the public is or isn't.

Cops are out of control you say! Look at all the family dogs they kill! They raided that guys house with no warrant! Martial Law is imminent you say! And you're scared, the big bad state is just waiting to send law enforcement for your guns. But you're only scared for you and your own kind. What you really want is a police force that doesn't police you, just everyone else. It's only brutality when some family like yours has their dog shot in front of the youngest daughter. When they kill unarmed 'others' they're #ing heroes again.

Jeeze there's so much more too... maybe it will come in subsequent posts but for now this will do.

Look in a mirror and reflect on yourself for believing there is a difference from right to left! While you are thinking about it, also think about how they are using you as one of their puppets to perpetuate the division that gives them their power AND authority to rule over us like the "SLAVES" they want us to be!

Seems everyone, no matter where they stand, wants to be the thought police. Nice rant by the way. 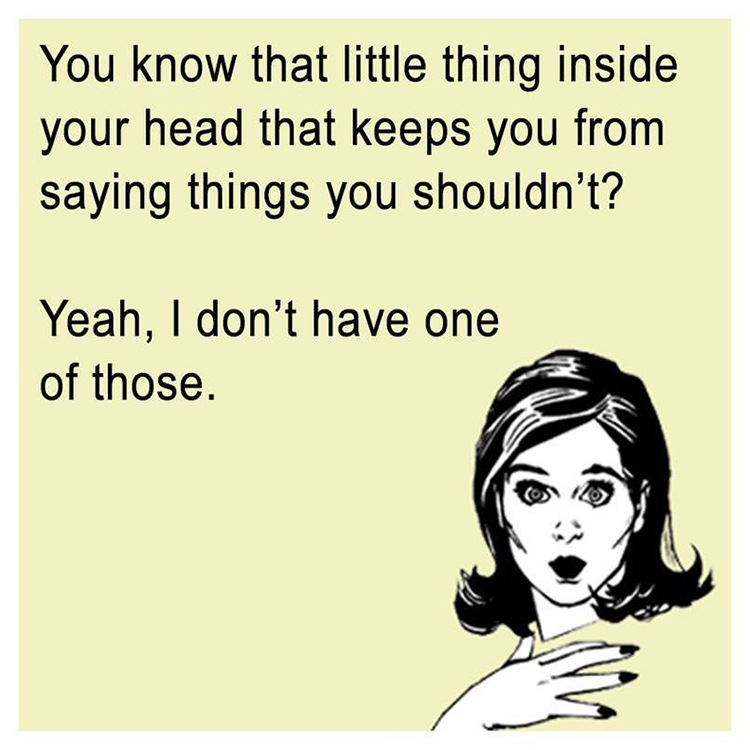 Hoosierdaddy71
+24 more
posted on Sep, 11 2014 @ 07:32 PM
link
I'm sorry we offended your innocence.
I'd buy you a flying unicorn but it would prolly have two right wings.
Please continue your rant, I'm sure it will get interesting reading all the lefty "tolerance"
Of course you only tolerate people that agree with you....lol
Carry on...

Wrong. I'd just be happy if you'd move your hand a little farther away from my wallet. LOL

Jerks on ATS comes in many forms/threads.
(You've aptly demonstrated your way.)

originally posted by: Fargoth
All right wingers are racists, sexist and bigots ?

This My Team vs. Your Team mentality does nothing but keep us divided

Can't stand either political affiliations but to say one is worse than the other, nah they both have sexist, bigots, etc. etc. in their parties
Some are just better at hiding it than others IMO

I've spent the past few years trying to convince myself otherwise but the Right Wing Party's platforms, the internet dialogue, the demonization of everything outside doctrine really leave me no choice but to believe that all but an extreme minority are such.

originally posted by: Kali74
a reply to: Fargoth

I've spent the past few years trying to convince myself otherwise but the Right Wing Party's platforms, the internet dialogue, the demonization of everything outside doctrine really leave me no choice but to believe that all but an extreme minority are such.

I truly believe your intelligent and you want good things for everyone as do I!

Stop thinking you need to belong to a TEAM to accomplish your goals!

As long as you play "THEIR" game, you lose!

I'm not on a team, little bits from many different things make sense to me. I've only defined in my rant what doesn't make sense to me and the team who's mascot makes me want to puke.

There's a lot to be nervous about.

The numbness of the jitters creeps up progressively like snake venom.

Freedom is a wonderful thing.

This has nothing to do with elections, the party I'm most likely to vote for doesn't run. This has to do with ethics, morals and the issues that those two things tangle with me and the right-wing.

originally posted by: Kali74
a reply to: seeker1963

I'm not on a team, little bits from many different things make sense to me. I've only defined in my rant what doesn't make sense to me and the team who's mascot makes me want to puke.


So according to your title, anyone who is on that team that you don't like are jerks????

Sorry but that sounds rather narrow-minded not to mention arrogant to lump ALL republicans into your classification
In other words, any ATSer who happens to be a Rep. are jerks?
That's not very nice

Jeeze there's so much more too... maybe it will come in subsequent posts but for now this will do.

Yep. And I'd still fight beside you for that right and other rights... doesn't mean I won't tell you that you disgust me along the way.