Yes - you'd think he'd realize that setting up a puppet government to justify your invasion doesn't make for an extenuating circumstance - it makes for another crime!!

and it is something that Russia is still actively doing! 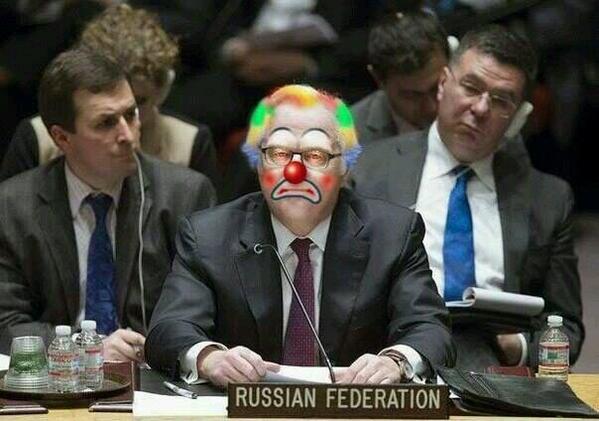 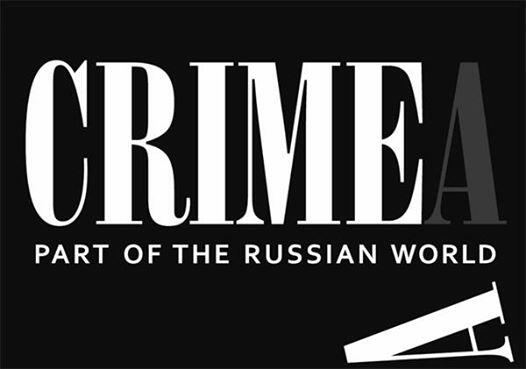 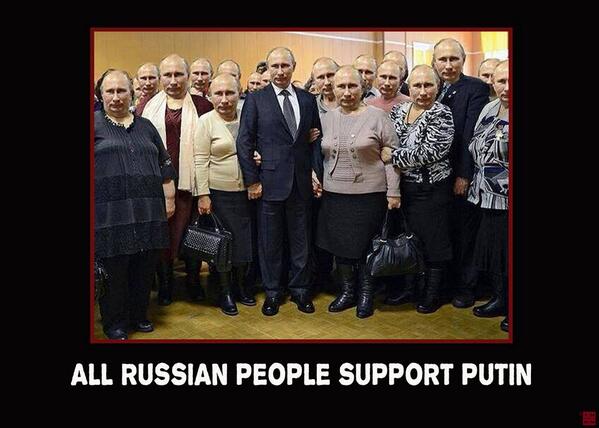 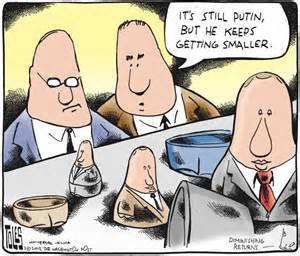 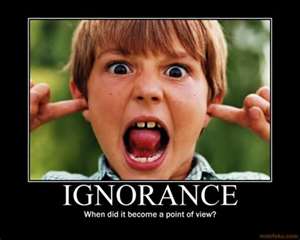 There is a notion that USSR doesn't recognize Hague convention as it was signed by imperial Russia. In such case any overthrow of government would make grounds to renouncing all previously signed international treaties which is a matter of extreme interpretation. Now such interpretations are not possible due to Vienna convention "Law of Treaties".

Things are brought back from old history that continued since WWII till 90's with disregard to Hague convention, later Geneva conventions. My guess is that "event in question" is just a reminder of that.

This is off topic, but some things must be corrected.
Polish historians have their own view of war 1918-20, which is based on polemic, "personality cult" and distortion of dates, facts, as there are some really shameful facts for them (attacks and war on allied forces). Country had a policy of expansionism and it wasn't Bolsheviks, but neighboring countries their first targets. Heavily decimated by occupation and WWI Lithuania became one of them. 500 year old border wasn't suitable anymore for Poland, only 700 year old with Latvia remained unchallenged, just without Lithuania in between. Surely Pilsudski was great for Poland, but not so great as some like to portray him.
Dvina and Dvinski are in reality Daugava and Daugavpils, river and Latvian city. There were major forces from Latvia and Lithuania fighting Bolsheviks with major victory, breaktrhough in Zarasai campaign 1919-08-26. This lead to Lithuania controlling battlefield 1919-08-30 from Dviete to Kalkuni (part of Daugavpils on one side of the river) to Turmantas. That part became entrenched as main forces were transfered to fight Polish invasion at the same time.
People's Commissar for Foreign Affairs of the Russian SFSR Georgy Chicherin sent out peace offers (after this campaign) to other countries, to Estonia 1919-08-31, to Lithuania 1919-09-11. Bolsheviks signed peace treaty with Estonia 1920-02-02. Peace negotiations were proposed by Finland 1920-03-25, Latvia 1920-03-26, Poland 1920-03-27. Lithuania answered peace offer on 1920-03-31. Peace agreements signed by Lithuania 1920-07-12, Latvia 1920-08-11, Poland (cease fire) 1920-10-12.
State of war over Vilnius or frozen conflict with Poland lasted for another few decades and prevented forming strong defensive alliance with Latvia, Estonia as both didn't want to become involved in conflict with Poland. It became a reason of demise for all at the beginning of WWII.
Story doesn't end there, Lithuania got only part of Vilnius, Suvalkai were left for Poland. One side looks at Suvalkai, another at Vilnius, Germany at former Prussian lands. A reason for future conflict to weaken neighboring countries? Similar schemes were used numerous times. Azerbaijan-Nagorno-Karabakh-Armenia, Romania-Moldova-Transnistria-Ukraine, etc.

nothing in your second post justifies russian aggression.
edit on 17-9-2014 by Xcathdra because: (no reason given)

originally posted by: JiggyPotamus
Perhaps it is simply to give another appearance of strength..

It's failing miserably. If anything it's making him look weak and unhinged.

USSR didn't recognize or was breaking Hague treaty that was signed by imperial Russia. Arguments about this treaty not applying to USSR hardly have any ground. All arguments fail after Vienna convention signing. By the end of the 90's, there were even more signatures and event in question happened when treaties were in full force and even more, everything was happening in a different country at the time and is happening now.

Second post hardly had an intention to justify aggression. It depicts more how methods of international democratic process "mockery" were learned. Poland was also one of the pioneers in this area and it worked to some extent. It looks like it was studied well since J.Dlugosz(1415-1480), a priest who used his own written history books in courts as an evidence. According to him Polish weren't raiding Lithuania, as they were afraid to starve and die from hunger there.

List is huge how even obvious nonsense becomes accepted as a fact, some of these (successful, at the time), still found here:
Roman Dmowski in 1919 Versailles peace conference (Lithuanian representatives weren't invited) popularized idea (possibly also invented) that Lithuania never created a country and cannot be independent. It can only exist within Poland. His ideas found supporters like French representative Clemenceau, etc.
In 1919 beginning of May Polish representatives presented a memoranduum to chairman of Versailles peace conference, stating that Lithuanians do not live outside of Kaunas Governorate and north of Suvalkai Governorate. Lithuanian government, with supposedly non Lithuanian population support represents interests of Germany. This was soon materialized in scientific literature, H.Lowmianski map, etc. It did happen with small changes by replacing in maps Lithuanian population not with German, but with Polish or other Slavic nation.

As for the population change we can see the USSR doing this with regards to the Tartars as well as Kaliningrad, where Stalin removed the German population and replaced them with Russians. If we use Putins argument and justifications then Kaliningrad needs to be returned to Germany.
edit on 19-9-2014 by Xcathdra because: (no reason given)

As for the population change we can see the USSR doing this with regards to the Tartars as well as Kaliningrad, where Stalin removed the German population and replaced them with Russians. If we use Putins argument and justifications then Kaliningrad needs to be returned to Germany.

There shouldn't have been "Kaliningrad" in the first place. This region may not be in question now, but who knows how things will go on in the future.
Stalin used an excuse that this territory was Germanized from Old Prussians over hundreds of years, this part was called Lithuania Minor. What was missed is that Prussian-Lithuanians were a direct descendants of Old Prussians and still lived there. Off course Stalin in reality was going for a land grab, removed everyone, and German population, and Prussian-Lithuanians, moving in Russian settlers. Story has similarities to the one in Ukraine, just predates offer of Crimea and outcome is different. "Kaliningrad" was offered to puppet communists in Lithuania. They were too terrified to take this region. Almost everyone knew what was going on there. Not sure how puppet communists managed to tell "no", or at what cost, but something similar did happen.
edit on 19-9-2014 by PonderingSceptic because: (no reason given)

Yes Stalin went for the land grab, just as Putin is doing.

Lmfao [s]DefaultPropaganda[/s]DebatePolitics.com? That safe haven cesspool of right-wing authoritarian warmongering imperialist elitists? Yeah, your credibility is officially in negative digits after posting a link to that place.
edit on 22-8-2021 by IndyFront because: (no reason given)

Any particular reason you decided to necro a 7 year old thread from the forum netherworld aside from bashing a poster 7 years after the fact?

posted on Aug, 22 2021 @ 09:04 PM
link
Oh look there's one now. Yeah thought because you banned me from that awful trashfire of a website that I'd just give up did ya