In 3rd place and to be honest my favorite it's......
The sock eating Great Dane. 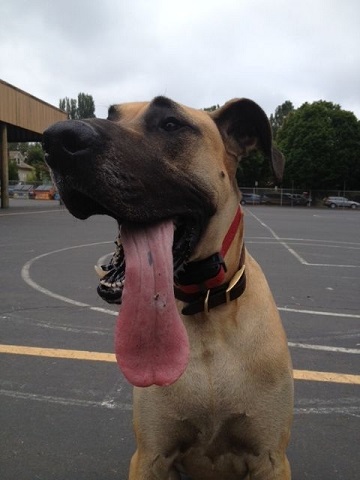 The poorly pooch was taken to the vets by his worried owners who were soon to discover where their socks were disappearing to , the vet found and recovered 42 of them. 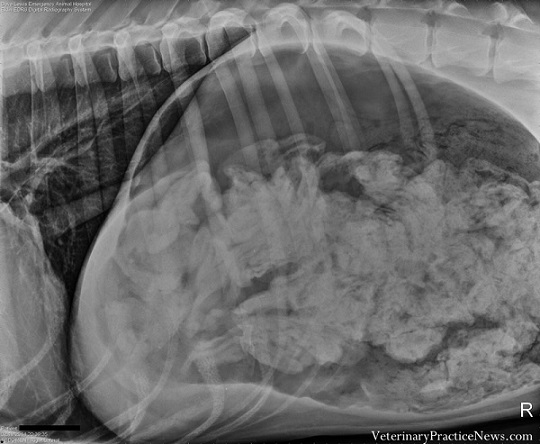 He was released the day after surgery and is doing fine.

In second place ....
Marley German shorthaired pointer who thought it would be fun to steal and eat a shish kabob .... complete with skewer. 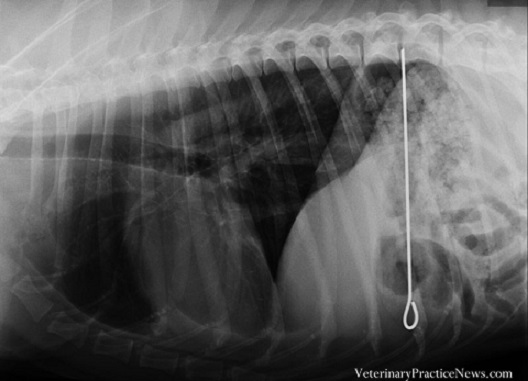 Marley had the skewer removed and is doing fine.

In First place and deservedly so if not just for the comedy value....
Kermit the Frog who for reasons best known to himself decided to eat the small rocks in his cage ...Tasty. 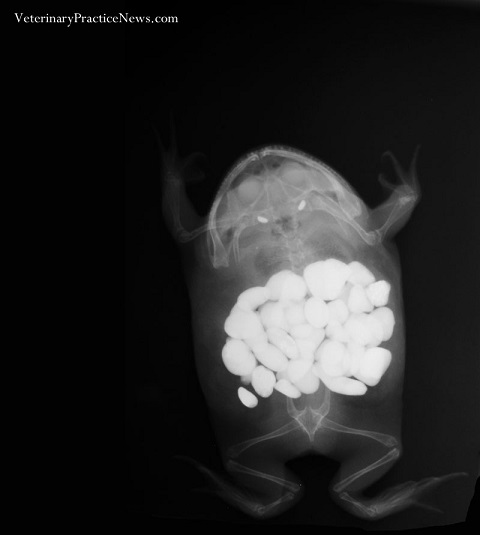 More than 30 small ornamental rocks were removed and Kermit is now doing fine , although his owner has since removed temptation from his cage.

Click Here to see the Honorable Mentions including ...The Curious Case of Dragon , Hook, Line & Sinker , Is That a Lightbulb? , and more.

Actually I can't resist it , here's Is That a Lightbulb? 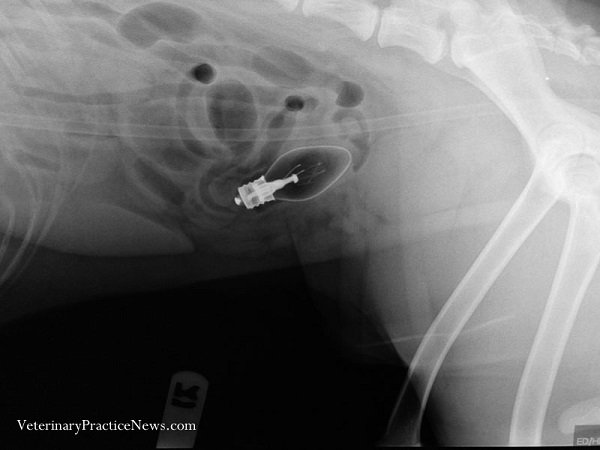 Yep it's a light bulb

posted on Sep, 6 2014 @ 01:26 PM
link
a reply to: gortex
Och,painful stuff-glad they got them help at the vets.
I was going to say the owners should be more vigilant,but I had a dog once who would sneak off and eat secret items when he was young,and he had to have an operation when his tummy suddenly got hard and lumpy.
We didn't even suspect-he was sneaky.

Turned out to be about 16 pine cones stuck in his tum.
The vet sorted him out though,and he lived until he was 15.
And he never ate another pine cone.
Good old Monty.

Haha, thanks for the laugh!

Highly advise everyone to check the honorable mentions as I think most of them are better than the winners.

posted on Sep, 6 2014 @ 01:50 PM
link
I looked at the other pictures and see one ate needles! A few months ago, I left my pin cushion in the kitchen overnight and discovered it on the back patio. Well, not the cushion, but LOTS of pins. Fortunately, the x-ray showed no pins but she did eat the cushion. She chewed it up well and it passed. Crazy dogs!


"either that man has a light blub up him, or his ass has a great idea"

I thought I was a dope for having my rat operated on when I was younger. But a frog?? Must be one of those "special" frogs you lick.

One mas frog is another mans rat , they're all special in their own unique way ....but yeah probably lickable

I read the article - only 1 cat tons of dogs. Proof dogs really Are stupider than cats. Dumb dogs are known for eating Anything.

My cat ate a rubberband once, a blue one that holds green onions together. I must have missed the garbage, she found it, played with it, then I guess she ate it. I saw it sticking out of her bum, slowly pulled it out and took her to the vet to get x-rays just in case there were more surprises in store, they're weren't. Poor kitty.

I've had dozens of cats and she's the only one that I've ever noticed ate anything. Cats are so much smarter! I figure she was playing with it and it got stuck in her mouth, total accident. Dogs will eat anything! Cats rule!!


It is no surprise to me that 2 of these are stupid DOGS.