Smokers when did you start and why?.

I was 19 when I started smoking because I was told by a pal that this guy smoked fags. 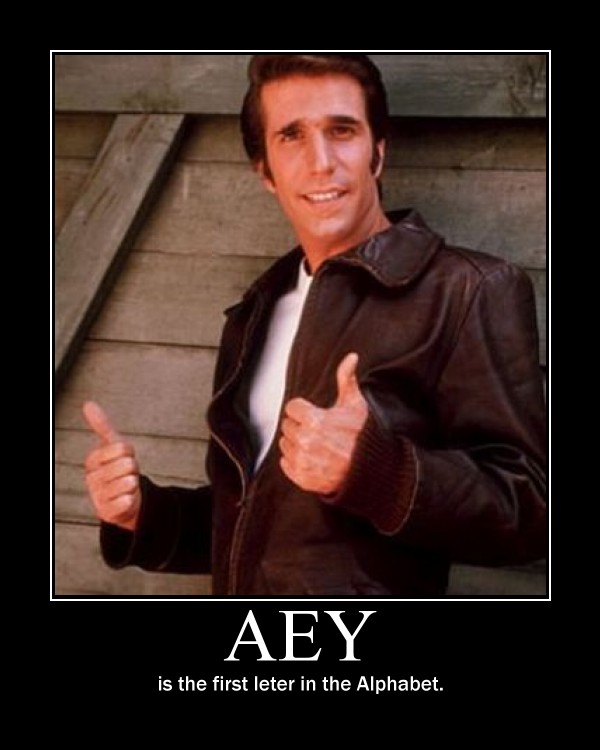 It was only years later and addicted that I found out he didn't lol.
I started smoking Marlborough and smoked them for years but now I roll my own and gothrough 50g every two weeks.
When I find an E-Cig that doesn't give me a tight chest I will move over to them.
So was it peer pressure or just a stupid thing in your head like mine that thought it was super cool?.

4, 5 or 6 years old...My parents smoked and early one morning when everyone in the house was still asleep I lit up a cigarette butt from the asstray. Fortunately, I was able to quit until I was 13 and that's when I started smoking full-time because I thought it was cool.

Dumbest thing I ever did in my life was start smoking.

Rolled my own for most of that time.

I suspect us brits might be in for an ear bashing for the "fag" word LOL
edit on 6-9-2014 by VoidHawk because: (no reason given)

After years of harassing my father to quit, I bribed him when I was fourteen to buy me a pack. He had officially quit, or so he led everyone to believe. But I caught him puffing on one in a hotel parking lot when we were on vacation and threatened to rat him out. Looking back, he was always running out to the car to get something. However, I did not start smoking full time until age eighteen. I was in the Army and near the end of a very stressful training cycle. I needed to compensate somehow so after instructors picked us up on a five ton and a buddy lit up a Newport, I bummed one and the rest is history. Over the years I've smoked Camel and Pall Mall no filter, Camel and Marlboro filter, and recently switched over to Marlboro 72's.

posted on Sep, 6 2014 @ 01:04 PM
link
I think I tried my first cigarette at around 11 years old, stole it from my granpa and sneaked in the bathroom for a couple of puffs. I don't think i enjoyed it very much.
At 18 I bought my first packet, out of stupidity, and yeah, I thought it was cool.
But soon switched to rolling my own, I found it had better taste and thought it wasn't as bad If I rolled them really thin, that would mean a healthier cigarette right? lol

posted on Sep, 6 2014 @ 01:12 PM
link
When I was 17 or 18 I smoked my first one at a party when I was drunk and that was the trend for a while, just smoked at the parties I was at.
Then once I joined the service I smoked the whole time.
I have since quit tho

posted on Sep, 6 2014 @ 01:13 PM
link
in my high school we had a smoking section. I was an athlete, so didn't smoke. I did smokeless tobacco, though. I started smoking to phase away from the yuckmouth I was too dumb to avoid as a teenager.

Its a right of passage for a redneck.

Do I wanna quit? Meh. Maybe.

posted on Sep, 6 2014 @ 01:23 PM
link
I have been smoking 39 years now i first tried my grand-father's pipe because i loved the smell of the condor tobacco i was 8 at the time and have kept going .

I have rolled my own cig's since i was 17 -18 and hate the smell of cigarette if anybody is smoking it , same with a cigar unless i am smoking it

i don't think the addictiveness of a chemical should be what decides its legality.

While it is little more than comparing two turds, it would be hard to argue that heroin is less damaging to the individual than cigarettes.

I never understood the comparison between the 2.

originally posted by: bigfatfurrytexan
a reply to: douglas5

i don't think the addictiveness of a chemical should be what decides its legality.

While it is little more than comparing two turds, it would be hard to argue that heroin is less damaging to the individual than cigarettes.

I never understood the comparison between the 2.


A study in the uk many years ago (might have been BBC Horizon?) found that heroin addicts lived perfectly normal healthy lives if the heroin they used was clean (not mixed with dangerous cutting agents) and provided free of charge.
It seems to be the lifestyle caused by it being illegal that does the damage.

Wish I never started now, shoukd have just kept with the green

Just lately i have talked to a few people that are / have kicked smoking even people who have been smoke free for 10 plus year's have told me that they still have cravings for tobacco and only yesterday a shop- keeper who started again after 14 years .

My sister is going through hell after taking PFIZER'S tablet's for quitting she has been on them for 3 months and is a mess [ uk brand name is Champix ] but a junkie can be clean after 2-3 weeks it is out of their system .

My longest was 6 week's without a smoke but i could not handle the smell of everyone when my smell came back , i am now on day 5 of the pills and hope to stop on day 10 -12 and with smoking patches ,

At that age I didn't care I got to hang around the girls I wanted all was good at that time.
I still smoke, so do they, not good.

I don't smoke half as much as some people but I still smoke enough.

I was 17 or so when I started full time. Camels. I wanted to look cool.

Funny how smart people can do the dumbest things.

I realize now just how addictive these things really are.

Funny how strong people can be so weak sometimes.

I would like to say I remember that far back and clearly but it was at 15 that I remember being the earliest. We would go car racing and bet smokes on who was to be the winner. It was cool then. I have tried everything from cig's to cigars. Cigars are the only thing now and one or two a month. I got the bla bla speech from the doc about y heart attack and no smoking, eating right, but I have just slowed way down and never stopped. Hence my avatar.

posted on Sep, 6 2014 @ 02:19 PM
link
I started to smoke when I was in my thirties I think. It would settle down the shakes I got occasionally. Probably my hypoglycemia or something. It also took away the cough I had all my life. That cough was annoying. I think it was from perfumes and aftershaves because I only coughed around people who wore those.

I smoke about a half a pack a day and am not addicted. I never smoked over a pack a day, I got a headache if I smoked a pack. If I want to increase my ability to think a little, I smoke half a cigarette. If I quit, I know I would lose about fifteen pounds within a month without even trying. The problem is still my TLE, if I quit I get more energy and my brain scrambles.

Bad for the body, at least what they put in it. Total smack in the face to ethneogens, tribes used it for spiritual purposes and once again it's another way to exploit and hurt their cultures.