posted on Sep, 4 2014 @ 02:18 PM
link
We know Robin was a gamer and that Blizzard were planing to pay tribute to him in some way but now WoW gamers have started to find tributes to him in the beta for the upcoming Warlords of Draenor beta.
Here's one that will be recognized by any fan of Mork. 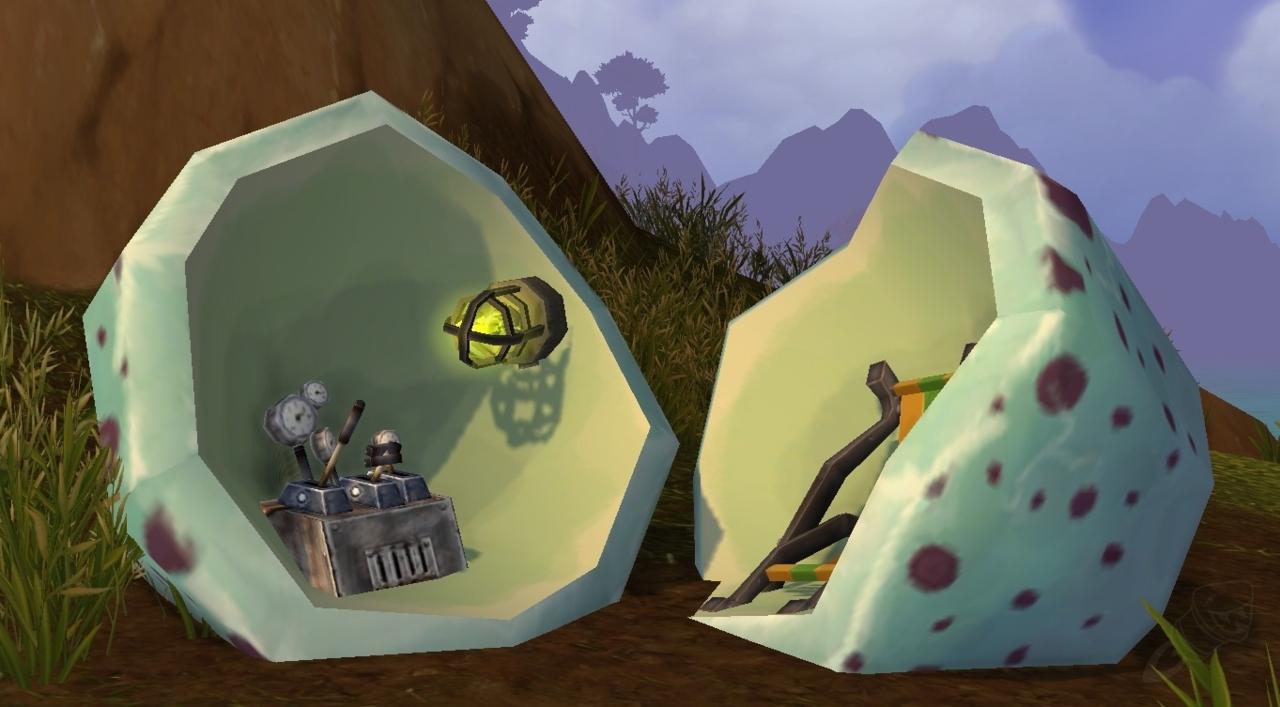 Warlords of Draenor, contains several tributes to Williams. This includes a lamp that can be activated to summon a genie named Robin who says, "Infinite cosmic power!" followed by "Itty bitty living space" -- references to his role as the Genie in Aladdin. If you have beta access, you can find the lamp for yourself on an island located near Talador.

Another tribute is located nearby, where you'll find a broken egg with a light and other things inside, a reference to the egg-looking spaceship used by the aliens Williams played on Mork & Mindy. Wowhead reports an alternate version of Robin's character that is dressed in a way that bears some resemblance to Mork exists, but is not currently in the game.
www.gamespot.com...

What a nice way to honor him. I'm not a WoW player but it should be a sacred area in World of Warcraft.

No fighting in the area.

Pay your respects
edit on 4-9-2014 by starwarsisreal because: (no reason given)

I think most people will do that

I'd like to see him in Legend of Zelda more, since he named his daughter after the game and seems more fitting