Mushroom-Shaped Sea Animal Defies Classification in the Tree of Life 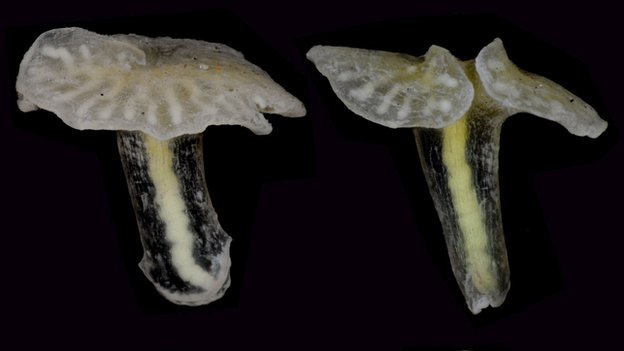 The organisms were originally collected in 1986 off the Australian coast , scientists from University of Copenhagen who have been examining them say the organisms do not fit into any of the known subdivisions of the animal kingdom.

It's believed they are one of a handful of creatures to of evaded classification in 100 years.


"Finding something like this is extremely rare, it's maybe only happened about four times in the last 100 years," said co-author Jorgen Olesen from the University of Copenhagen.

He told BBC News: "We think it belongs in the animal kingdom somewhere; the question is where."


The new organisms are multicellular but mostly non-symmetrical, with a dense layer of gelatinous material between the outer skin cell and inner stomach cell layers.

The researchers did find some similarities to other animal groupings, such as the Cnidaria - the phylum that comprises corals and jellyfish - and the Ctenophora, which includes the marine organisms known as comb jellies. But the new organisms did not fulfil all the criteria required for inclusion in either of those categories.
Dr Olesen said the new animals could either be a very early branch on the tree of life, or be intermediate between two different animal phyla. He conceded that they might eventually find their way into an existing group, because there was still so little known about Dendrogramma's biology.
www.bbc.co.uk...


"They resemble organisms from the Ediacaran Period, many of which were thought to be evolutionary dead-ends" 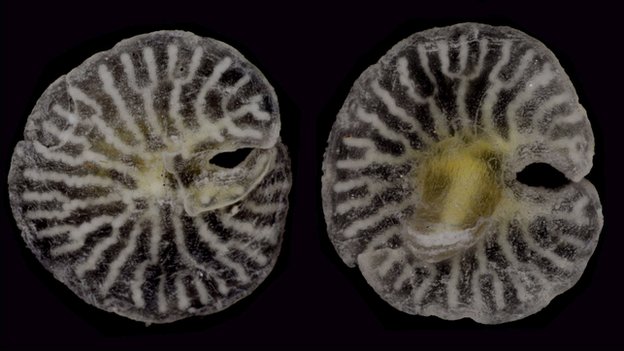 Evolutionary dead-ends or not if that's the case they survived 600 Million Years.
Ediacaran Period

So maybe the evolutionary dead-end was a detour.

Good find, and I hope these little guys survive for another evolutionary dead-end.

They remind me of the creatures from the "Tree of Souls", in the movie Avatar. 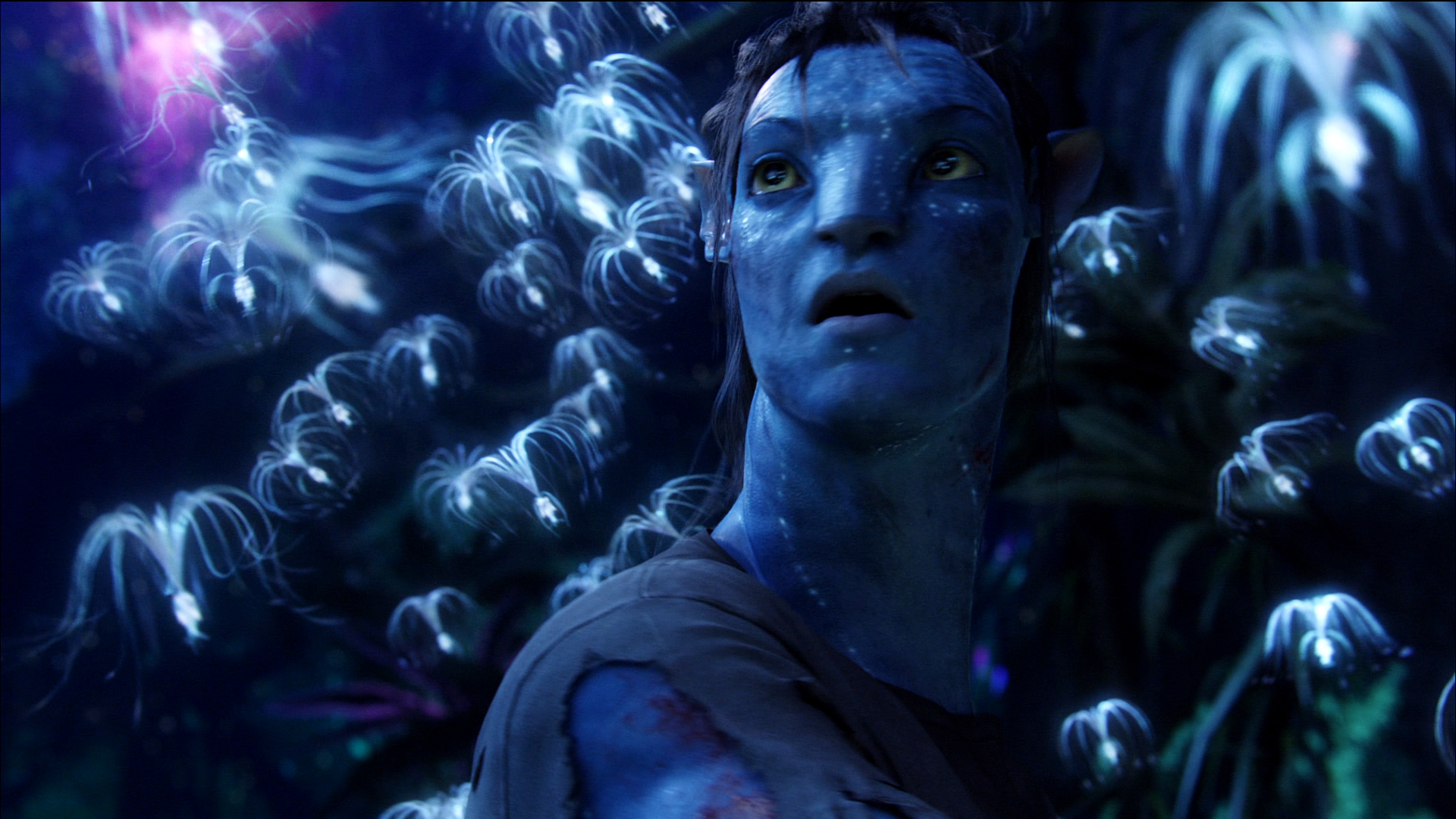 posted on Sep, 4 2014 @ 10:39 AM
link
Something had compelled me to re-read Lovecraft's "At the Mountains of Madness" last night.
Talk about a creepy synchronicity.

originally posted by: the owlbear
Something had compelled me to re-read Lovecraft's "At the Mountains of Madness" last night.
Talk about a creepy synchronicity.

I'm going with spawn of the Elder Things.

originally posted by: intrptr
I have a dirtier mind. To me it looks like a disembodied vagina.


Huh?
So, just what is it that you've been having sex with?

posted on Sep, 4 2014 @ 11:10 AM
link
Five years from now you'll see them in some fancy restaurant. Boiled then baked in butter with leaks. $150 a plate, one more species exploited by man.

As I always try to advocate that evolution has no 'winners' but simply just survivors, some are better than others or just lucky.


So what are they then?


Jorgen Olesen from the University of Copenhagen said


We think it belongs in the animal kingdom somewhere, the question is where


When they figure it out I'll let you know.

originally posted by: Yeahkeepwatchingme
Five years from now you'll see them in some fancy restaurant. Boiled then baked in butter with leaks. $150 a plate, one more species exploited by man.

I am going to have some on the barbecue, it will go down nice with sclopes, You are welcome to join. LOL...

Typical Aussie response , even if it's unclassified throw it on the barbie with a couple of snags ...she'll be right